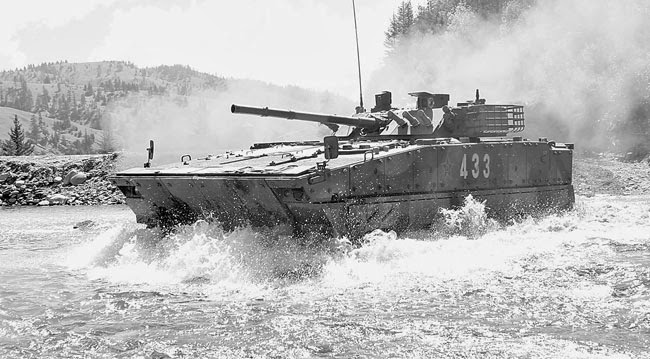 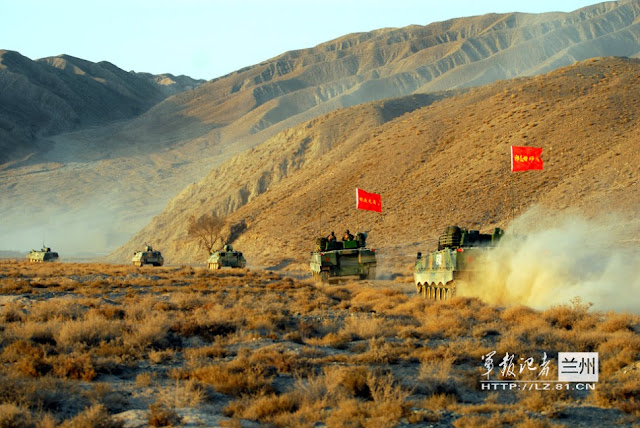 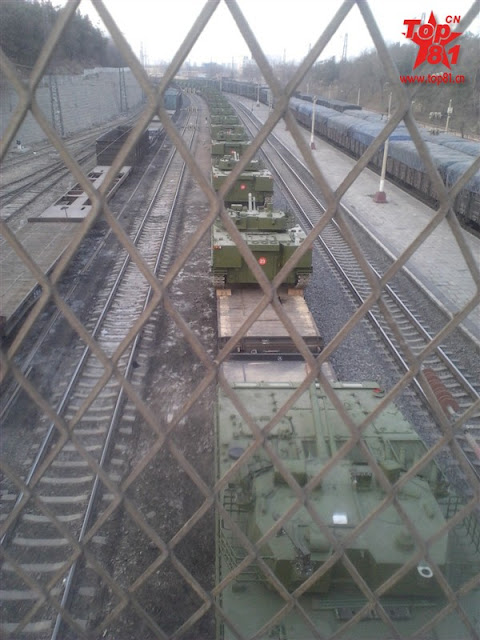 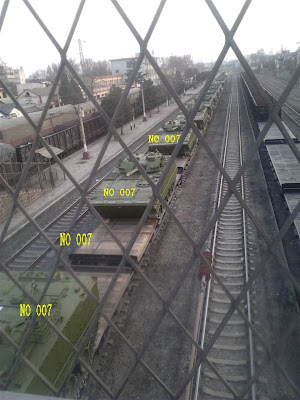 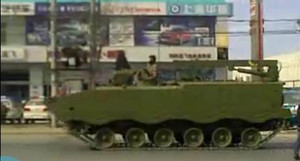 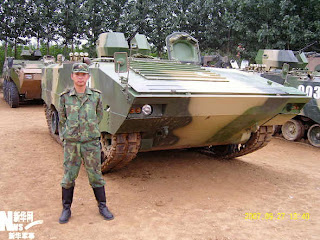 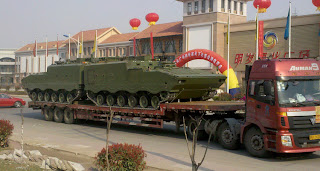 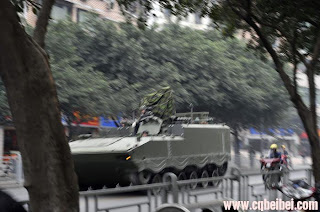 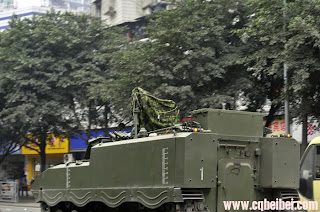 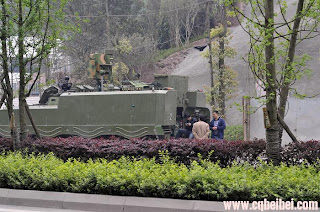 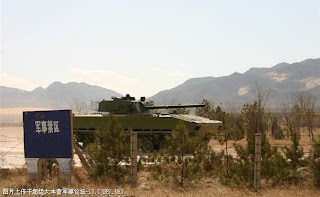 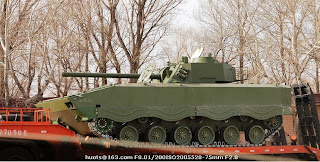 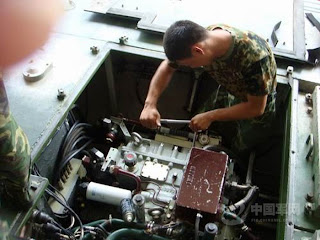 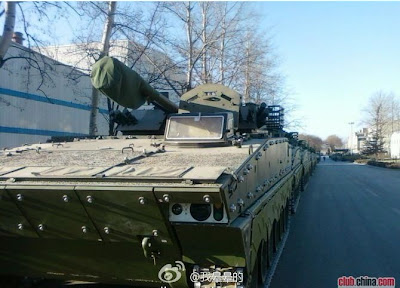 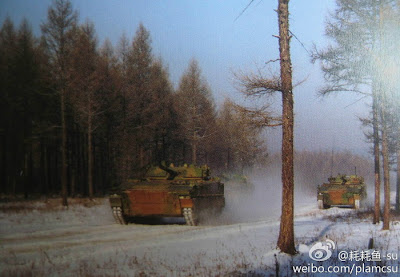 Notice how thinly armored the older ZDB04 is 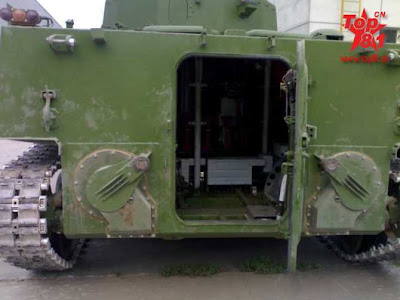 Other recently spotted variants since the last blog update. 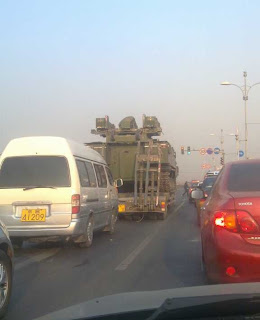 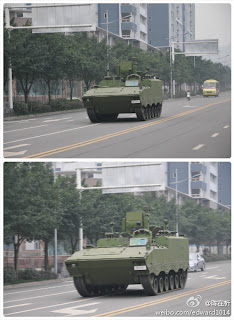