Tanzania shows off its Norinco gears.

Three years ago Tanzania showed off its Norinco Type59G MBT during its 47th Union of Tanganyika and Zanzibar parade, this year's 50th anniversary parade has more Norinco goodies in store for us. 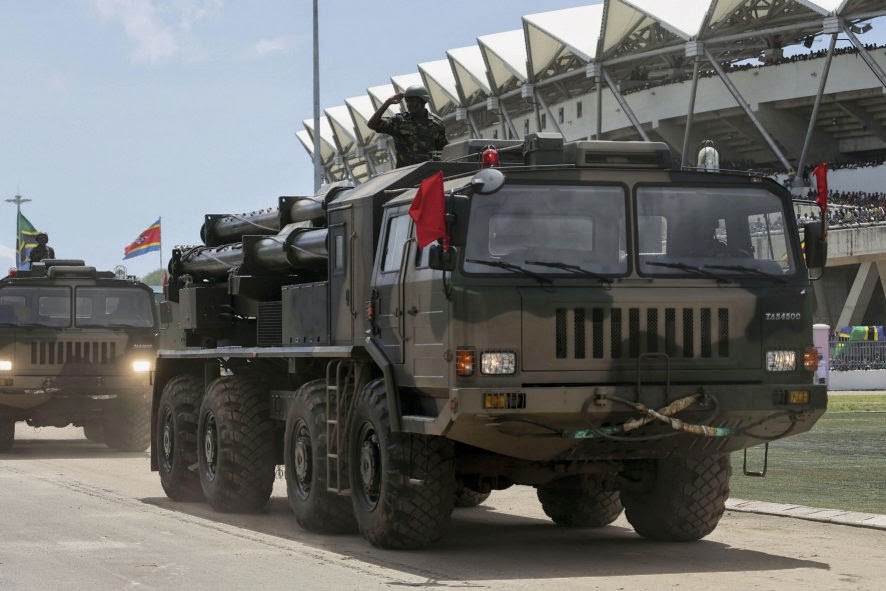 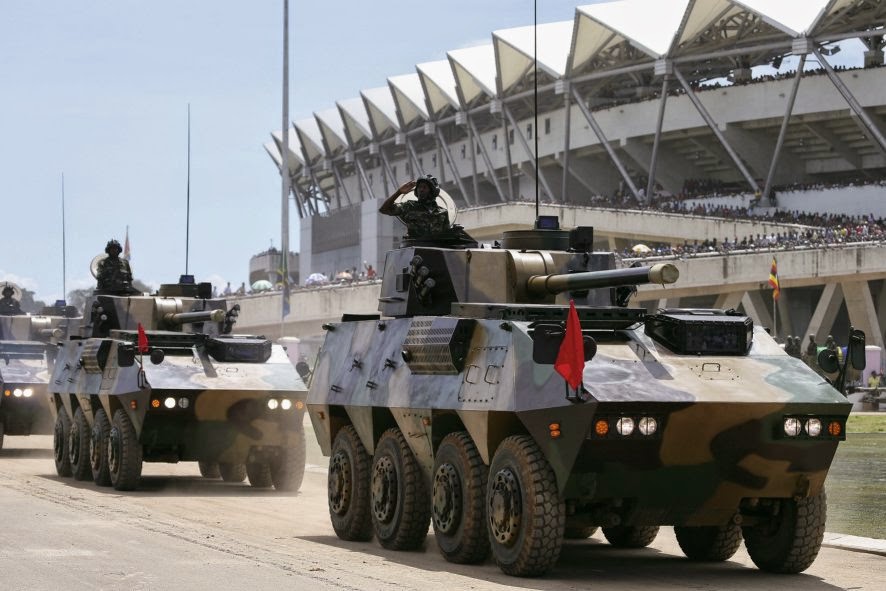 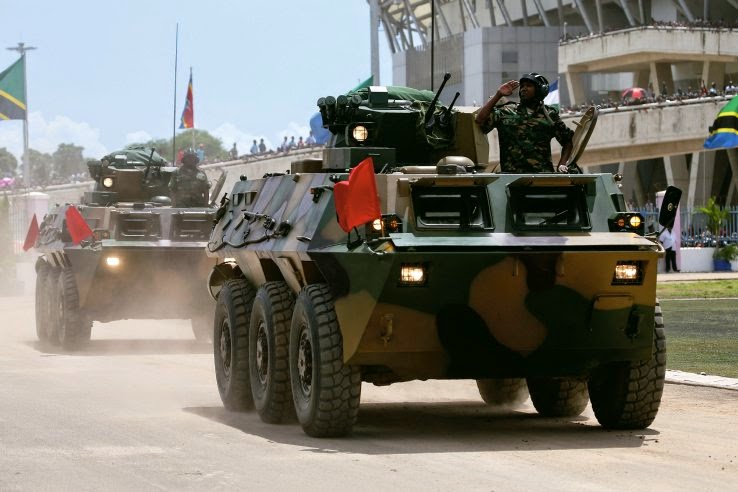 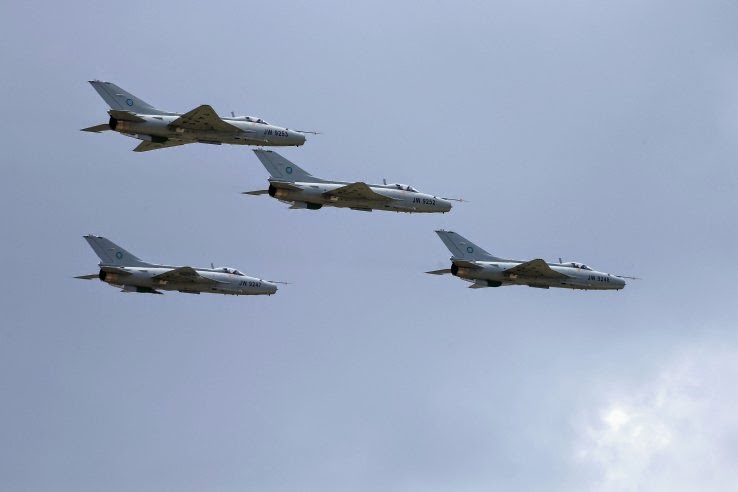 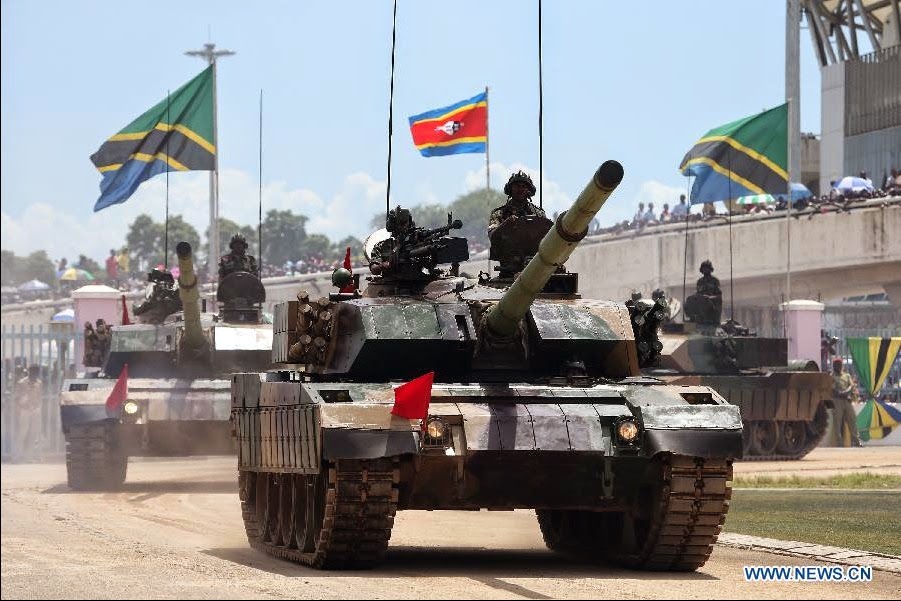 Photo of the day: Type59G in Tanzania

Speaking of ERA blocks.....could this be the ultimate edition of the old T54/55 family?


Thanks Imp for the photo. 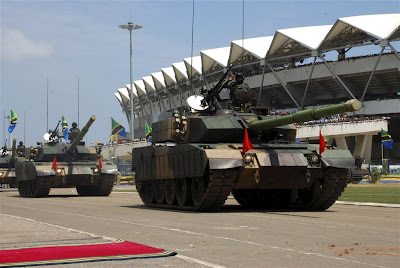 According to our friend, the Bangladesh Military Forum, (http://www.bdmilitary.com), the first public appearance of the long-expected Type 59G was reported by today's Channel-i news.

In essence, this latest Type59MBT variant is a Type 96G in a Type59 body modified to carry a 125mm main gun, a modern fire control system, and the latest Chinese armor protection package. A total of 300 examples of the Type59G will be rebuilt from the existing fleet.  In addition to the Type59G rebuild program, the Bangladesh army will procure the Type96 MBT in due course as part of a greater modernization drive.  Since both MBTs are sharing many common components, this will greatly reduce the load on the existing logistics infrastructure.

Here is a list of Chinese land forces hardware to be procured by the Bangladesh Army compiled by BMF.

Including a couple of pictures, which might be interesting reference material. 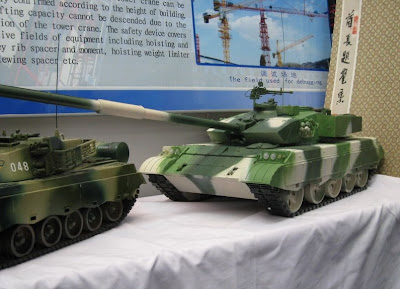 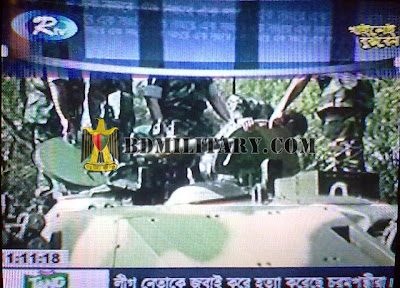 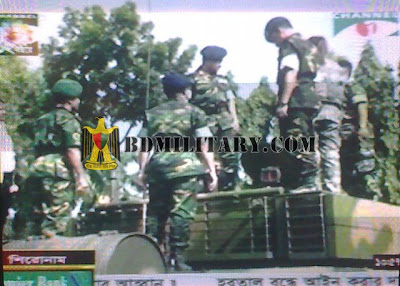