China-Defense Forum members were somewhat astounded today when pictures were released on Chinese internet forums of what is certainly a model of the first Chinese nuclear-powered aircraft carrier (CVN) on display at an official event in Zhongshan.  While it being just a model might not seem that significant to many, there are telltales about the model in these pics that indicate it's genuine.  In fact, it represents a final design for the new CVN has been approved by PLAN for production. 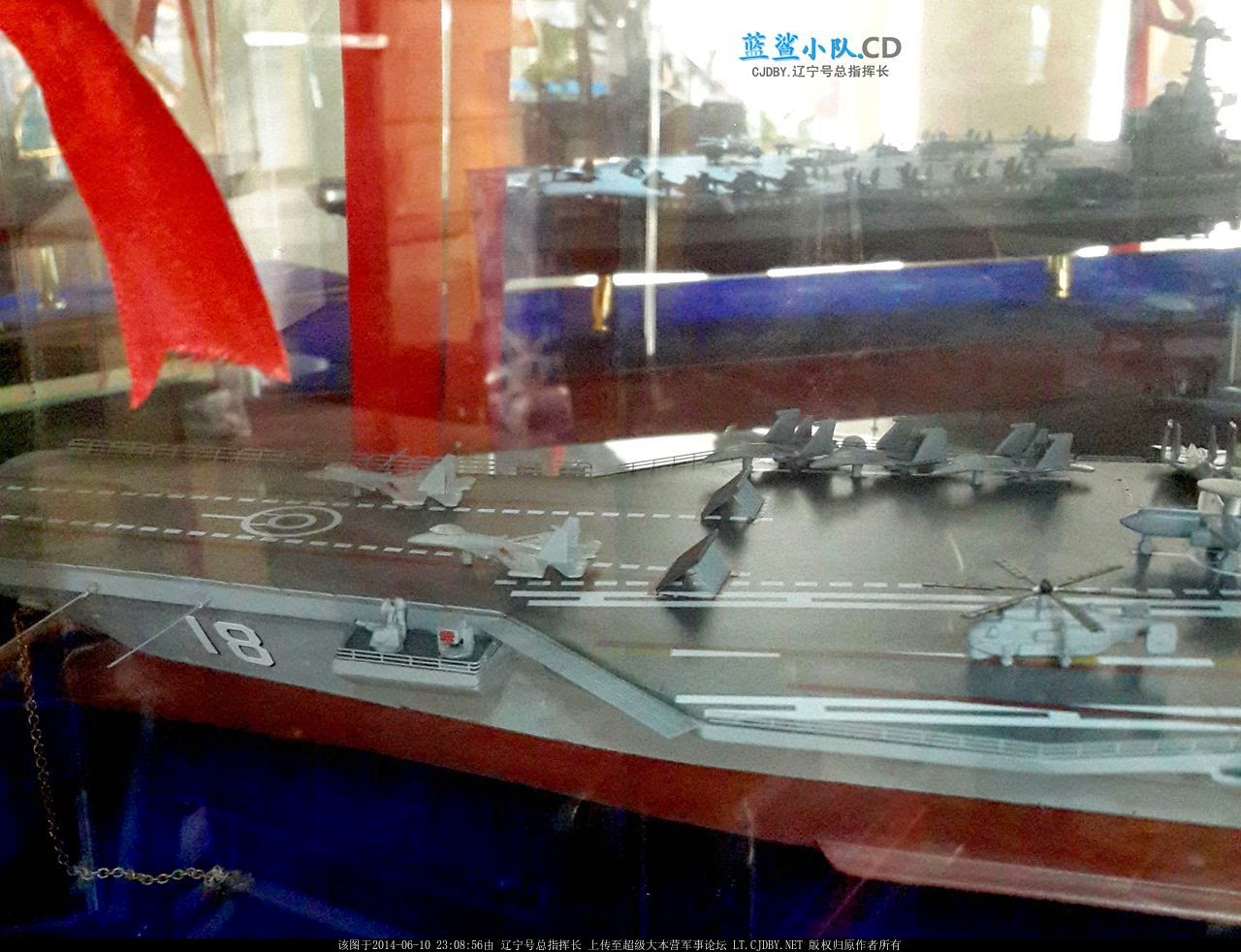 The design clarifies some previous questions: four catapults (presumably EMALS), no ski-jump, three elevators.  It also appears to be a very large carrier in the NIMITZ/FORD Class displacement range. 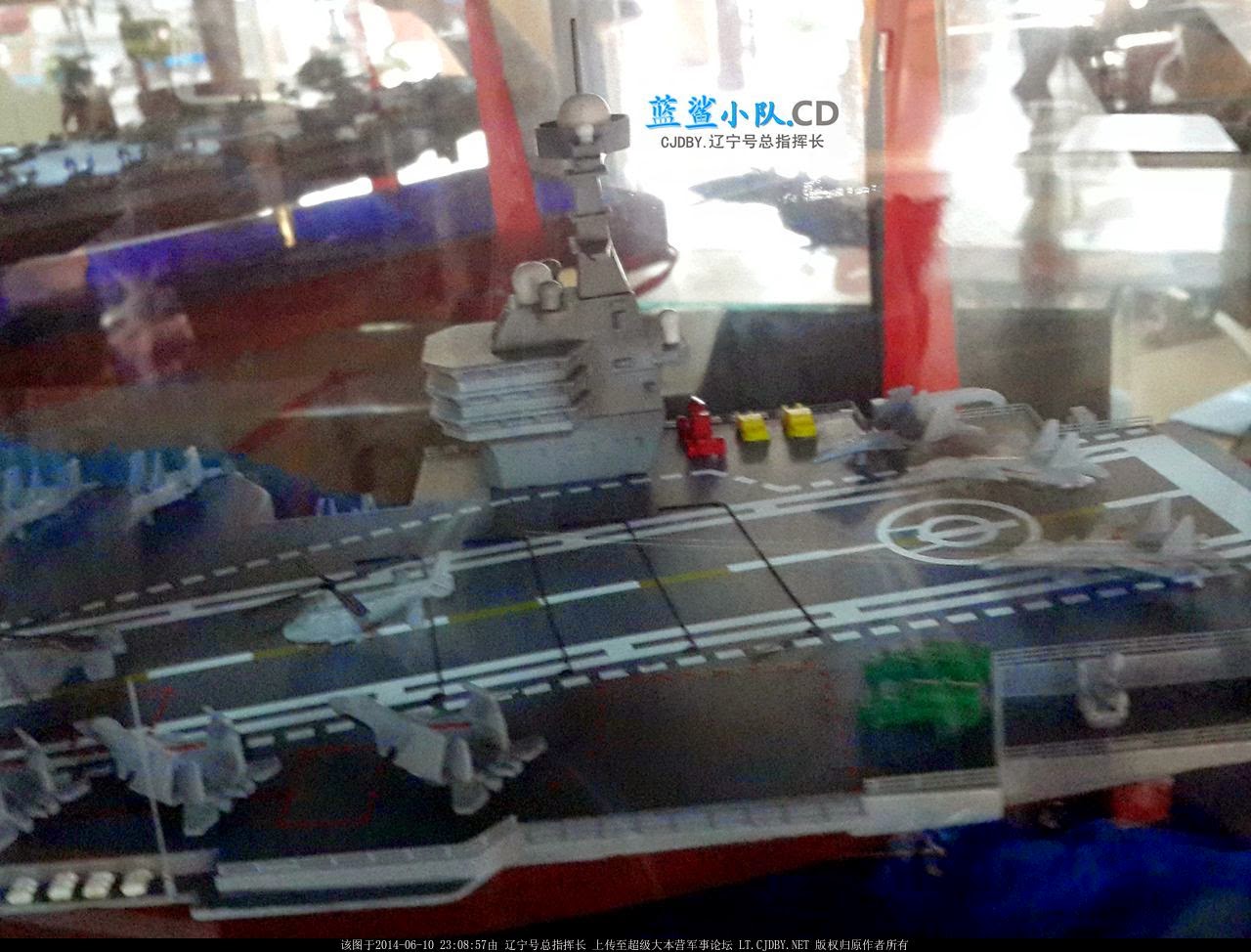 The hull number 18 falls in line with previous expectations that the first "all-indigenous" Chinese carrier design would be nuclear-powered and is expected to be the "002 Class".  As the currently in-service CV LIAONING is hull number 16, this seems to imply hull number 17 will be the 001A class, a Chinese-built KUZNETSOV-class CV. 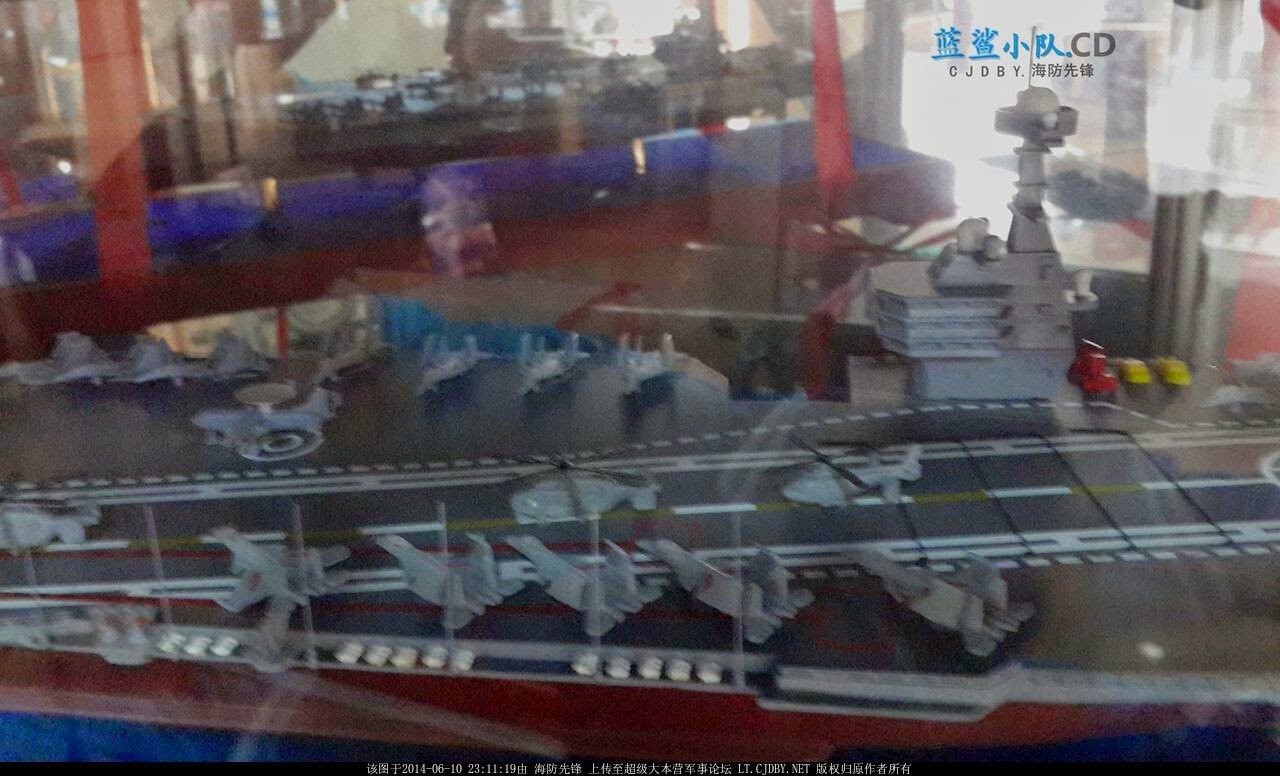 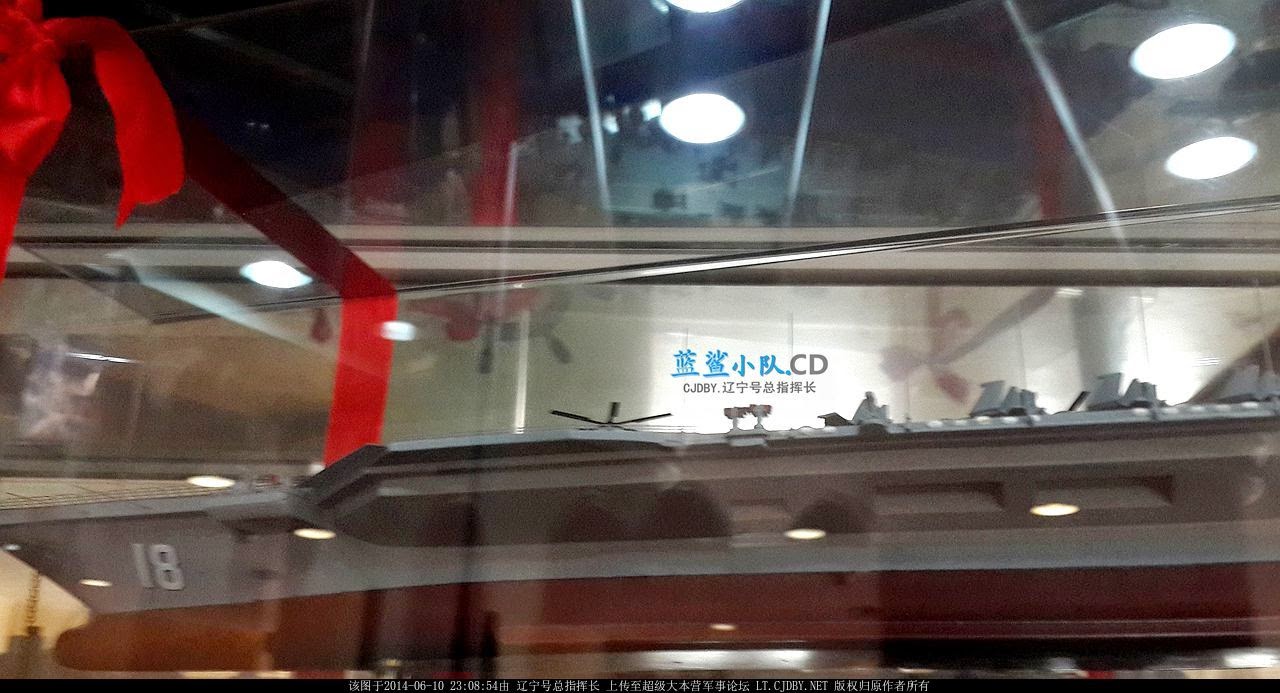 Join the discussion inside the CDF Forum.