This new unit should give the otherwise weak PLA defense in the Tibet region a boost. 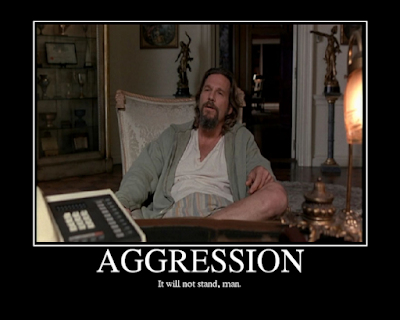 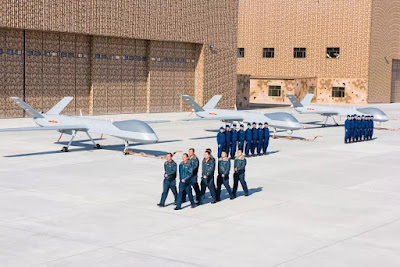 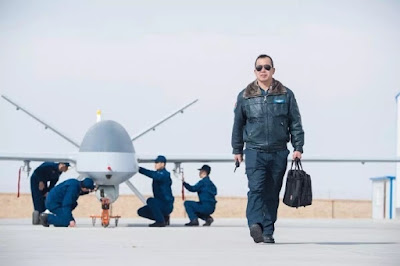 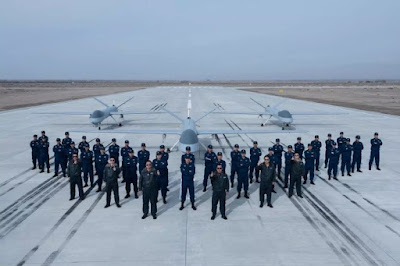 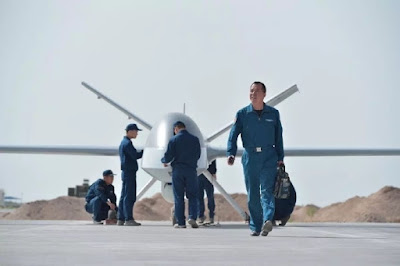 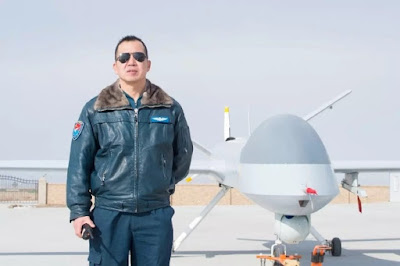 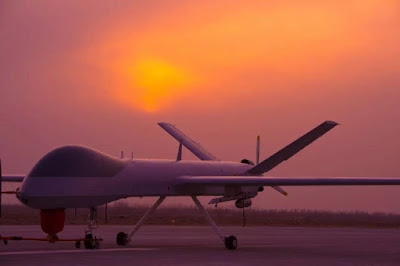 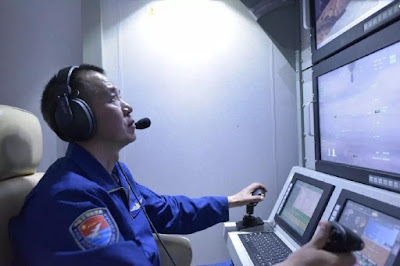 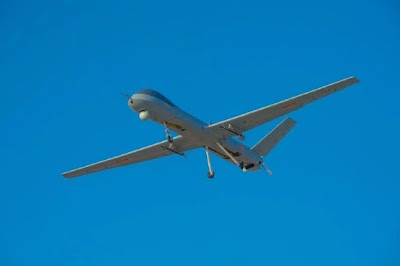 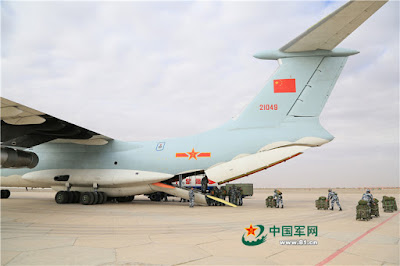 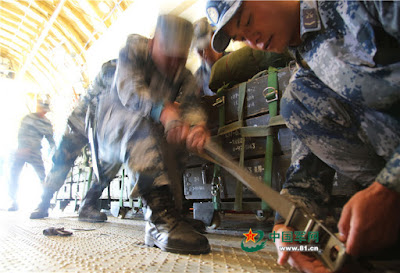 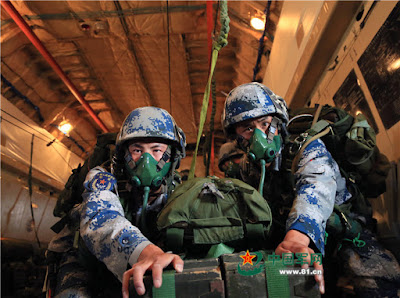 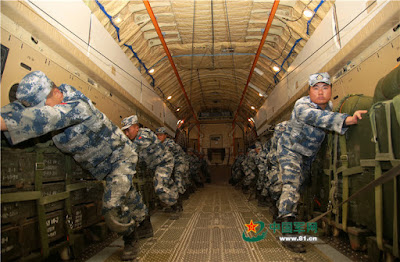 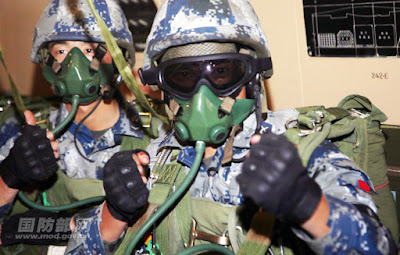 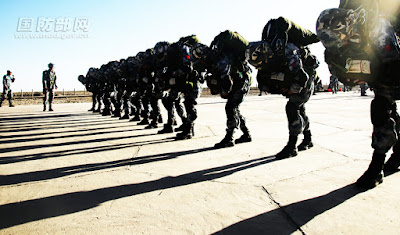 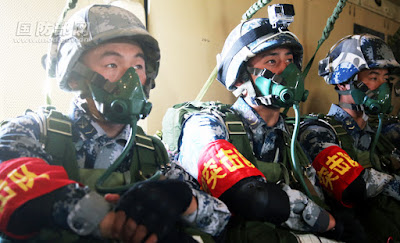 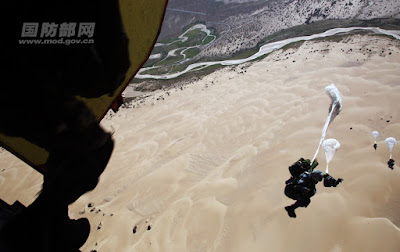 Posted by Coatepeque at 8:19 PM