After receiving Type 15 light tanks,  the 54th Mechanized Brigade is now traded in their Type 89 APC for the latest Type04A according to CCTV 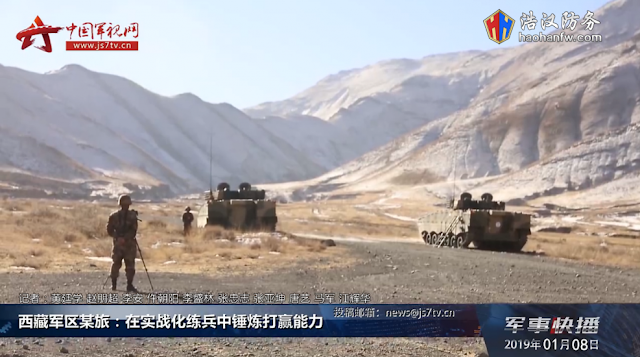 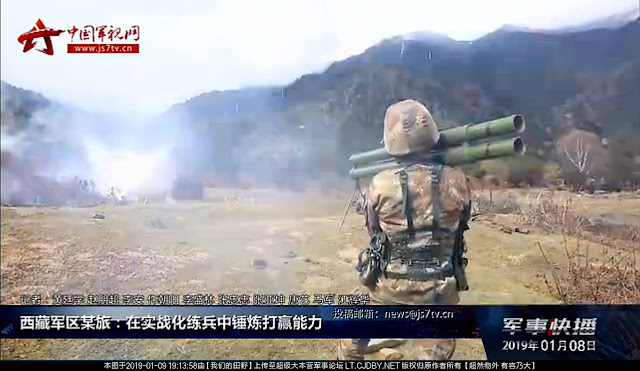 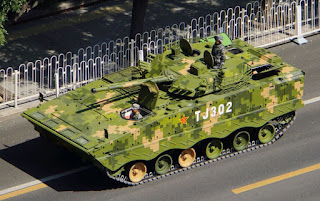 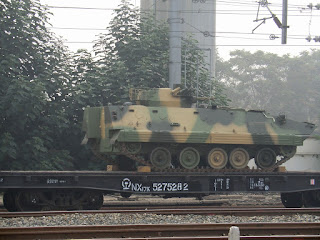 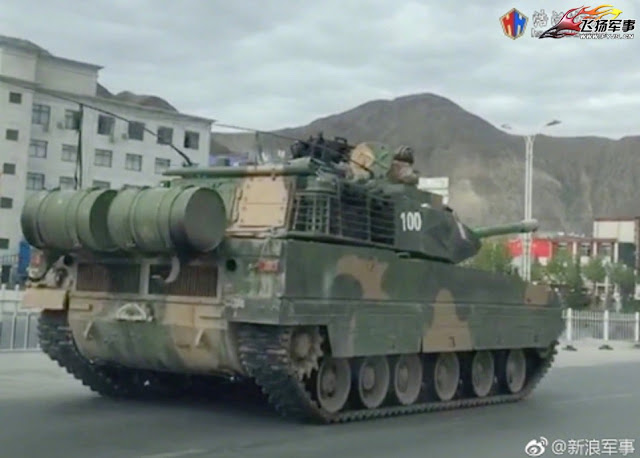 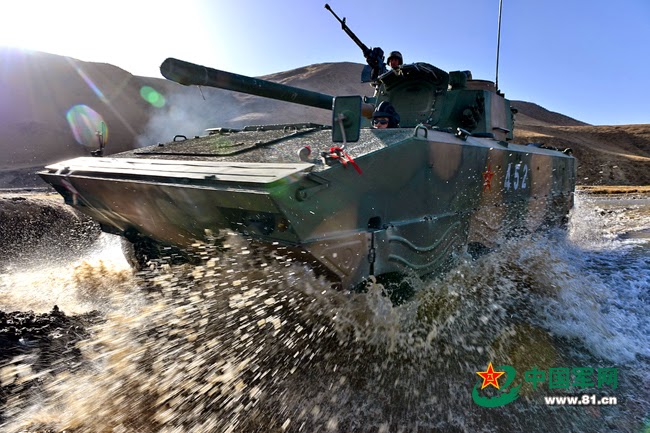 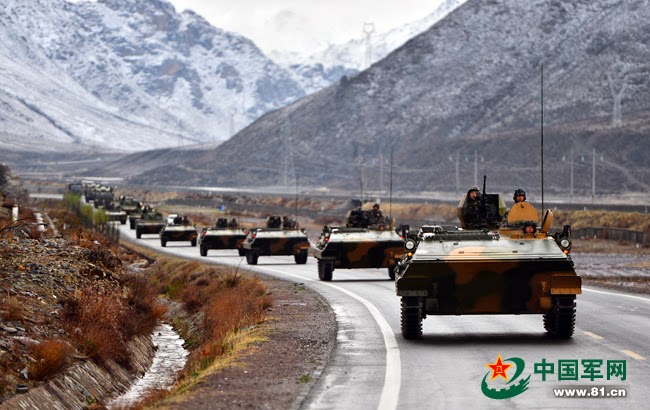 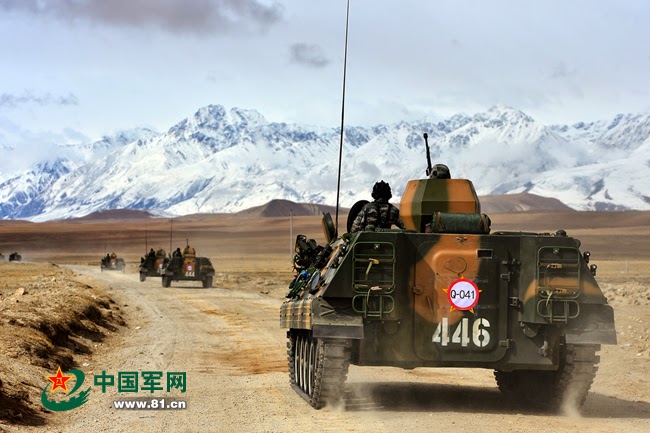 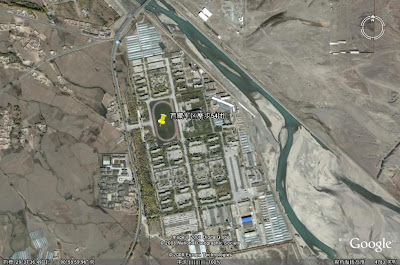 The 54th regiment is Tibet's MD Rapid Reaction Unit and Strategic Reserve that reports directly to the MD HQ; it is tailored to respond to any emergencies within 48 hours. Given its mission requirement and the mountainous terrain, the regiment is very light and possesses no heavy weapons. Its fire support is provided by the 308th Independent Artillery Regiment organic to the Tibet MD.

Together with other PLA units in Tibet, the 54th only provided logistic support to the PAP last year but did not participate in riot control. 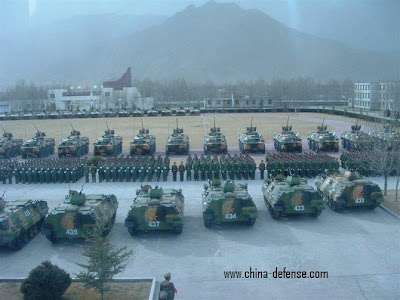 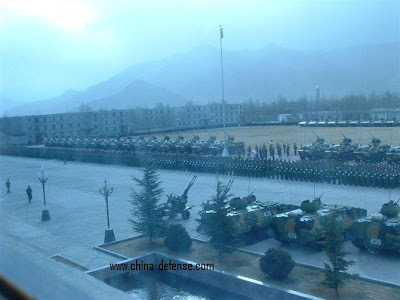 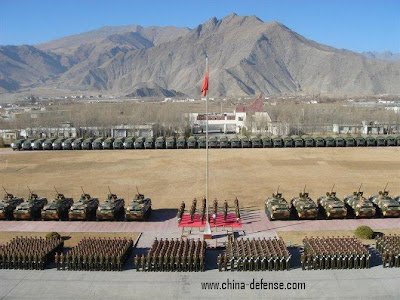 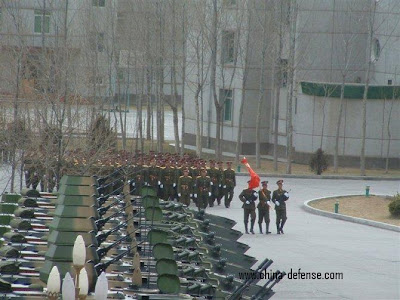 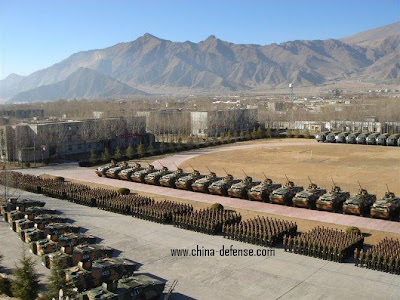