I think readers of this blog should know by now that the PLA ground force has a sizeable Amphibious orbat.  Unlike their "Smurfs" counterparts under the navy command, those Amphibious Brigades has only a single primary mission.  Cough, cough 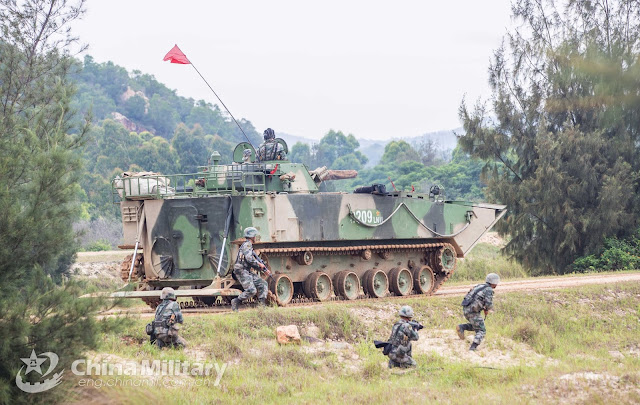 Infantrymen assigned to an armored infantry detachment of a brigade of the PLA 74th Group Army dismount from an armored infantry fighting vehicle to engage mock enemy during a tactical training in wild field on May 22, 2019. (eng.chinamil.com.cn/Photo by Li Bin) 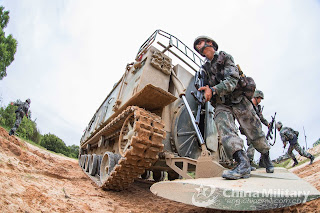 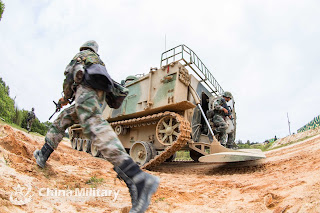 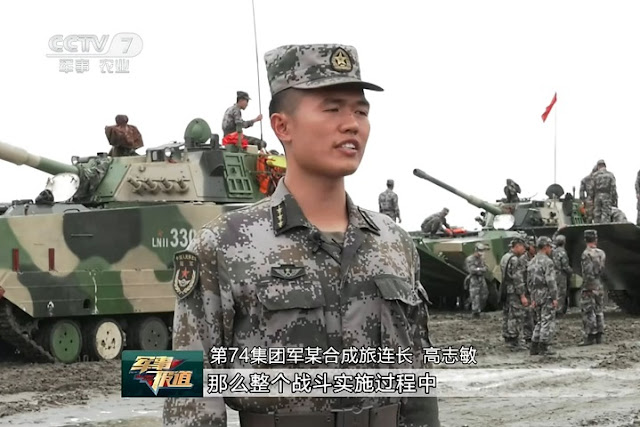 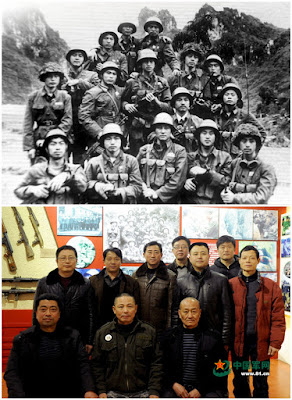 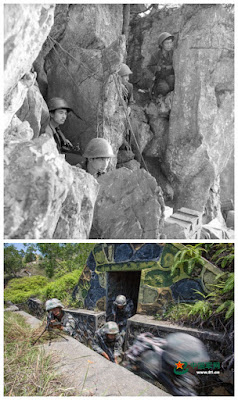 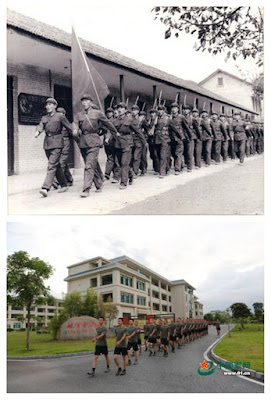 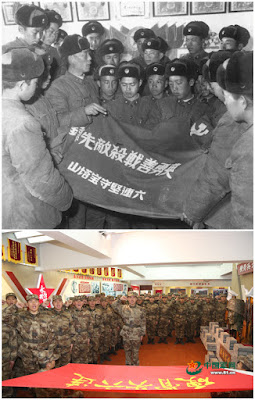 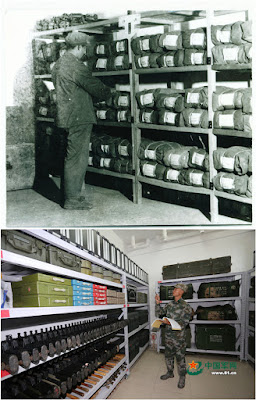 After the much-publicized unveiling of Chinese Zubr offloading a Type96 MBT in July,  the 42nd Group Army, Guangzhou MR conducted another small scale (by Chinese standards) drill two days ago to hone their skills. 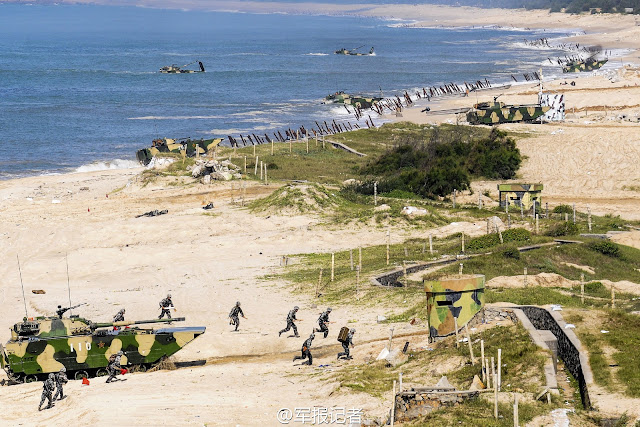 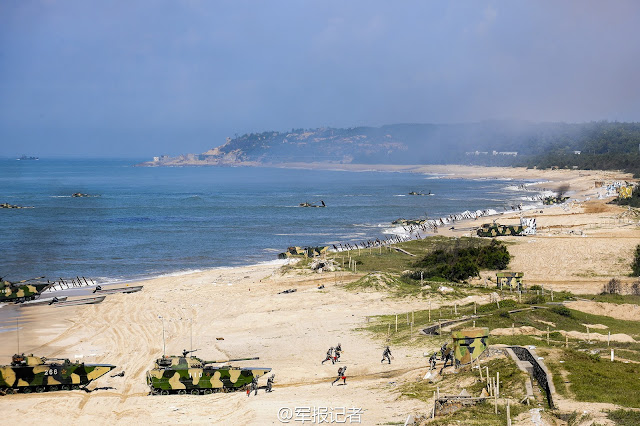 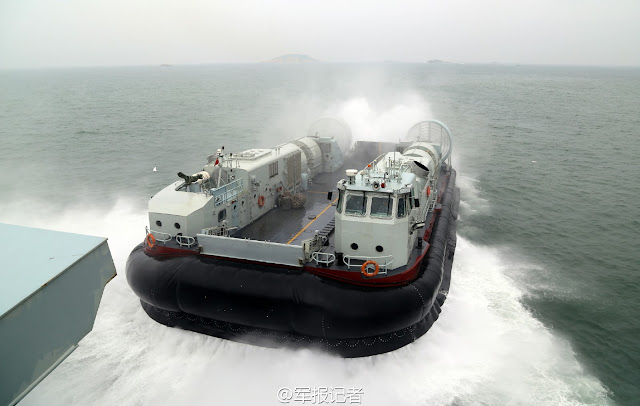 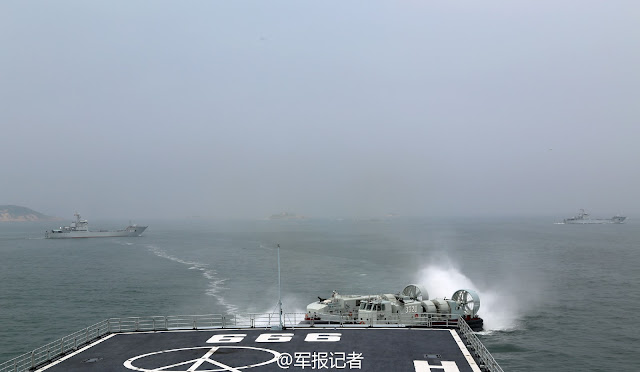 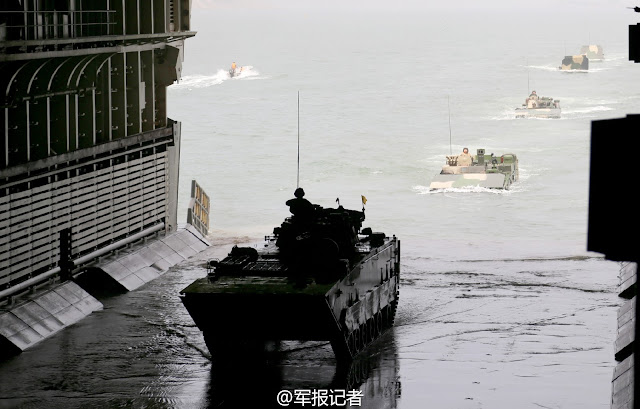 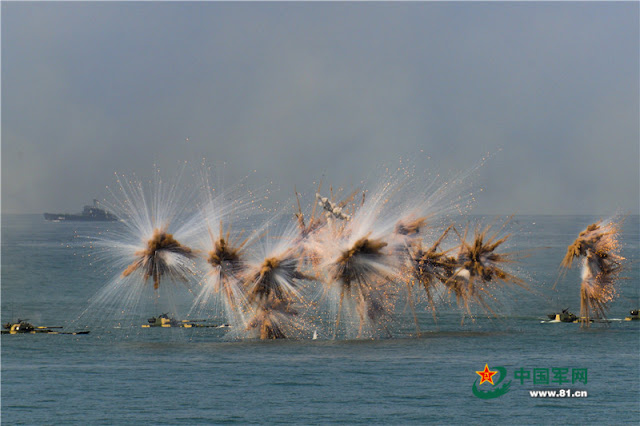 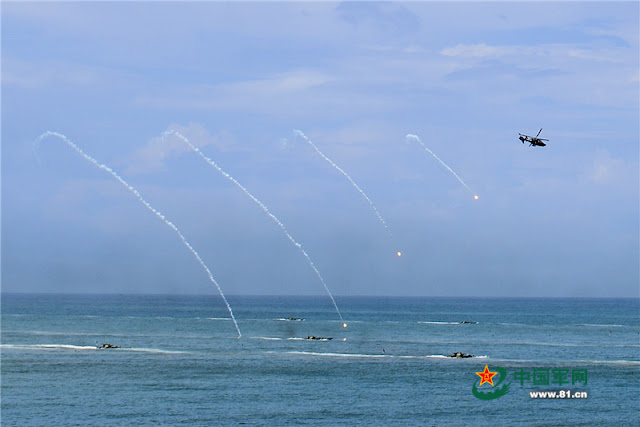 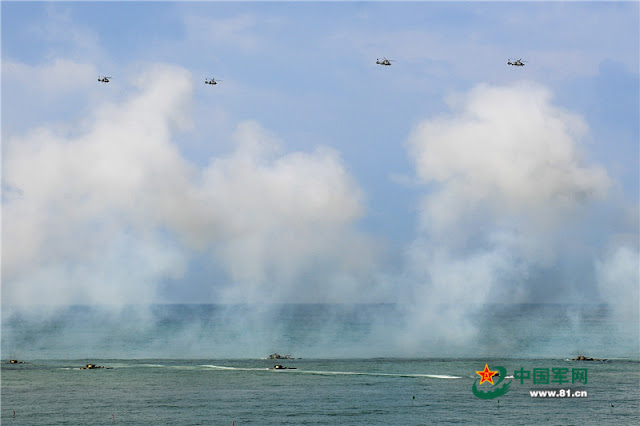 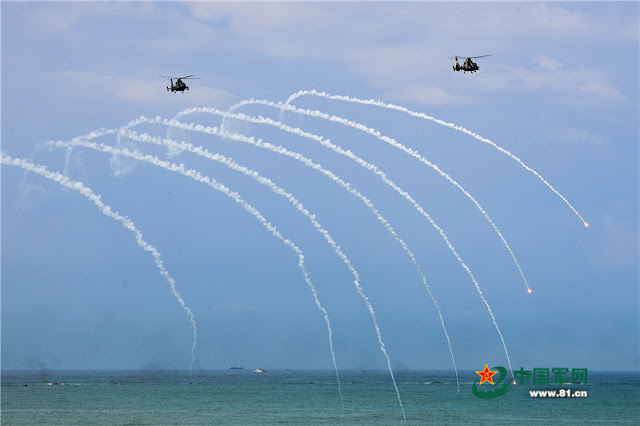