Decommission of PLAAF’s Su-27 has started.

Decommission of PLAAF’s Su-27 has started.


First contract for a batch of 24 Su-27 was signed on June 14, 1990 and after 19 years of service; it is not surprising to note that first batch has already reached its end-of-service-life. The original SU-27 airframe only has a stated service life of 5000 hours.

I can see this being part of an argument for a stronger domestic aviation industry; you don’t have to worry about the reliability of your foreign supplier 20 years down the road. At the same time, given the poor state of the Chinese Military-industrial complex in the late 1980s, buying the inexpensive Su-27 was not a difficult discussion to make (50 to 65 percentage of the deal was done in barter currency in form of export credits)

If we use the rumor of a two pilots per bird ratio, that is close to other estimate 125 annual hours available to PLAAF's SU-27 drivers. 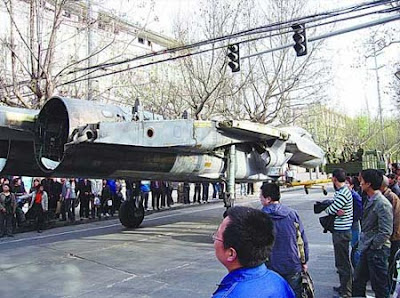 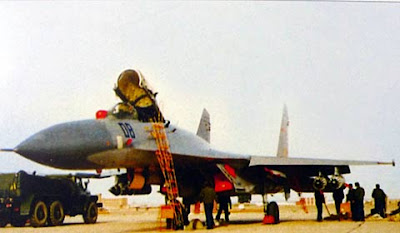 Posted by Coatepeque at 1:25 PM