So, this is what a land based HQ-16A looks like. 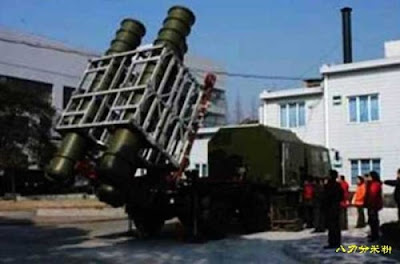 Out of the blue, photos of HQ-16 SAM are popping up all over the place, they must be preparing for the Oct 1st National Day Parade.


The HQ-16 SAM project is a joint Sino-Russia development based on the Buk-M1 system started in 2005 to address the PLA’s low-to-medium air defense needs. It is generally referred as a "General Purpose, Third Generation, Low-Mid Attitude, Guided Missile system" in China with a possible code name of Project 0910. The product version, HQ-16A, has a set of improved radars compare to its Russian counter part, an all digital electronic fire control system with a semi-active radar-homing seeker.

The first HQ-16 entered service on January 29th 2008 when the first Type 054A II-class Frigate Xuzhou was commissioned. In naval service, it has a 1x32-cell VLS configuration and guided by a set of four Russian based MR090 Front Dome SAM Fire control radar operating at C/X-band

HQ-17 SAM project is believed to be an improved version of the HQ-16; with an extended missile range of 90 km (the Russian Buk-M1B has a range of 35km).

As a side note, HuangShan, a Type 054A FFG is currently deployed to Gulf of Aden to fight pirates, if the Somali pirates have an air force, the HQ-16 might have a chance to see actions….. 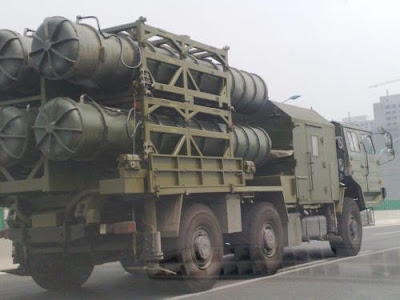 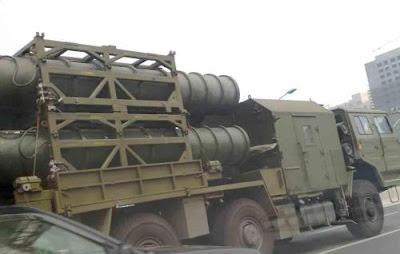 Photos of HQ-16's chief project manager Wang Zhen (on the right) and her deputy Ge Wenrui. Winners of the 10 outstanding persons of Shanghai
. 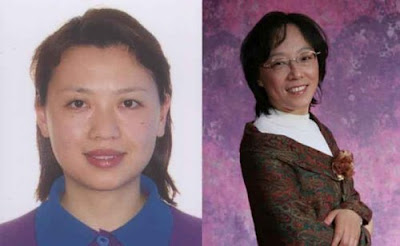 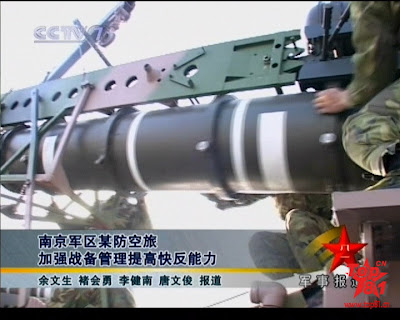 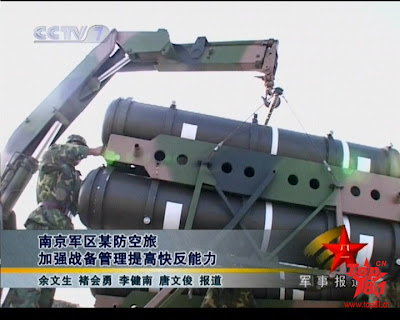