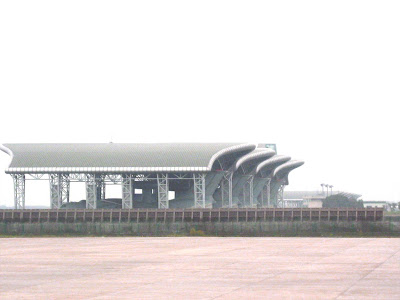 The 26th Air Division was commissioned as a fighter Division in December 1952 with elements of the 67th regiment, 23rd Air Division and 70th Regiment, 24th Air Division. It was equipped with 50 Soviet La-9 and La-11 fighters to field three regiments (76th, 77th and 78th)

The 26th Division was made famous during the May 2008 Sichuan Earthquake where the 76the regiment served as the joint -airborne command for the overall relief effort, the 77th Recon Regiment provided aerial photos and other mapping needs to the rescuers, and the 78th S&R regiment, with its fleet medical helicopters saved many lives. 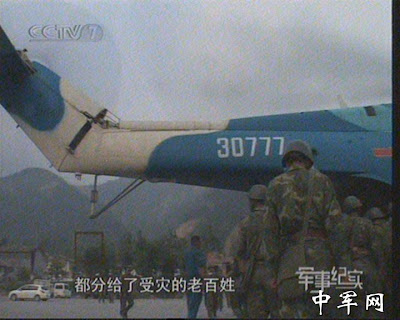 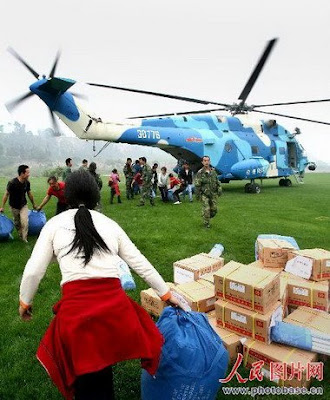 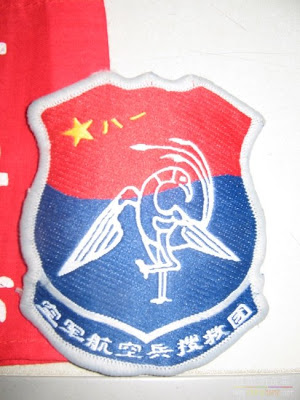 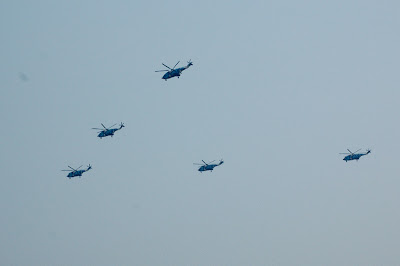 Y-7 of the 77th Recon Regiment 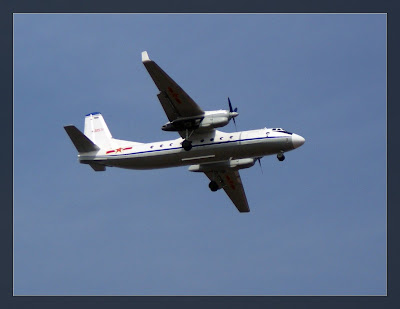 Soviet fighters designation were La-9 and La-11 (after the designer's name Lavochkin), not Li

Photo of Wuxi airport, Zhejiang province
==============
It's Shuofang Airport in Wuxi (although actually closer to the urban area of Suzhou rather than Wuxi). And it's in Jiangsu Province.

Interesting blog you got here. It would be great to read a bit more about that topic. Thanx for sharing that info.
Sexy Lady
Busty escort London