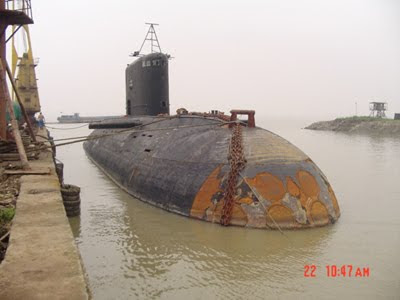 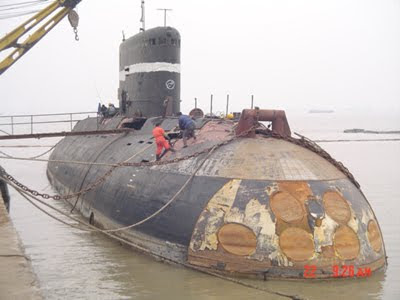 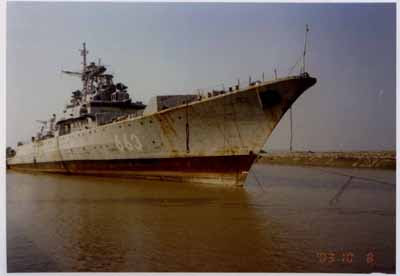 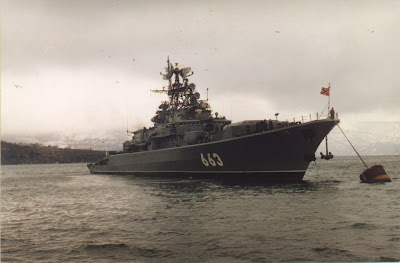 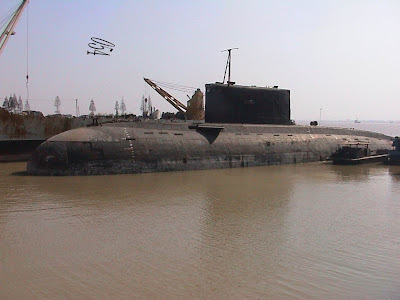 Antrim was decommissioned in 1984 and sold to Chile on 22 June 1984. The Chileans renamed her Almirante Cochrane after Thomas Cochrane, who had commanded the Chilean Navy from 1817 to 1822. In 1994 Almirante Cochrane underwent the same refit as her sister ship Blanco Encalada. This entailed removing her Seaslug launcher and extending her deck aft to allow the installation of a new, larger hangar. In 1996 she received the Barak SAM in place of her Seacat launchers.

The Chilean Navy decommissioned Almirante Cochrane on 7 December 2006. On 11 December 2010, she was towed to China for scrap. 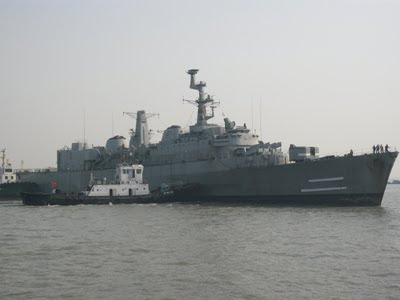 jeremy said...
This comment has been removed by the author.
6:45 AM