Could this be the first Y-9 in-flight photo? 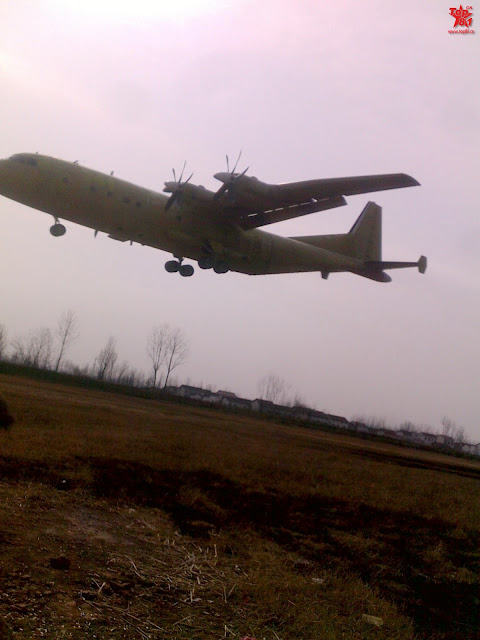 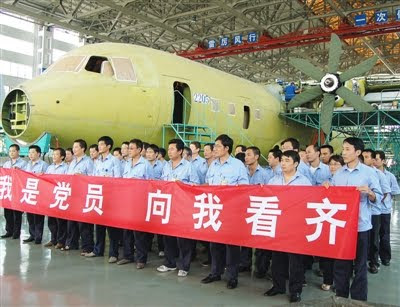 
According to Shanfei’s press release posted on its website (http://www.shanfei.com/xwzx/new/20090713,1.html) the Y-9 dual-purpose Tactical Transport Aircraft project has been restarted. Shanfei upper management acknowledged elements that caused the delay of this important project. They included: unbalanced department workload, lack of research capability, project planning, funding, in addition to a shortage of parts, limited parts assembly lines and final assembly, and limited test flight capabilities. There were also technology limitations, frequent accidents due to low safety standards, poor quality control, undefined procedures and poor production work flows that led to a serious delay of the project.
Here are the words in Shanfei’s press release and judging from the language used AVIC, Shanfei’s parent company, must be getting hard on them. 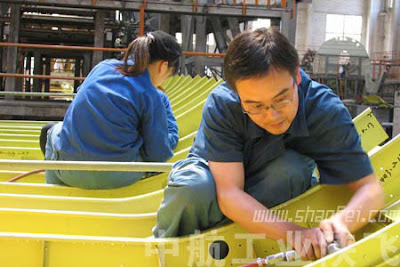 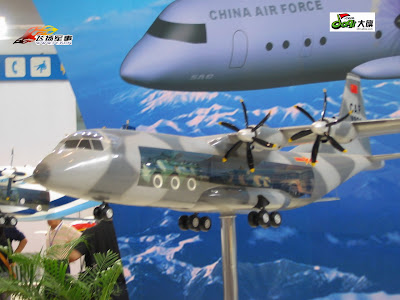 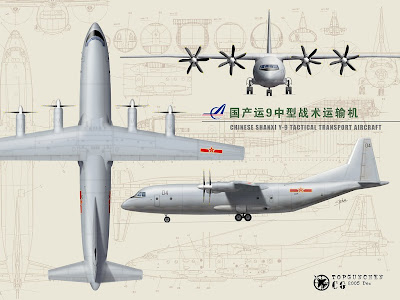 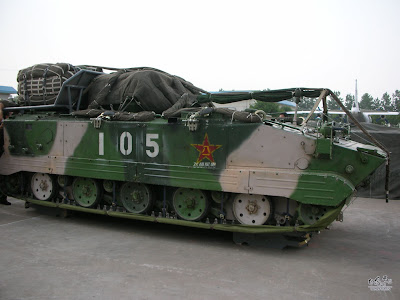 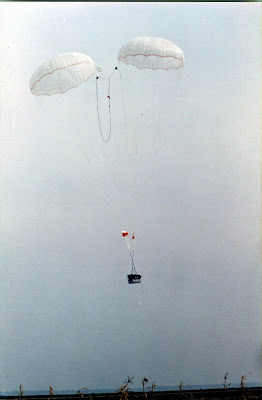 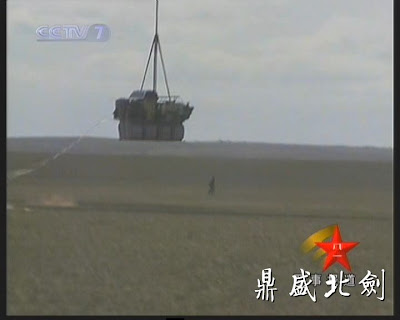 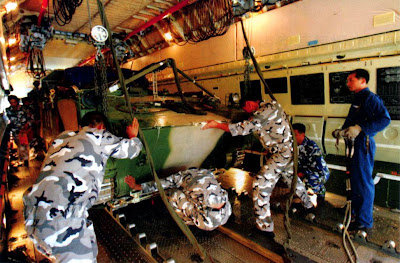 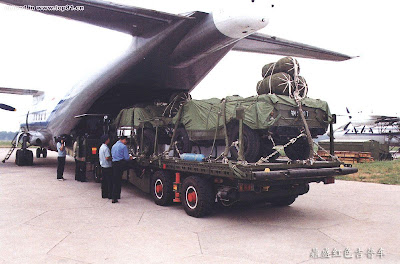