last year there were three birds in service,  the number now stands at 6

Judging from the latest PR release of the PLAN-AF 2nd 'specialized" division, its fourth regiment is getting at lease three new Y-8GX5  (KJ-200) AEW&C aircrafts 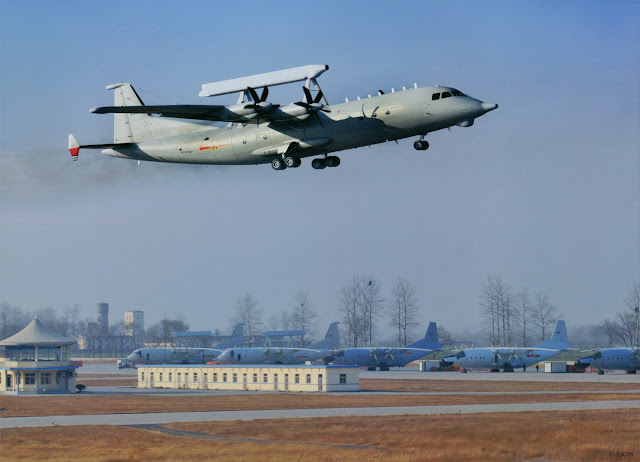 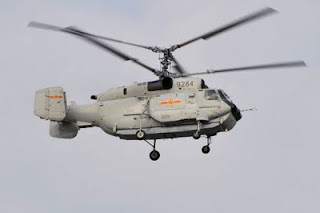 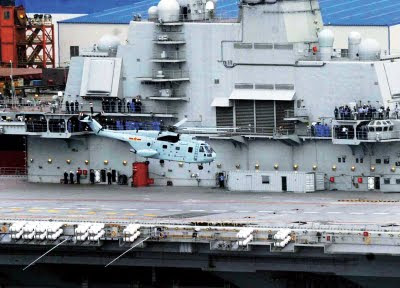 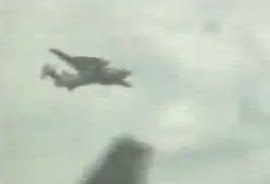 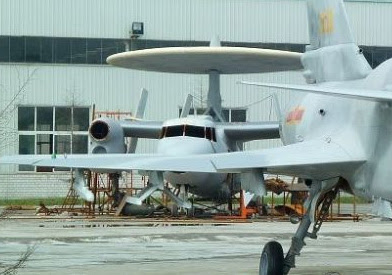 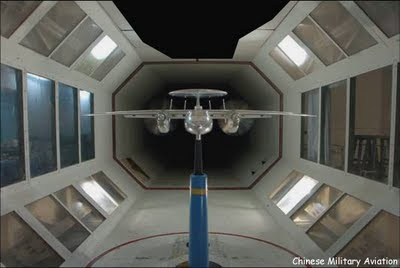