Finally a purposely design and build riverine for the Mekong River patrol. 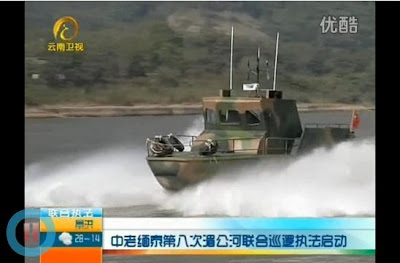 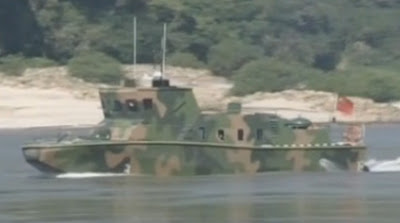 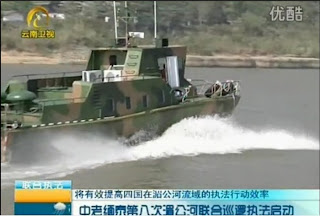 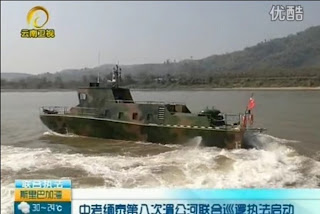 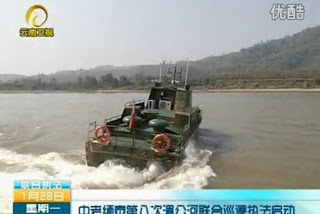 After 8 rounds of joint patrols with the Laotian security forces (and being shot at), the PAP finally brings their  purposely design and build riverine into the fray.   That being said, they still have a long way to go before they are in the same class as the US Navy Riverine Command's Sweden built Dockstavarvet. SAFE Boats 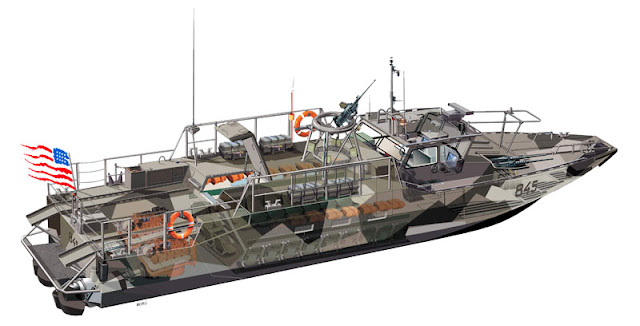 
Being shot at -- the rite of passage for any power.

Jan 15 (Reuters) - A Chinese cargo ship carrying logs on the Mekong river was fired on by unidentified attackers, spurring a response by Chinese and Laotian police, the Ministry of Public Security said on Sunday.

The Shengtai-11 was returning to Xishuangbanna, in the Chinese border province of Yunnan, from Thailand when it was fired on from the Lao side of the river, the ministry said. No-one was injured.

China, Laos, Myanmar and Thailand conducted a joint armed patrol on the Mekong in December, after an October incident in which 13 Chinese sailors were killed. Their cargo ships were attacked in the Golden Triangle, which is notorious for drug smuggling.

Another joint patrol was underway on Saturday, the China Daily said on its website.

China's growing wealth and international status has allowed it to extend its law enforcement beyond its own borders in recent years. Its navy now escorts Chinese ships past the troubled Horn of Africa while Chinese police have arrested and repatriated citizens accused of ethnic separatism and other crimes who have sought refuge in neighboring countries.

The Mekong originates in the Himalayas and runs through China, Myanmar, Thailand, Laos, Cambodia and Vietnam. The six countries are committed to developing the river together, although China's plans to build dams along the river or its tributaries have alarmed its downstream neighbours. 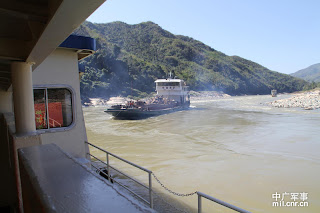 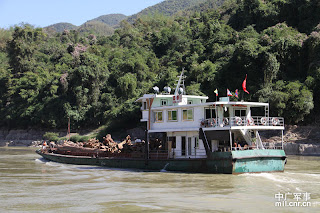 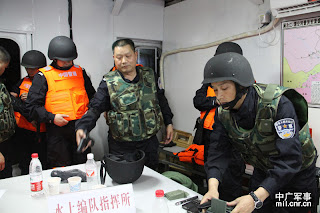 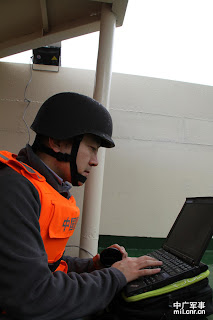 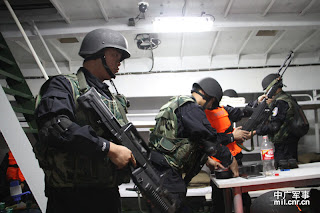 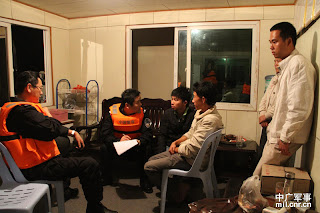 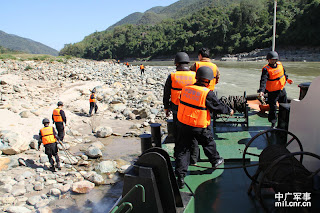 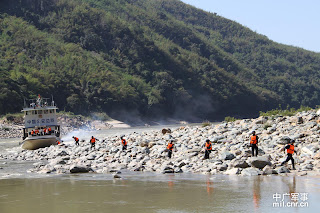 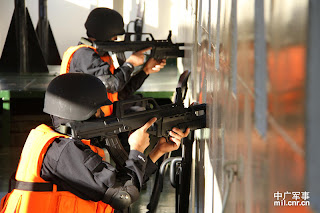 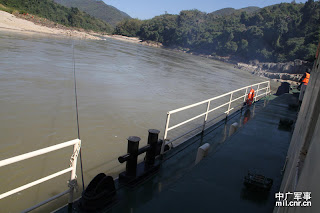 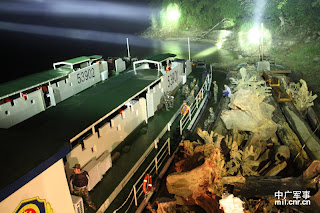 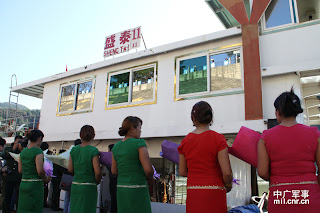 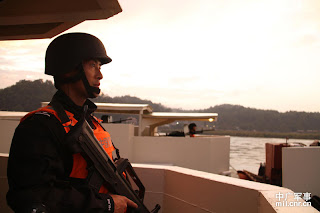 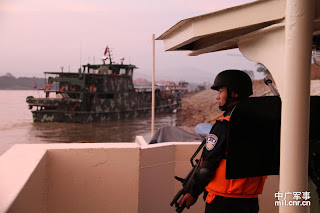 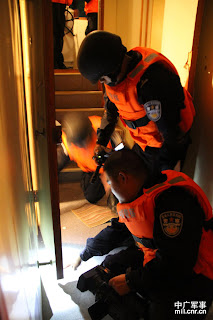 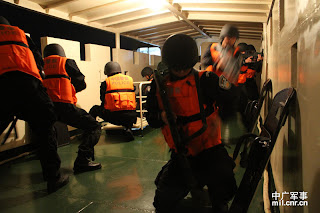