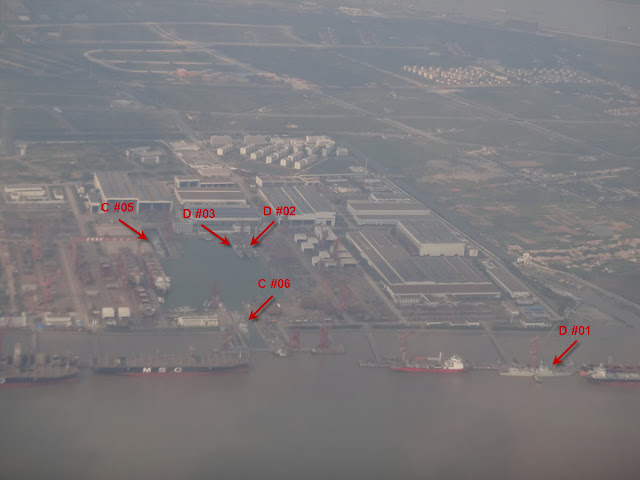 By Samuel Shen and Kazunori Takada

(Reuters) - A state-backed Chinese ship company plans to raise around $1.4 billion through a private share sale to buy assets that are key builders of warships, the first time Beijing is tapping the capital market to fund the expansion of its military.

China, whose military spending is now second only to the United States, unveiled a double-digit rise in its 2013 military budget, with spending on the People's Liberation Army (PLA) set to rise 10.7 percent to 740.6 billion yuan ($119 billion).

"The deal will expand the financing channels for China's military defense," China Shipbuilding Industry Co Ltd (CSIC) , a key supplier to the People's Liberation Army, said in a statement posted on the Shanghai Stock Exchange website. "It would also herald an overall securitization of China's military assets."

Shanghai-listed shares of China Shipbuilding, which had been suspended since May pending the announcement of the deal, jumped more than 10 percent on Wednesday morning.

China is expected to build one or more aircraft carriers over the next five to 10 years, with each carrier fleet costing nearly $20 billion, China Shipbuilding said in the statement, citing expert forecasts.

China Shipbuilding plans to raise as much as 8.48 billion yuan ($1.4 billion) by selling up to 2.2 billion shares to as many as 10 selected investors including two sibling companies, Wuchang Shipbuilding and Dalian Shipbuilding, which are key builders of Chinese warships.

It is the first time China is tapping the capital markets to fund the buildup of its core military, the company said.

"The thinking of those high-ranking officials is changing. Military asset securitization, or tapping capital markets for military expansion, will be the future trend and the funding scale will also become bigger and bigger," said Wang Hexu, an analyst at Hwabao Securities.

"Now aviation and weaponry may also be the next sectors for asset securitization."

Military-related products account for 8.3 percent of China Shipbuilding's income, according to Hwabao Securities.

The world's second-largest economy, China's rise has come with a new sense of military assertiveness and a growing budget to develop modern equipment including aircraft carriers and drones.