History
The first wood gasifier was apparently built by Bischof in 1839. The first vehicle powered by wood gas was built by Thomas Hugh Parker in 1901.[1] Around 1900, many cities delivered syngas (centrally produced, typically from coal) to residences. Natural gas began to be used only in 1930.
Wood gas vehicles were used during World War II, as a consequence of the rationing of fossil fuels. In Germany alone, around 500,000 "producer gas" vehicles were in use at the end of the war. Trucks, buses, tractors, motorcycles, ships and trains were equipped with a wood gasification unit. In 1942 (when wood gas had not yet reached the height of its popularity), there were about 73,000 wood gas vehicles in Sweden,[2] 65,000 in France, 10,000 in Denmark, and almost 8,000 in Switzerland. In 1944, Finland had 43,000 "woodmobiles", of which 30,000 were buses and trucks, 7,000 private vehicles, 4,000 tractors and 600 boats.[3]

Wood gasifiers are still manufactured in China and Russia for automobiles and as power generators for industrial applications. Trucks retrofitted with wood gasifiers are used in North Korea in rural areas, particularly on the roads of the east coast. 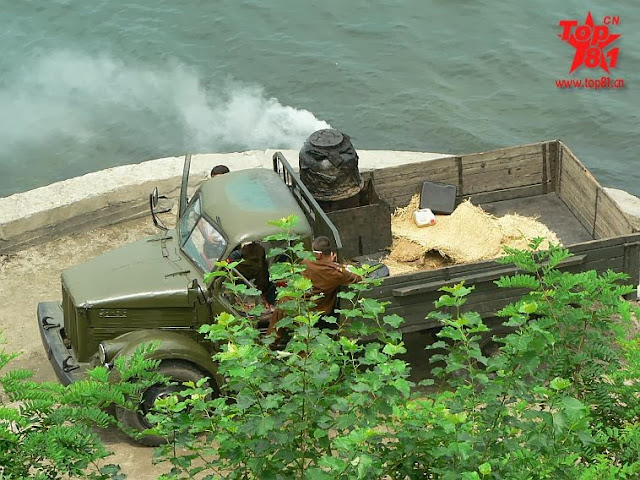 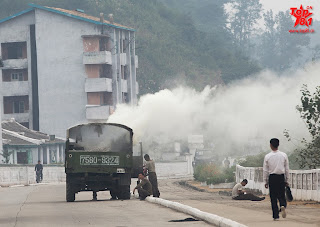 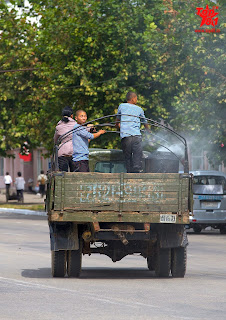 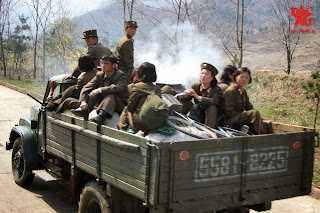 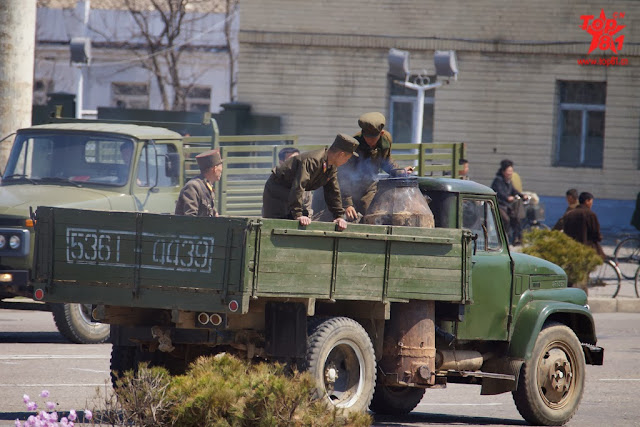 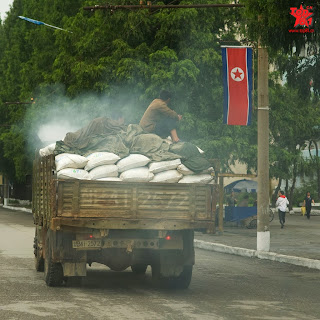 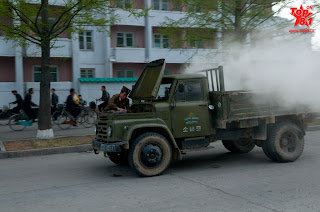 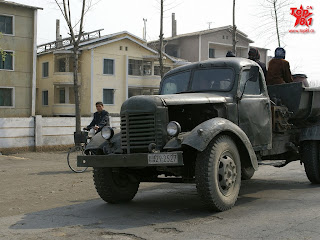 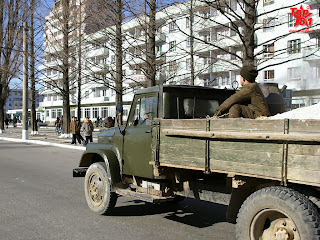 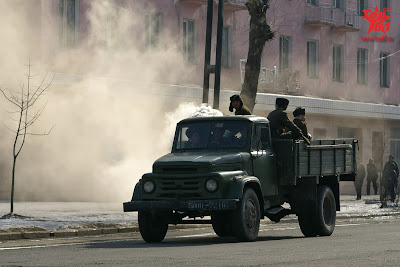 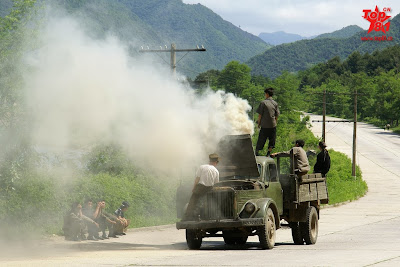 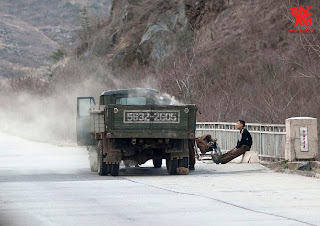 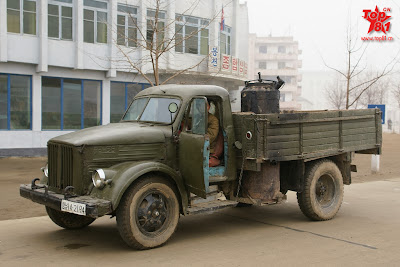 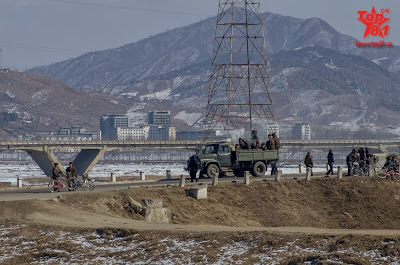 Posted by Coatepeque at 8:30 PM

Great! I thought they are used trucks but, I realize it's very important in military. Besides, every day, thousands of used/second-hand trucks transform hands to hands. In recent time used trucks business is very beneficial for enlargement economy. Used vehicle's has different name like pre owned vehicle, or a second hand vehicle.