Yes, boys and girls, you are looking at the largest Coast Guard cutter in the world U/C, weighing in 10,000 Ton 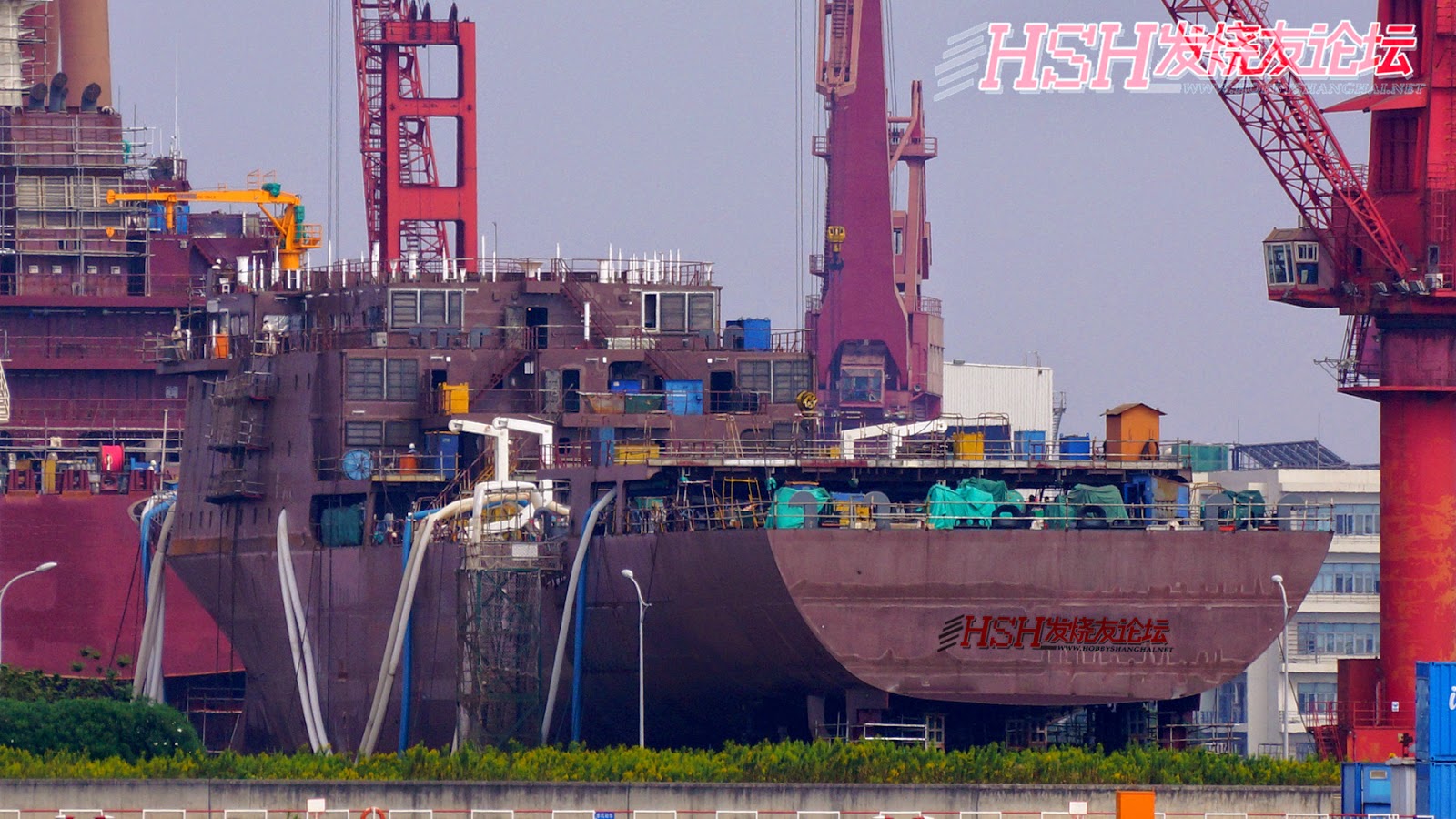 He also vowed to strengthen the Chinese maritime law enforcement force's regular presence at sea and deepen the CCG and military's coordination in their maritime operations.

Posted in: Diplomacy, Military
Posted by Coatepeque at 7:24 PM