Photos of the day: China Marine in Tanzania

This is the first joint training between the two militaries and more than 100 officers and men participate in it.

This joint training is aimed at enhancing mutual understanding and trust, promoting pragmatic exchanges and cooperation and improving the combat competency and the mutual collaboration capability of the two sides in carrying out diversified tasks including fighting piracy. 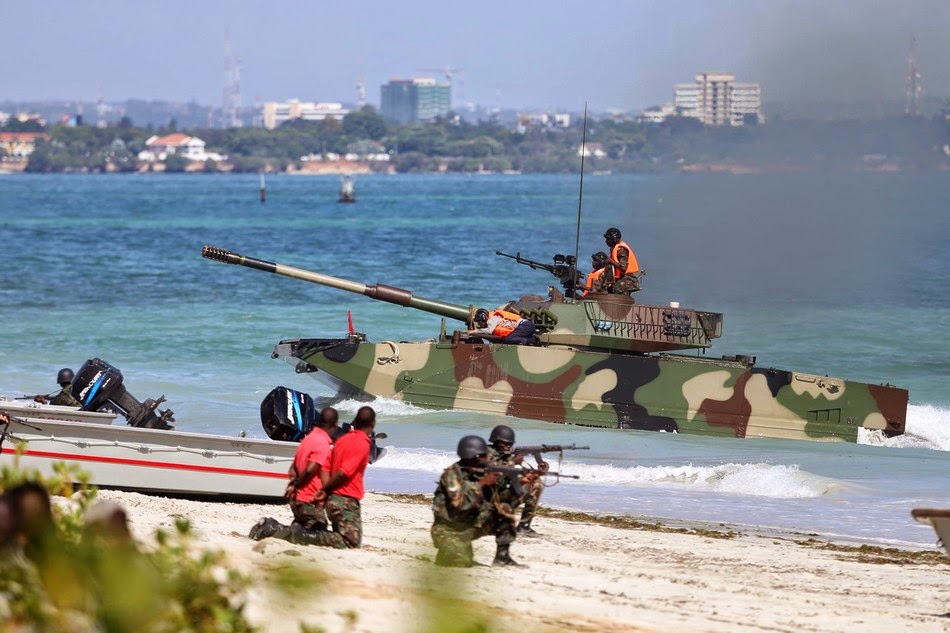 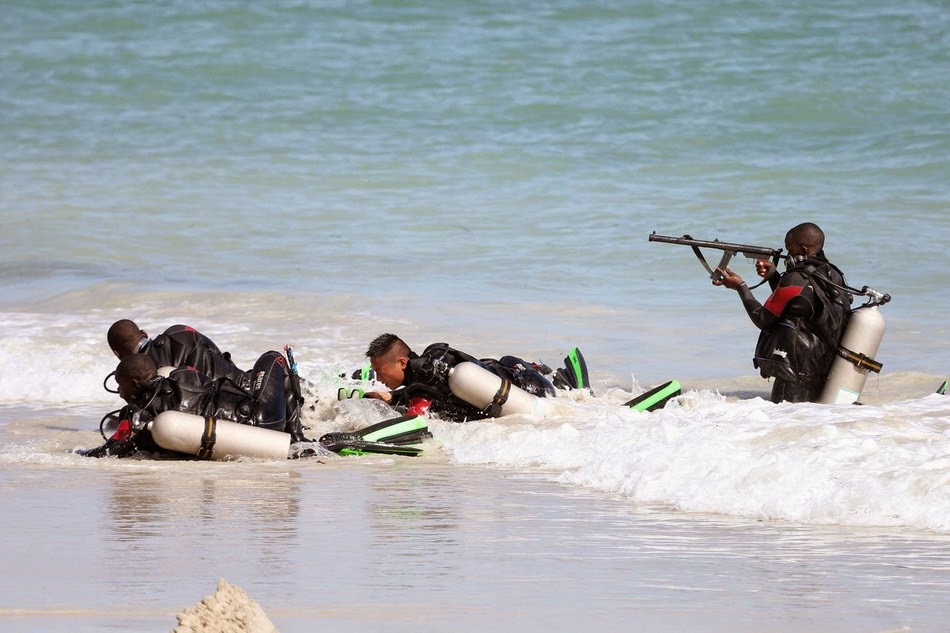 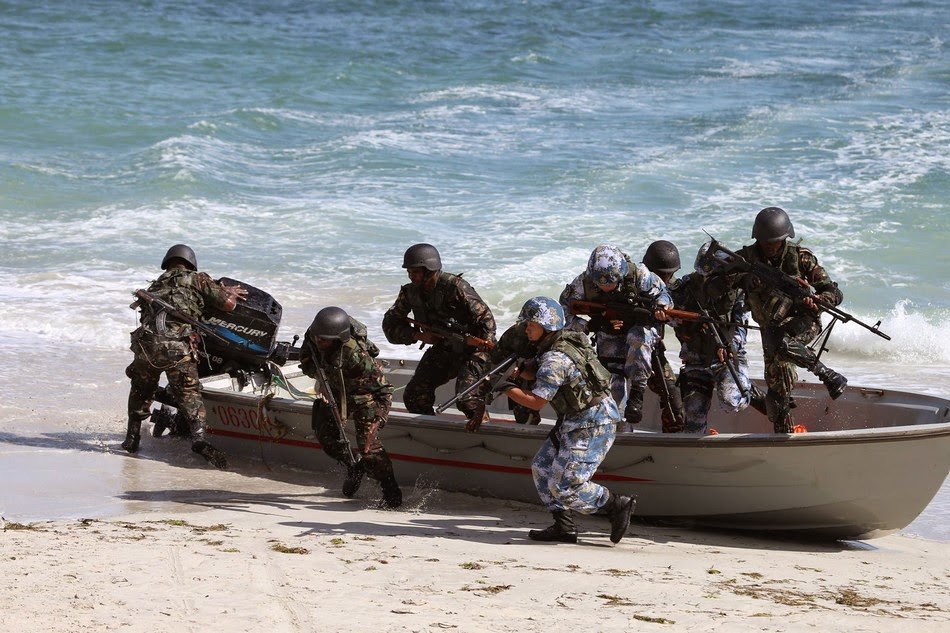 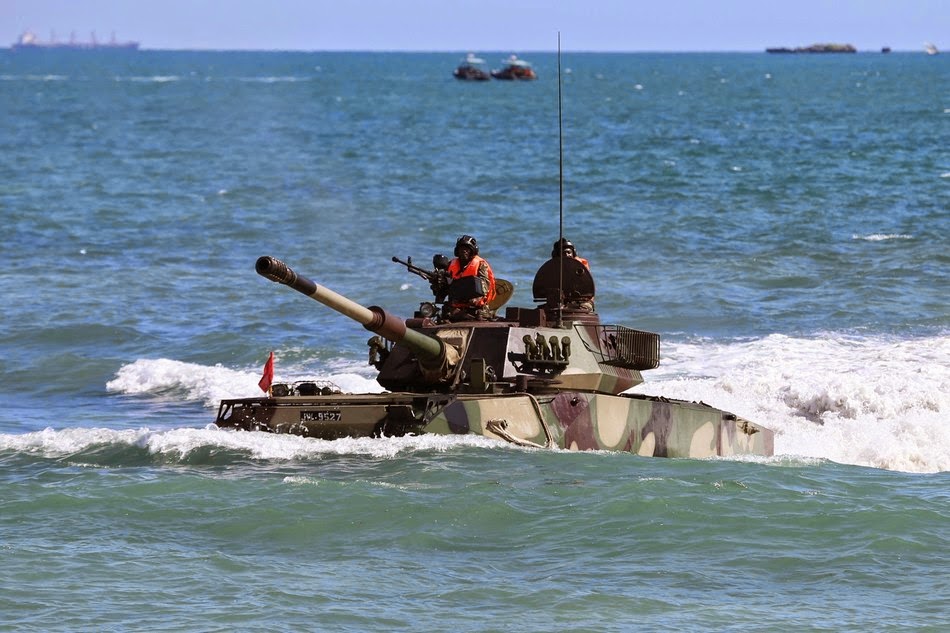 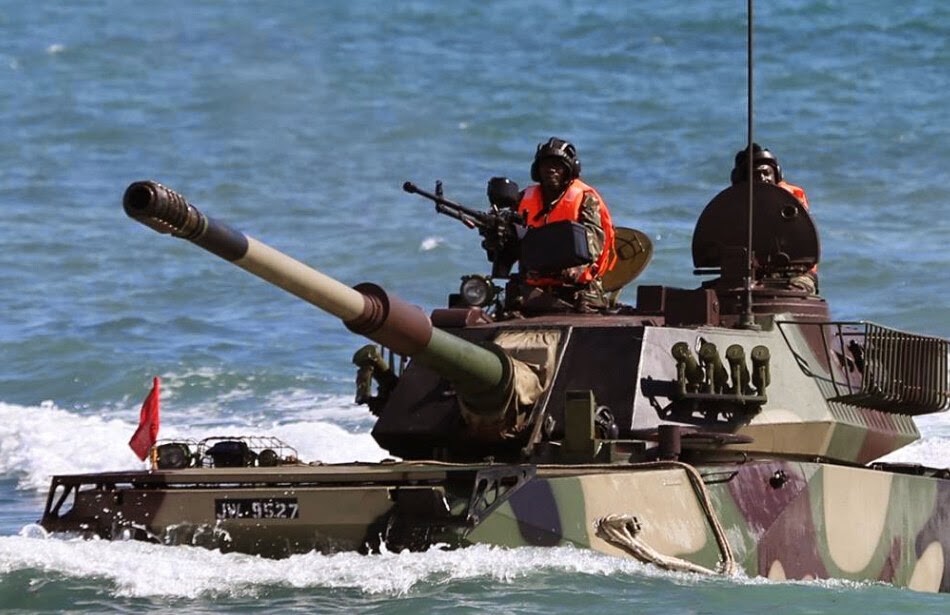 What is interesting is that the amphibious tanks appear to belong to the Tanzanian military. As I recall, photos of them had appeared some time back, with the speculation they were intended for Venezuela. Well, now we know who they were for.