The eight-day exercise in Nanjing, China from Nov 2-9 will involve around 70 personnel each from the SAF and the PLA.

SINGAPORE: The Singapore Armed Forces (SAF) and China's People's Liberation Army (PLA) are holding their third bilateral training exercise in Nanjing, China from Nov 2 to 9. Called COOPERATION 2014, the eight-day exercise will involve around 70 personnel each from the SAF and the PLA.

The training includes professional seminars and a company-level conventional infantry exercise featuring a live-firing demonstration. The SAF is represented by personnel from the 5th Battalion Singapore Infantry Regiment and 3rd Singapore Division. They will participate in the exercise alongside their Chinese counterparts from the PLA 179th Brigade and Nanjing Military Region. 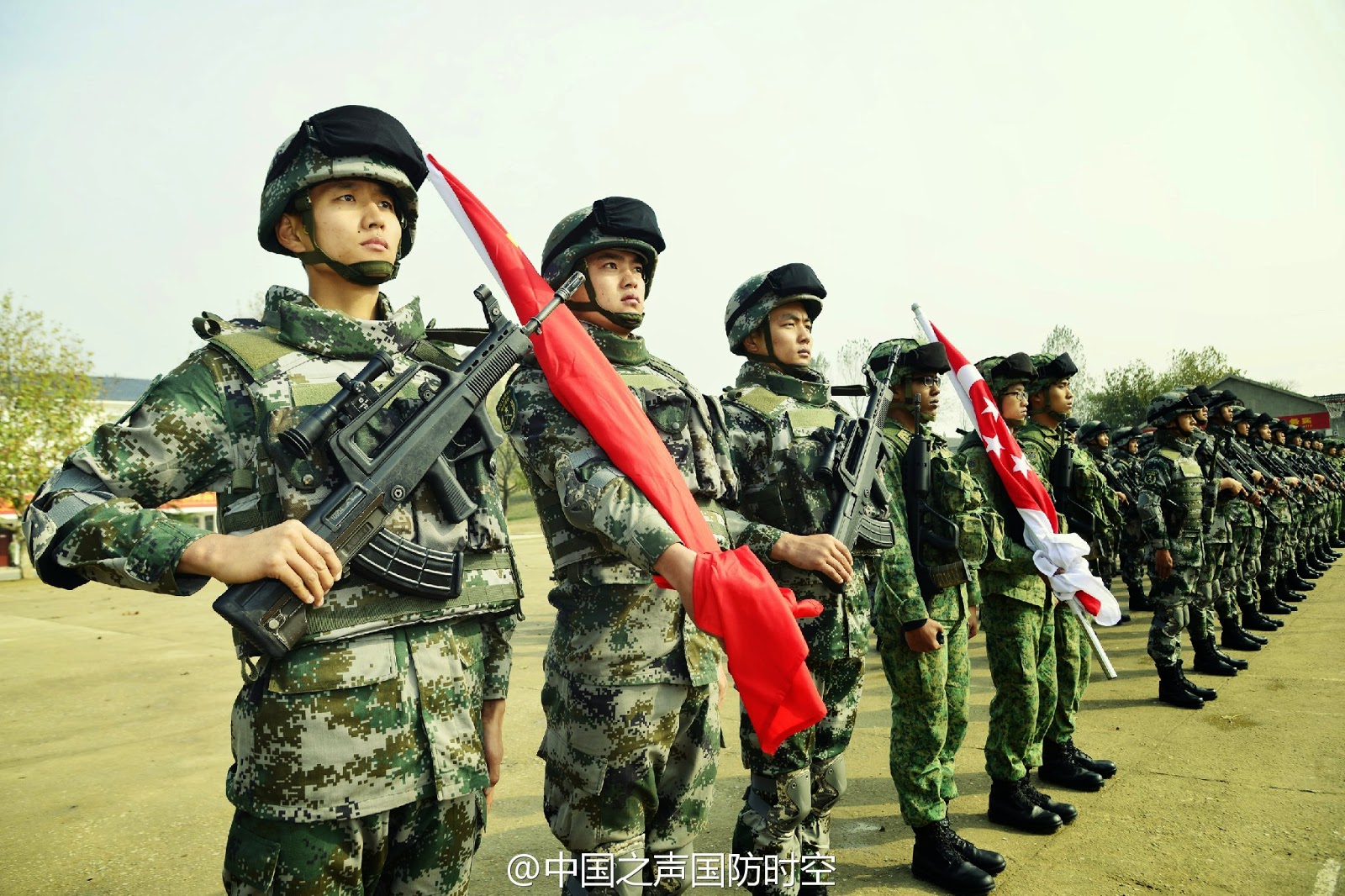 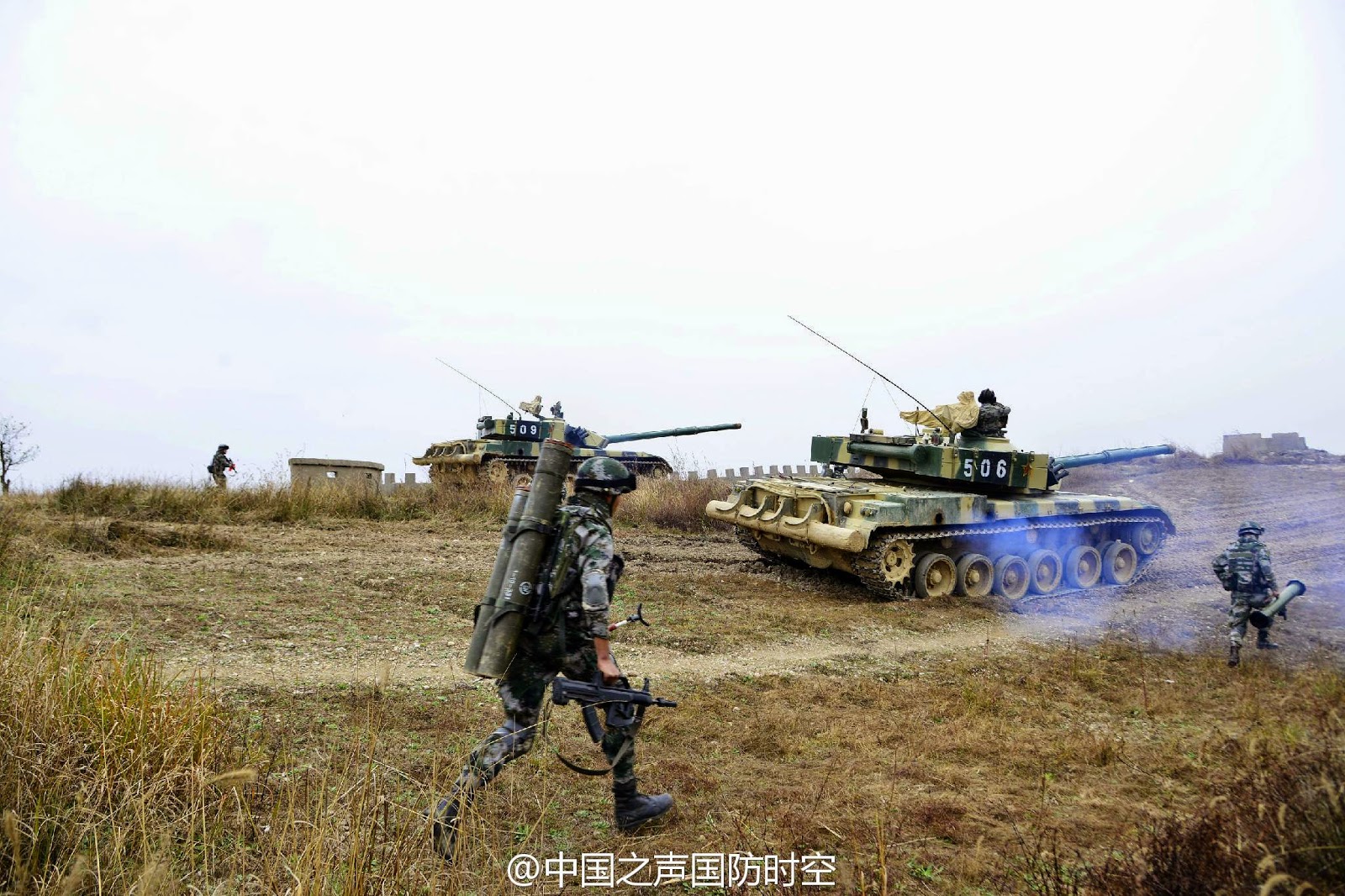 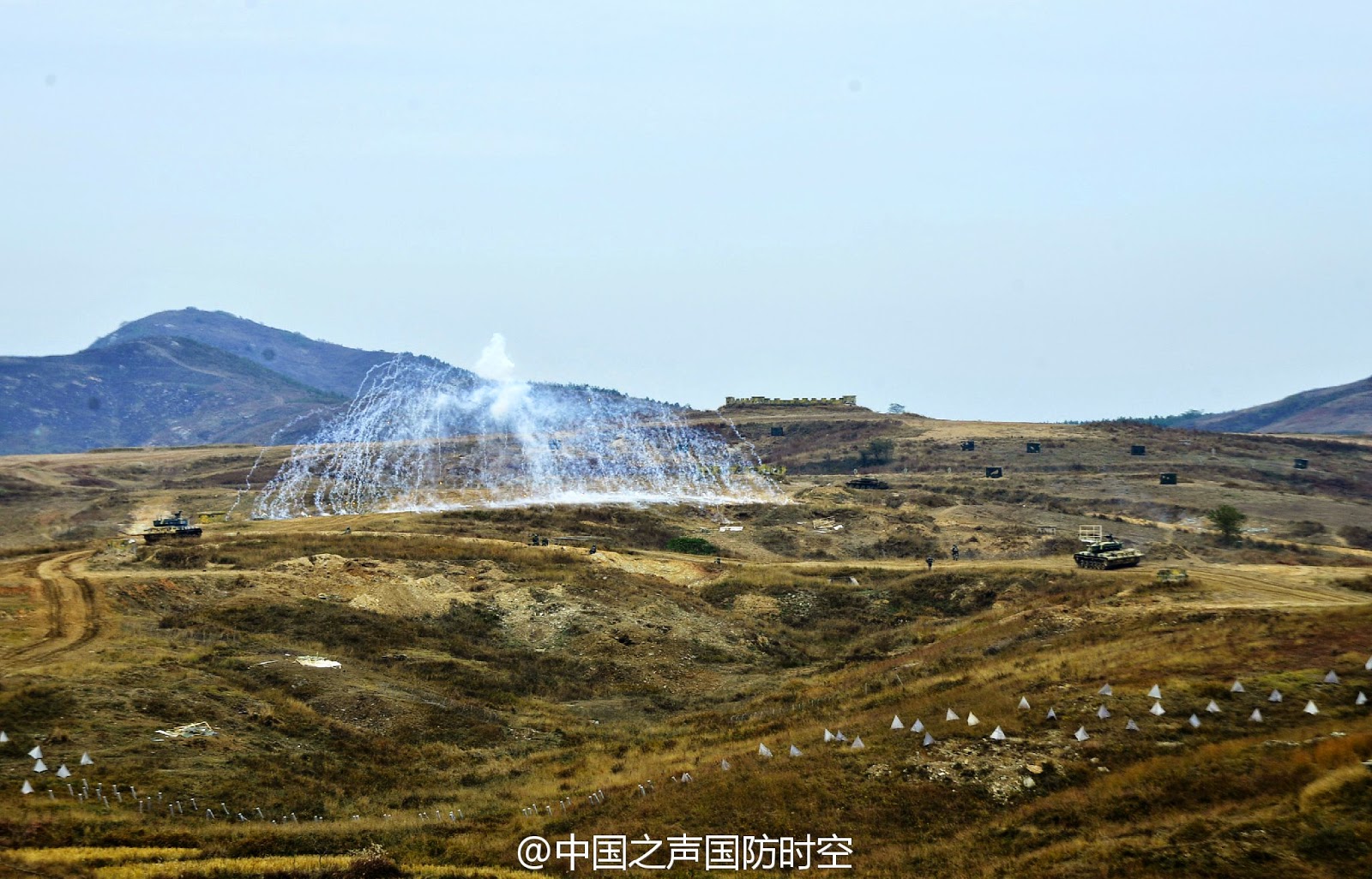 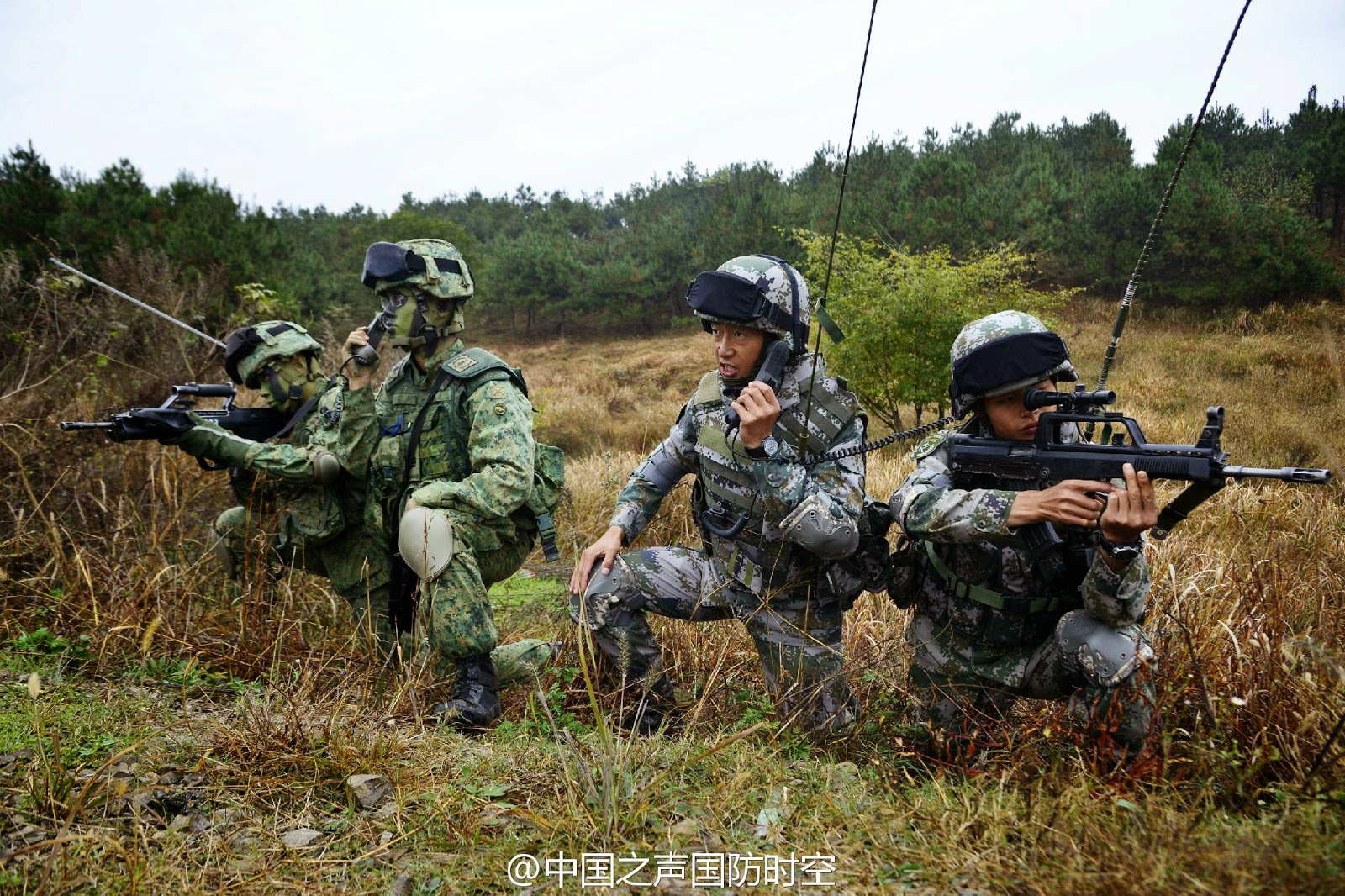 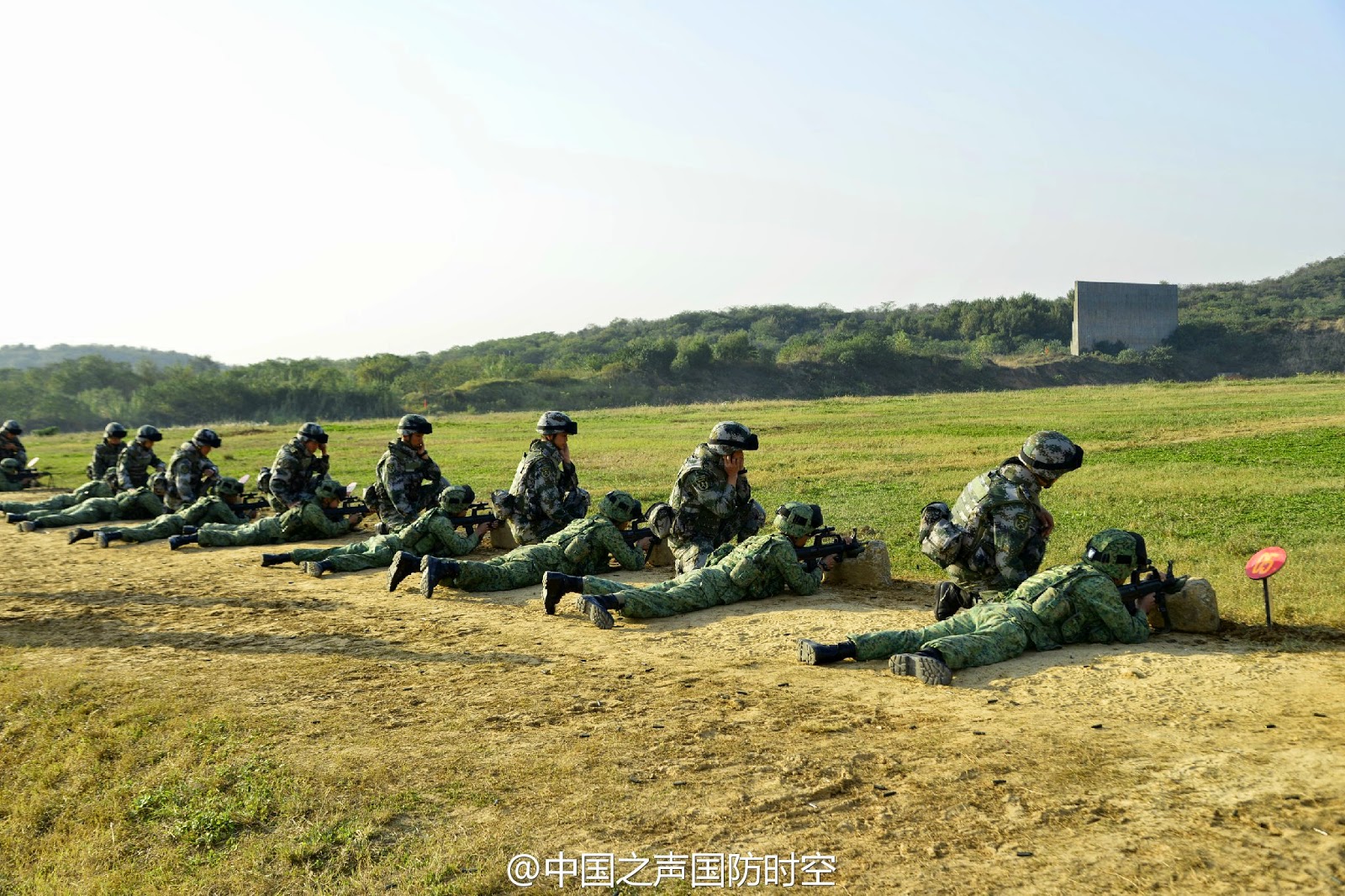 Posted by Coatepeque at 8:06 PM

What Rifle are the Singapore troops using?

Thank you, I figured it was a domestically made rifle.

are they phoning each other?