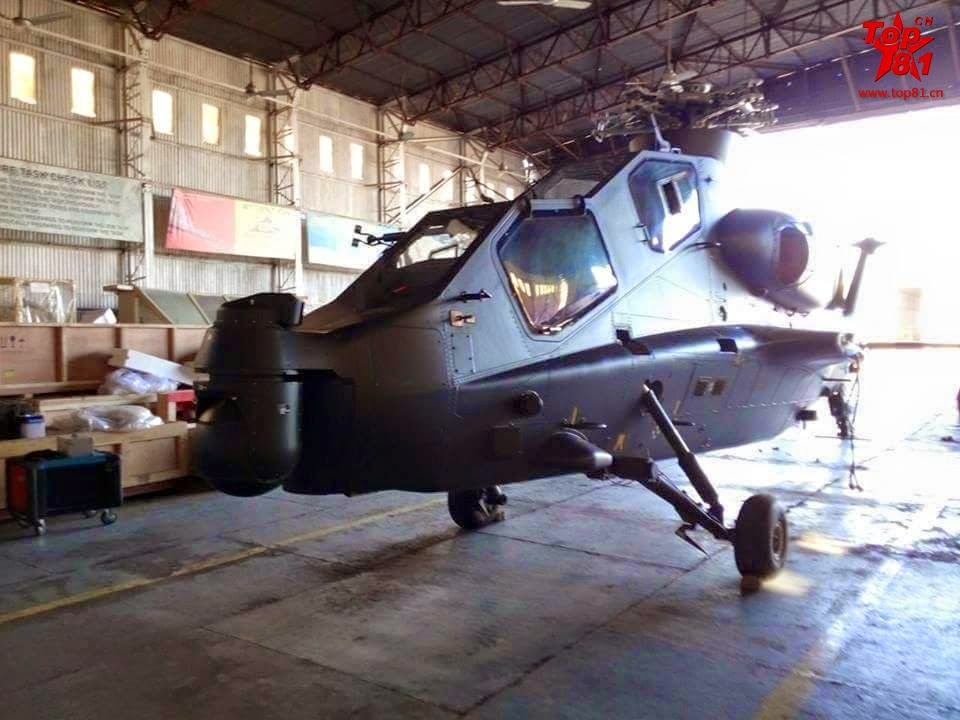 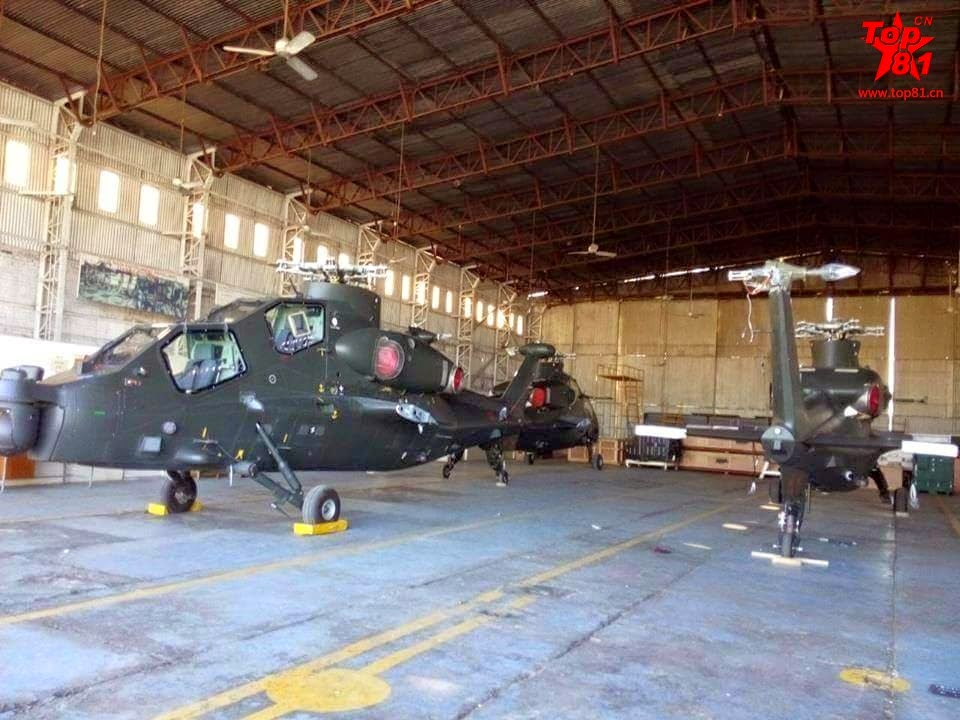 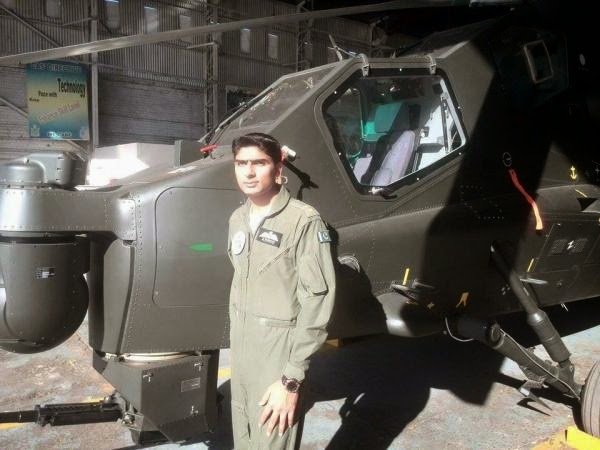 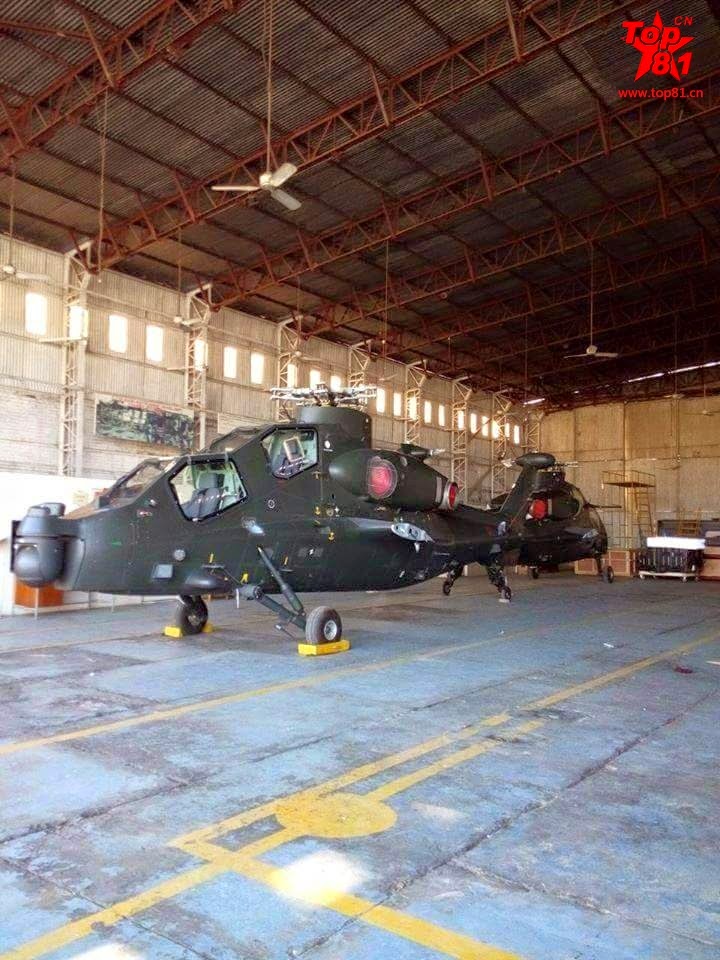 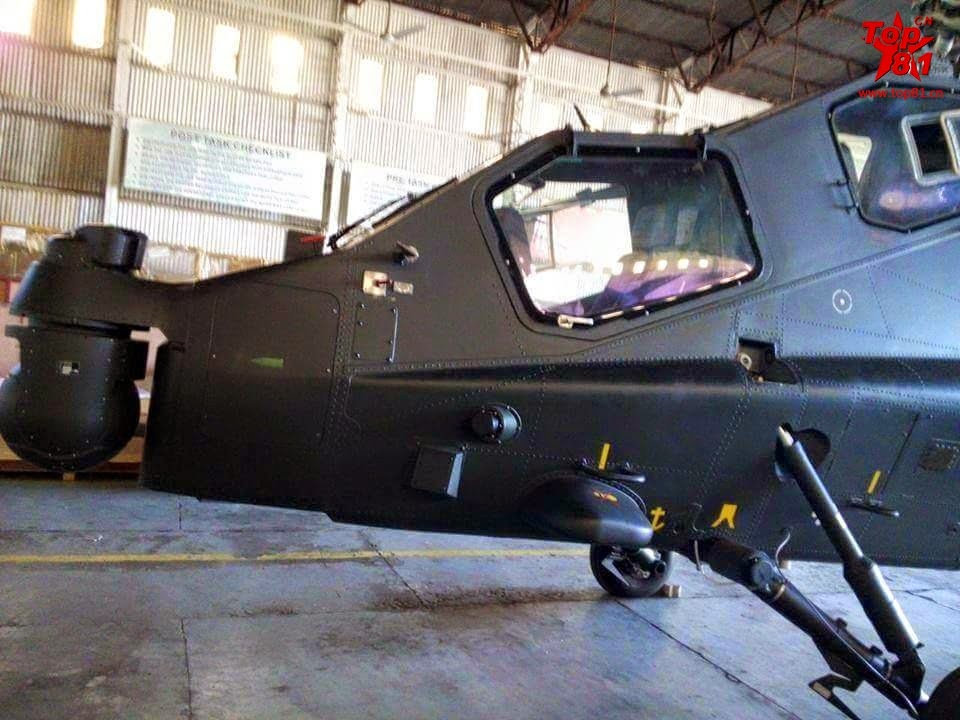 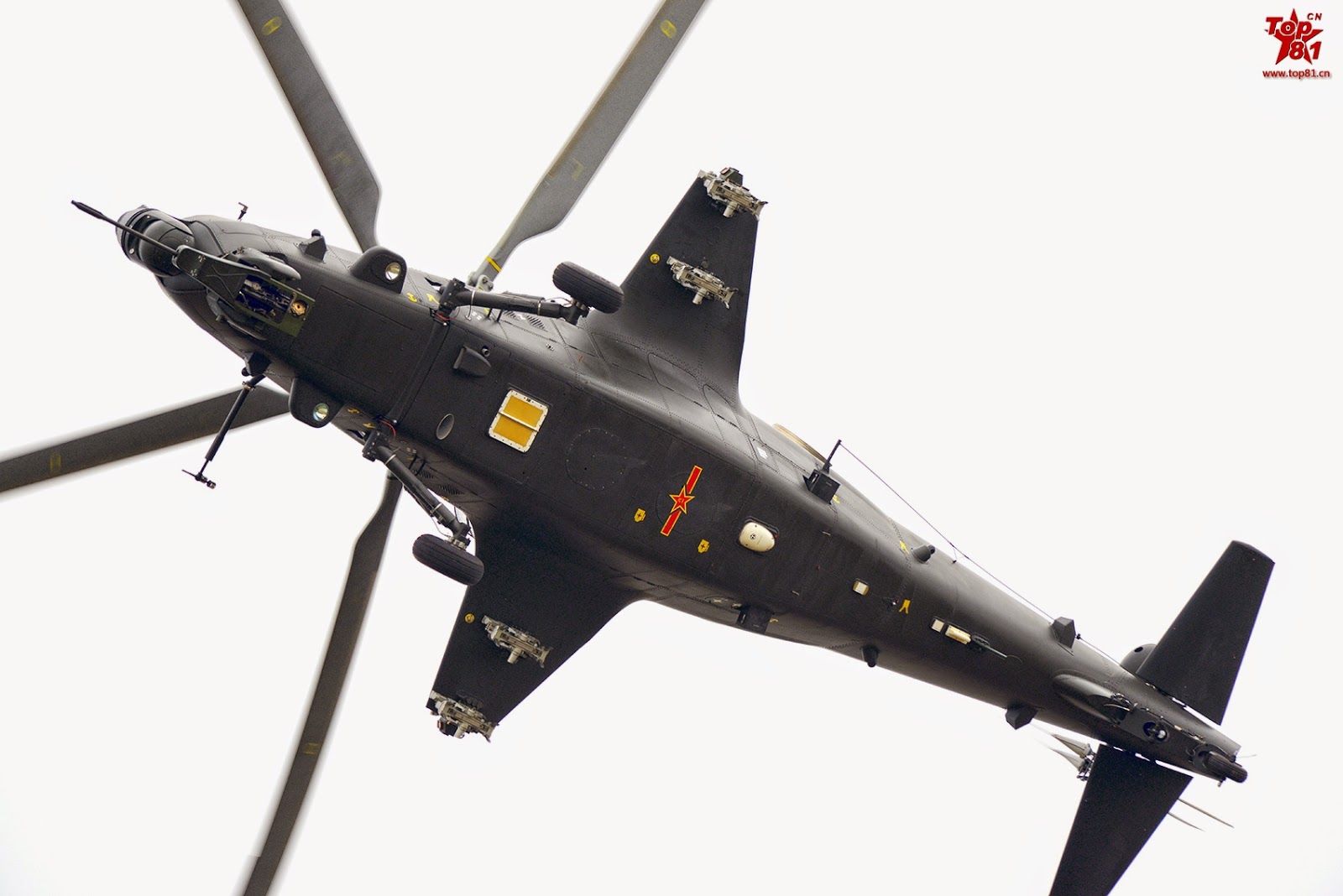 On the other hand Pakistan is also interested to by Russian’s Mi-30 helicopters as well. This will not only strengthen the defence of the country but also help force to counter-terrorism effectively.
Posted by Coatepeque at 7:57 PM