Photos of the day: Yemen evacuation 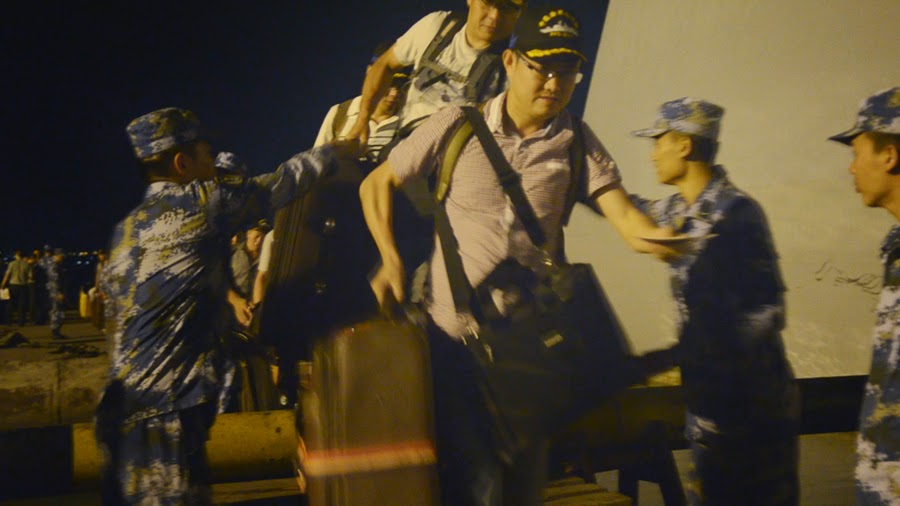 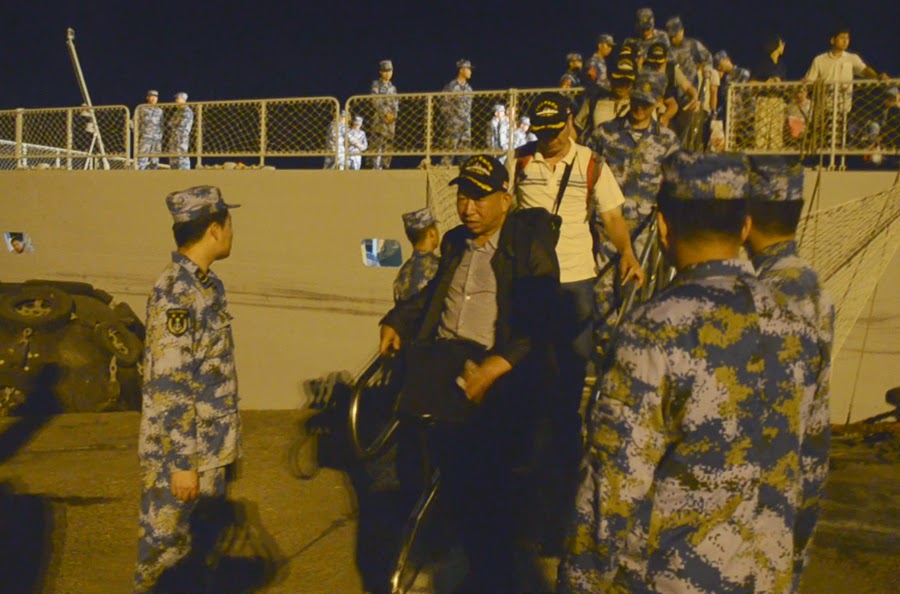 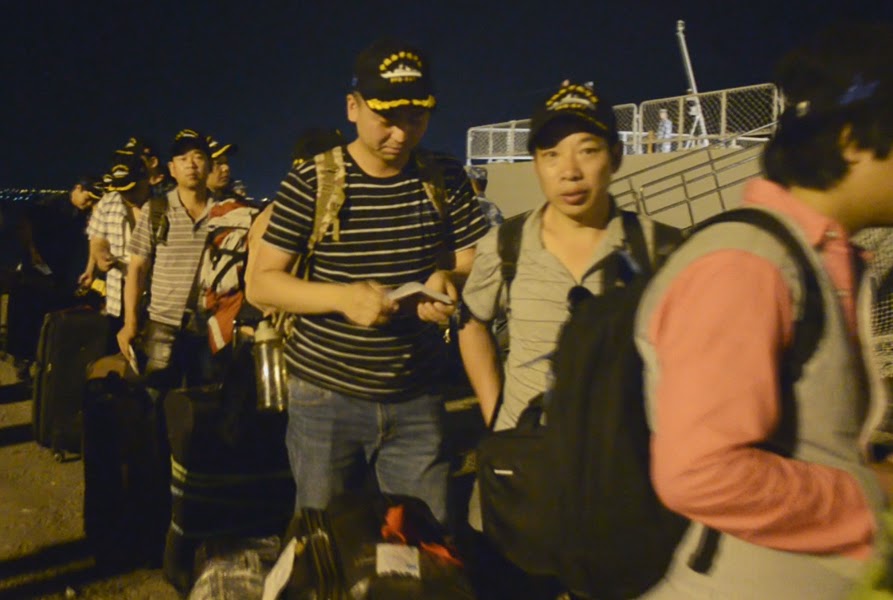 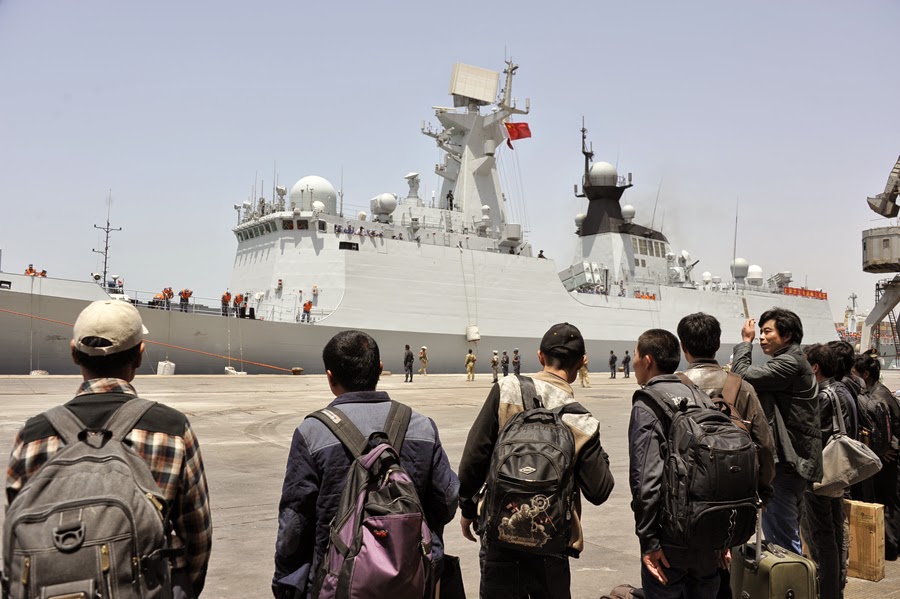 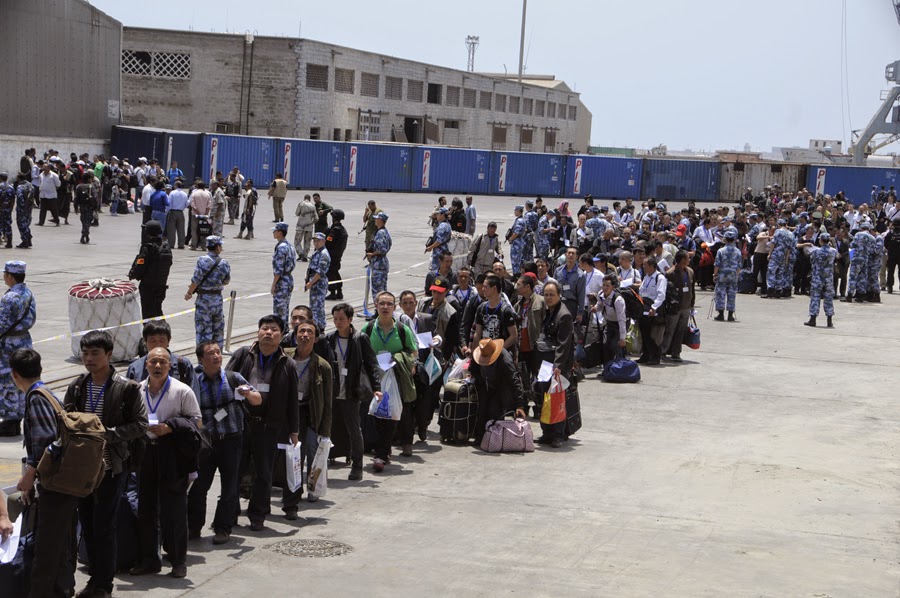 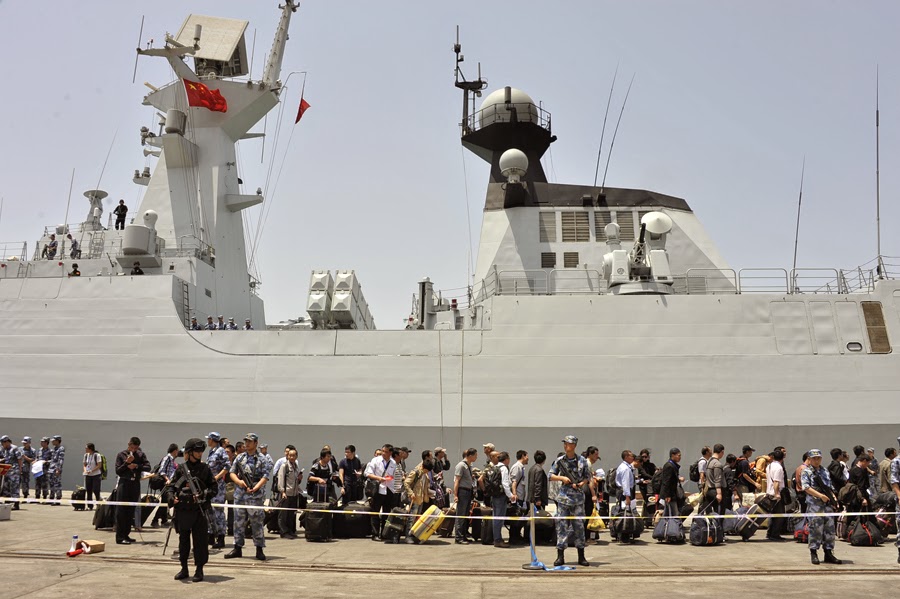 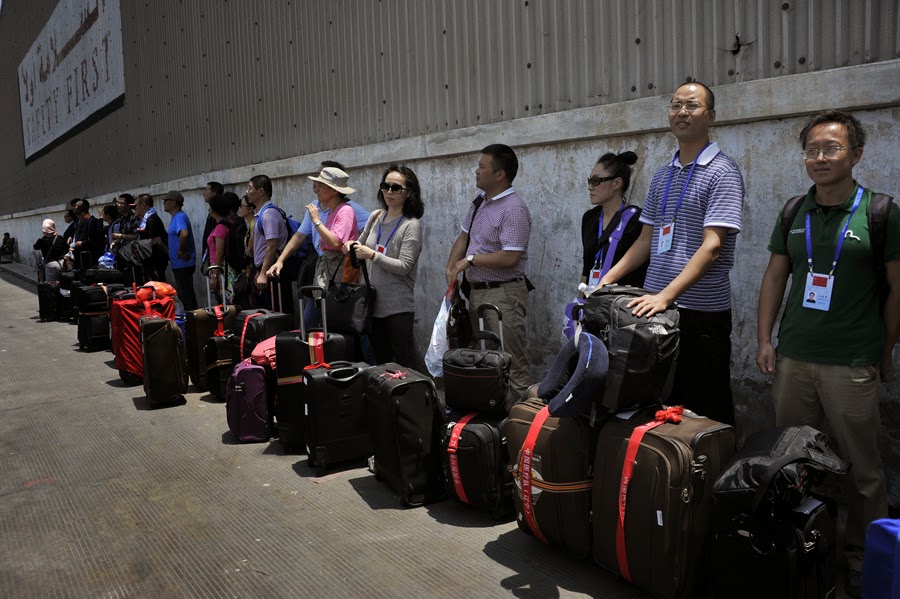 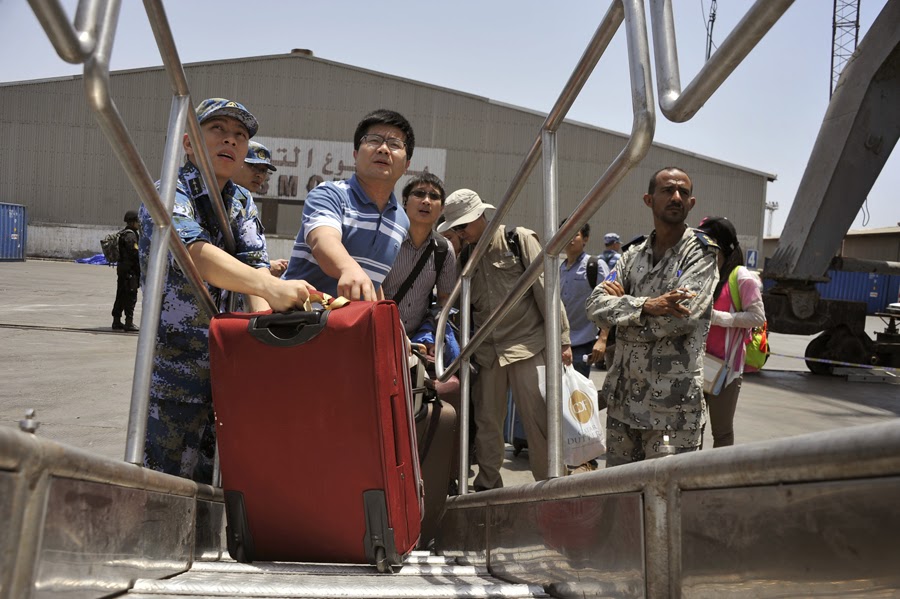 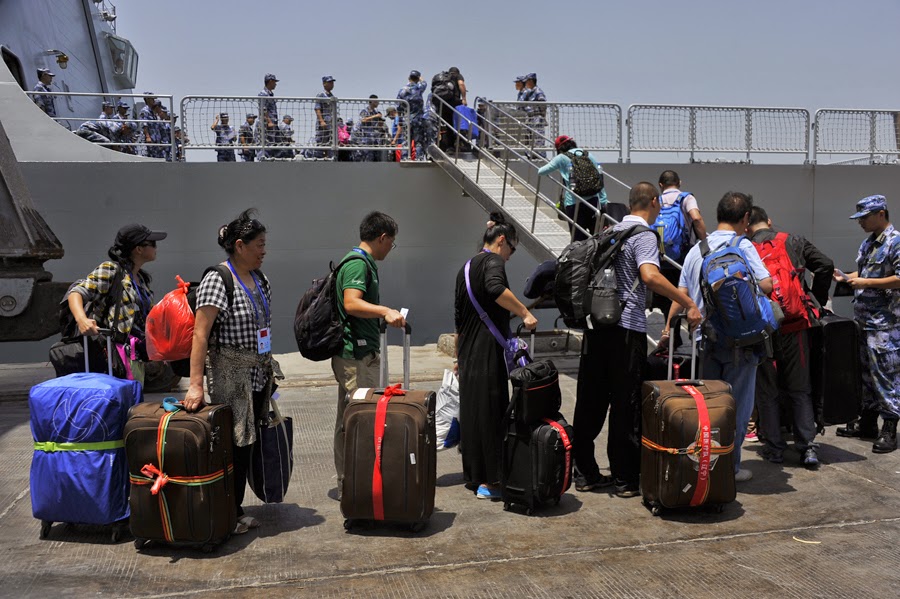 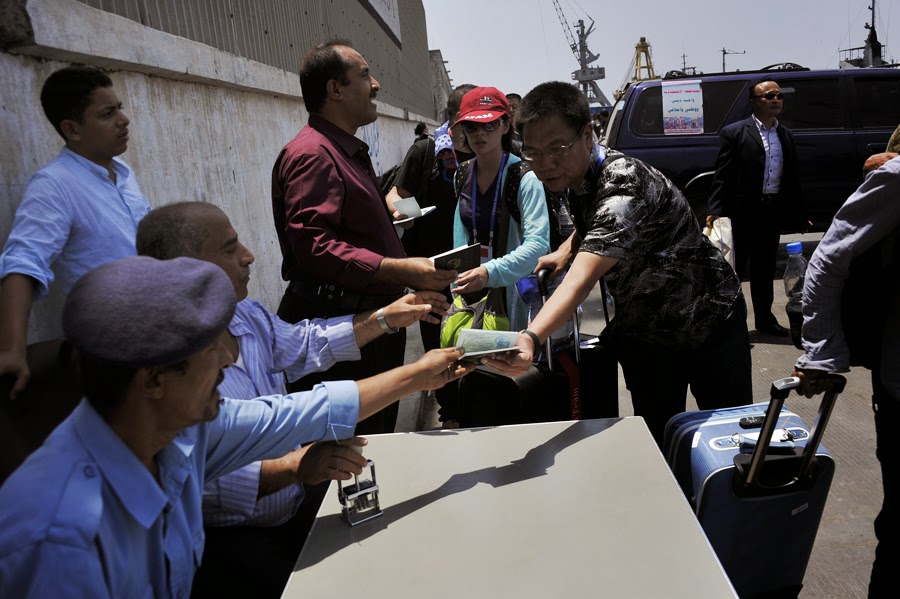 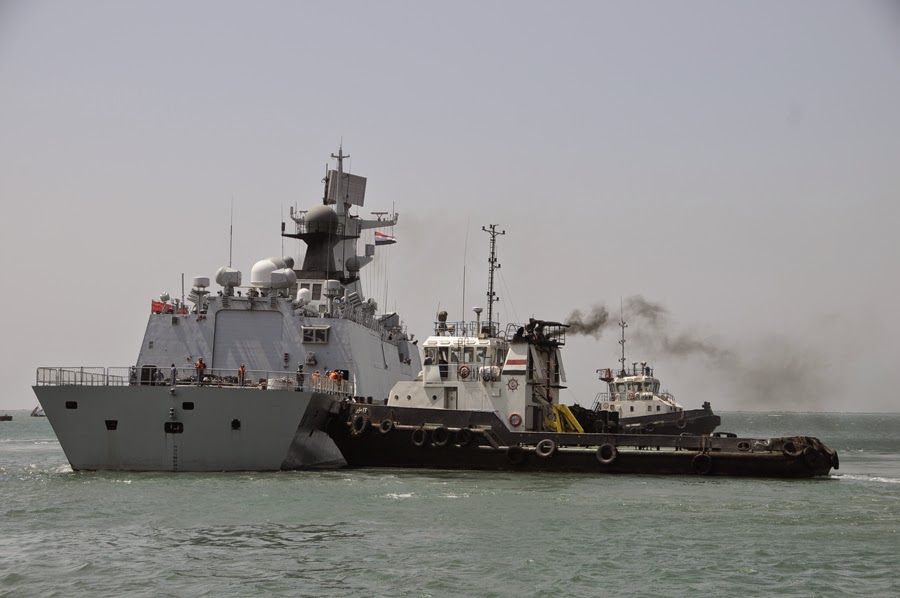 BEIJING, April 2 (Xinhua) -- The Chinese government has helped 10 countries to evacuate 225 nationals in conflict-ridden Yemen on Thursday, following its own evacuation of 571 Chinese nationals.

Linyi missile frigate, carrying the 225 nationals of 10 countries, departed the Port of Aden in Yemen for Djibouti at 16:25 on Thursday, Beijing time, a press release from the Ministry of Foreign Affairs said.

The people come from Pakistan, Ethiopia, Singapore, Italy, Germany, Poland, Ireland, Britain, Canada and Yemem. The evacuation is at the requests of these countries and is humanitarian aid in nature, the press release said.

The Chinese government attaches great importance to the evacuation, with the foreign ministry coordinating relevant countries and People's Liberation Army Navy dispatching warships to Port of Aden immediately, it said.

Chinese embassies and consulates in Yemen and Djibouti overcomed difficulties and made arrangements, going all out to organize a safe evacuation, according to the press release.

Chinese warships have also helped evacuate 8 foreigners from Romania, India and Egypt during its evacuation of Chinese nationals, it said.