A Farewell to Arms

After 24 years of service, the PLA is now starting to decommission its 120mm Assault Gun fleet, the Type89.   Unlike other Chinese AFV, The type89 is the only one of its kind with a NATO 120mm smoothbore main gun which is somewhat of a logistic nightmare to support.  The standard PLA caliber is the 125mm in common with the Russian practice.

Here the first batch of 18 decommissioned tubes (a single Abteilung) marching out in full honor for the last time.  They were members of an artillery regiment, 39th Group Army, Shenyang Military Region 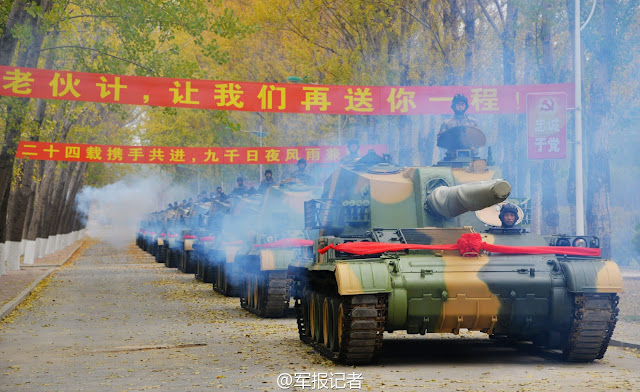 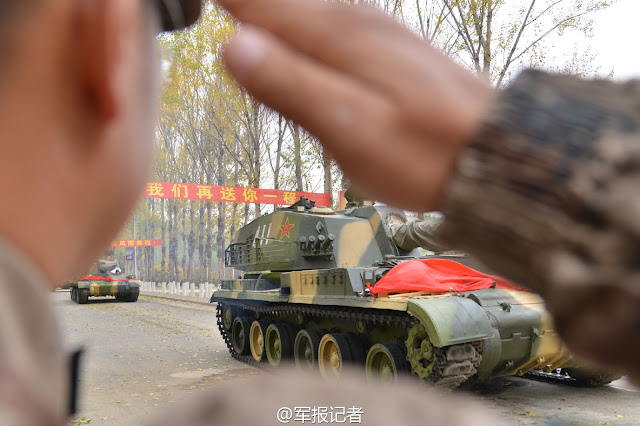 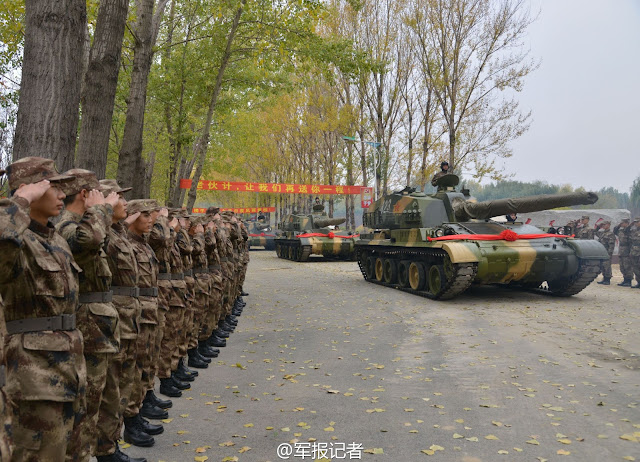 For PLA,  an Assault Gun such as the PTZ 89 is utilized in infantry fire support as well as in the defensive anti-tank role,  therefore it is issued to a PLA artillery element with a basic TOE of six guns to a battery.  As for the Artillery Brigade of the 16th GA, it's PTZ89 Abteilung consisted of three batteries of six guns each, totaling 18 tubes. 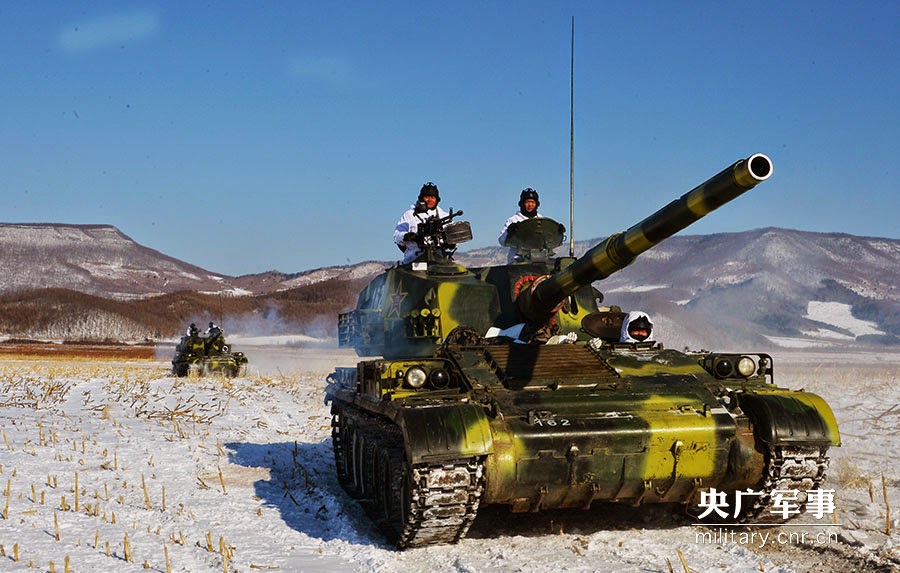 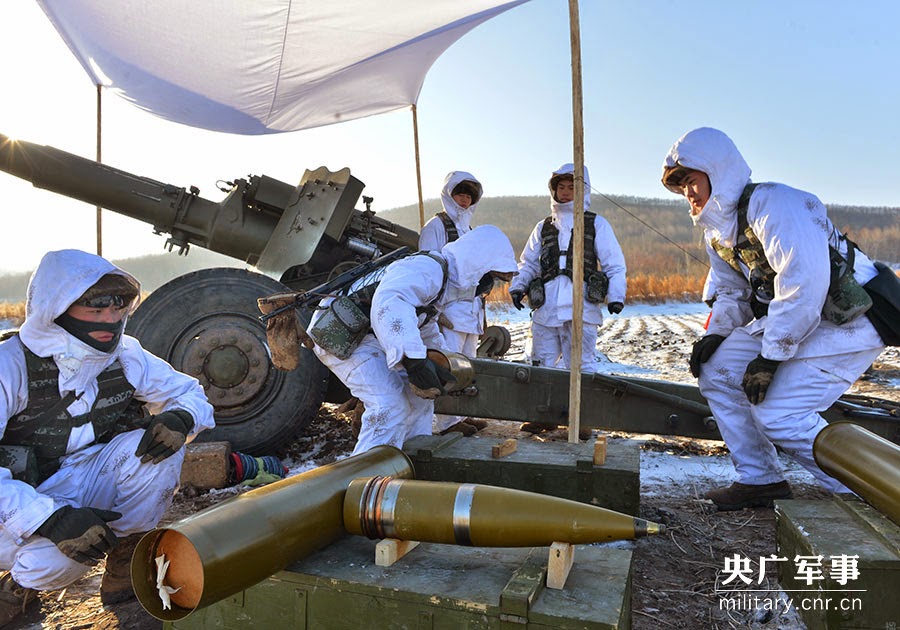 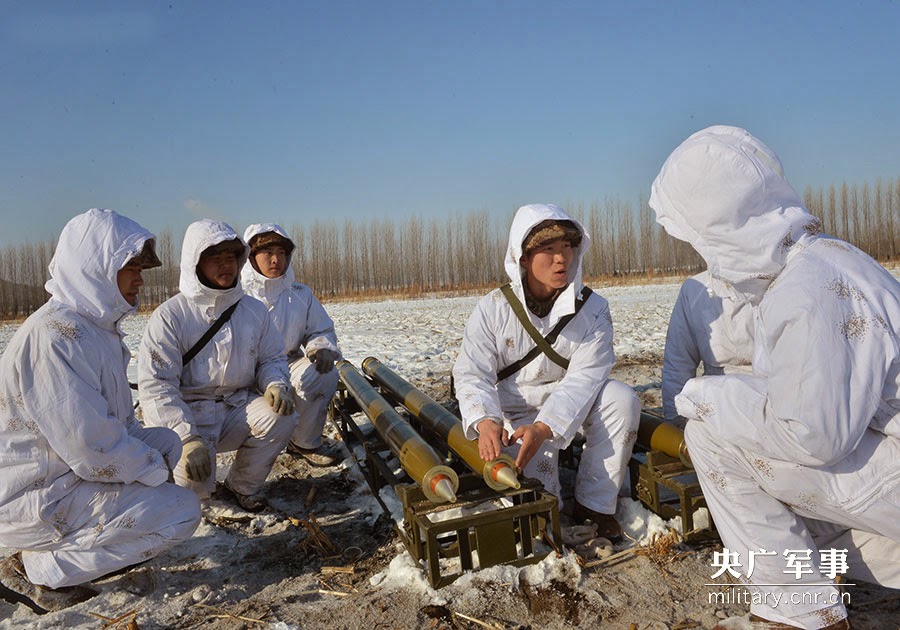 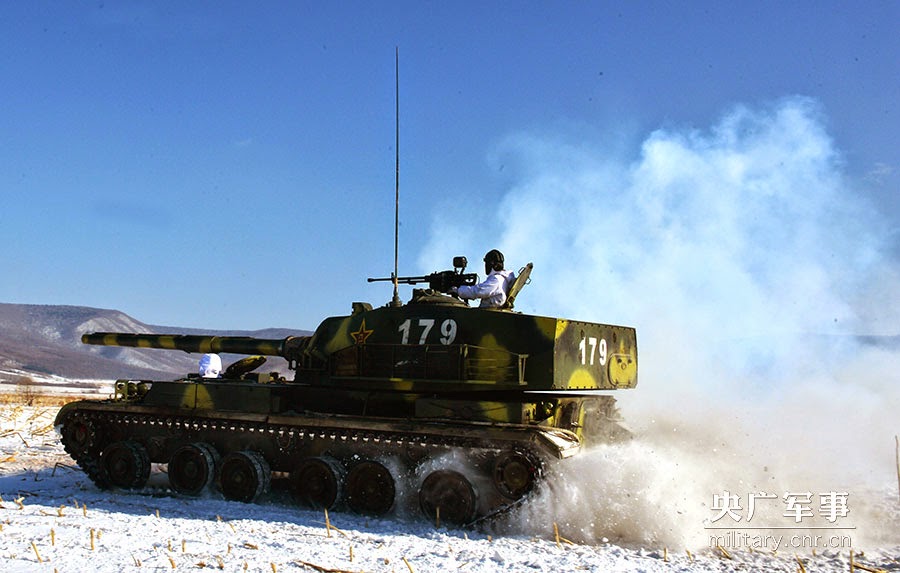 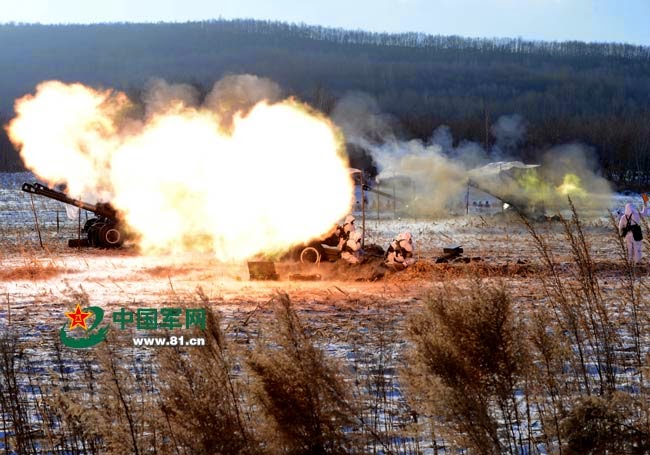 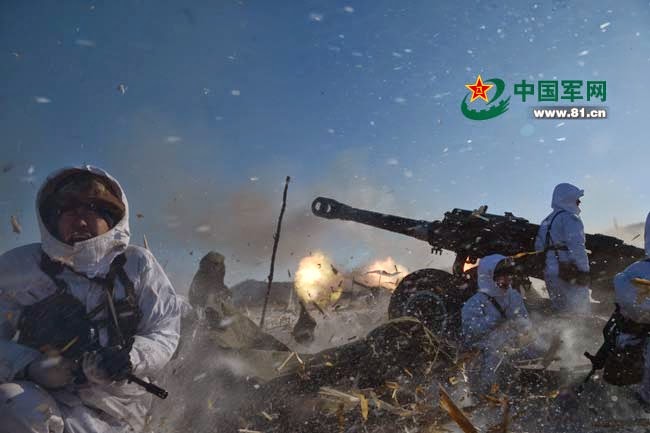 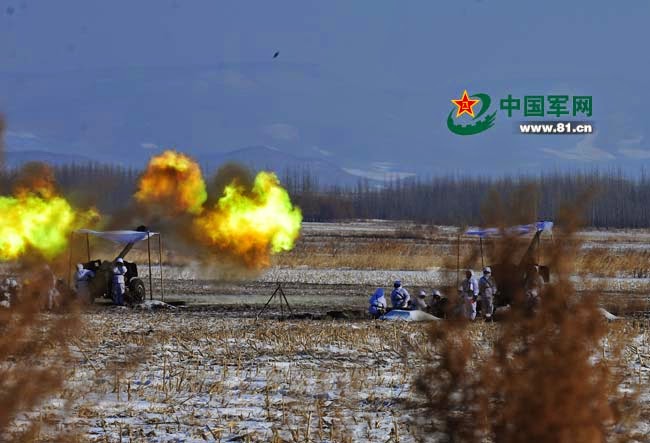 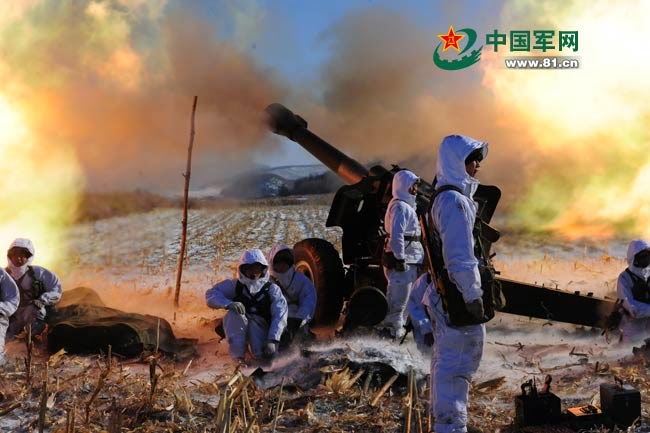 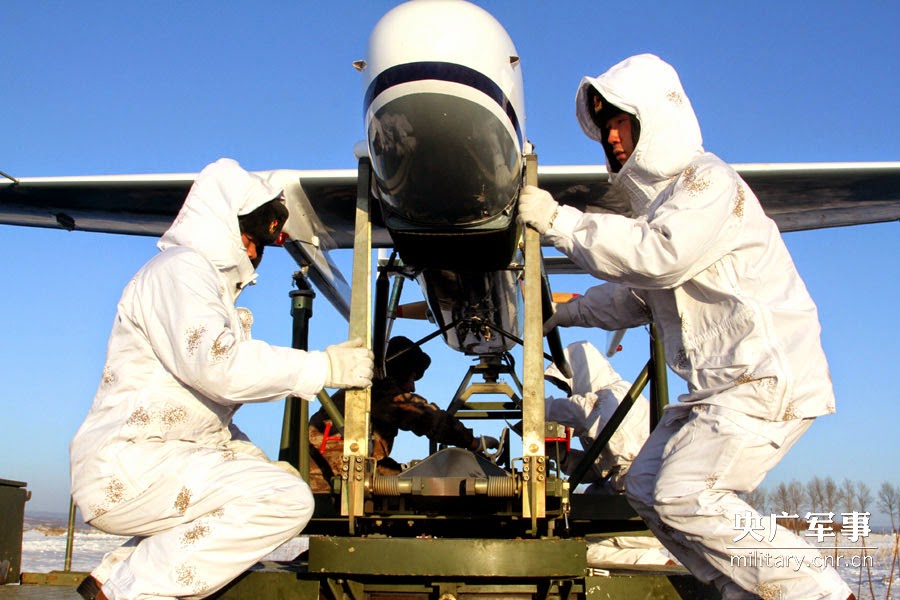 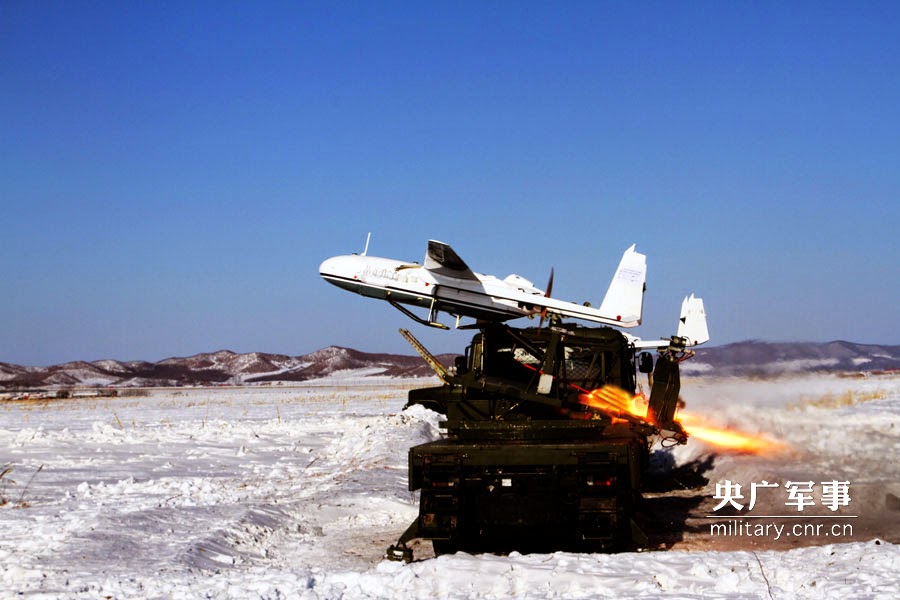 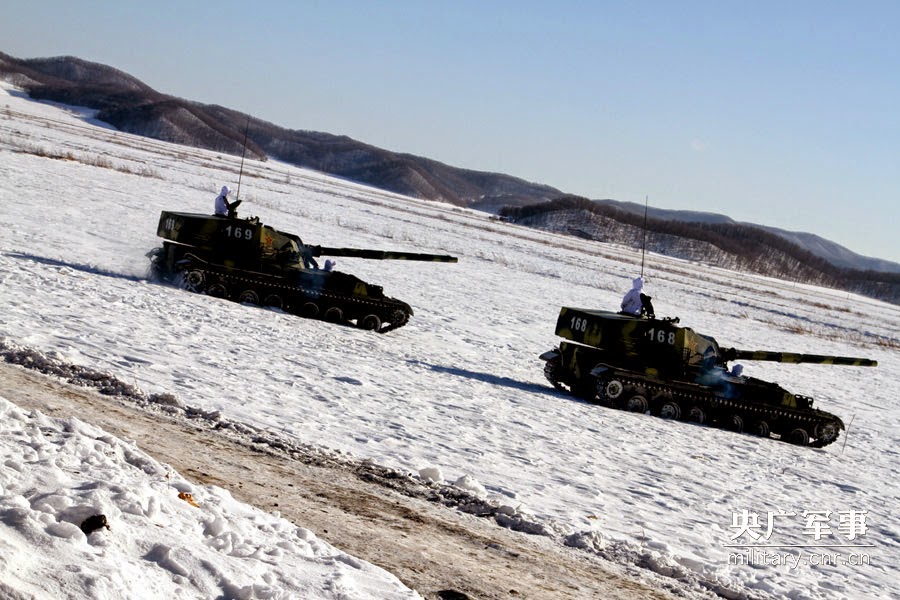 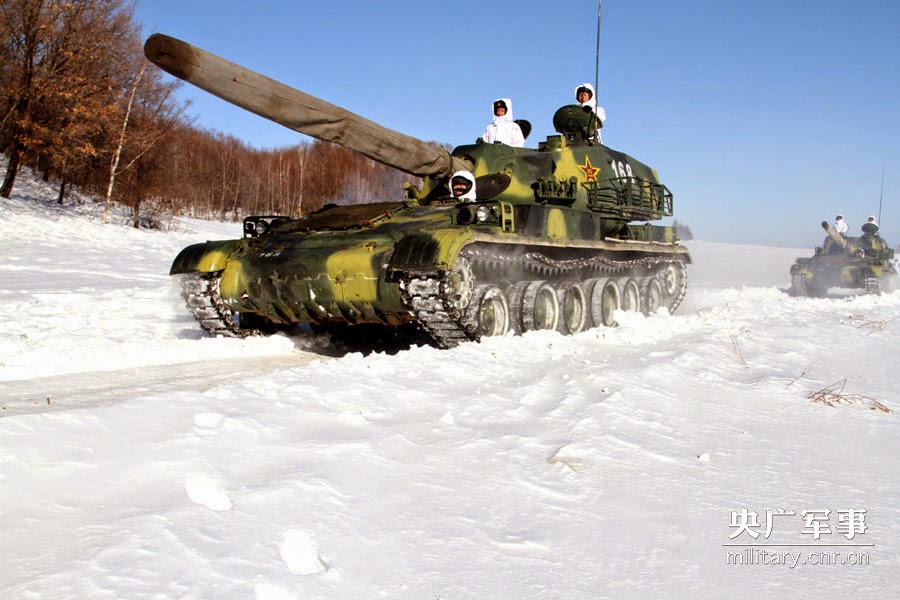 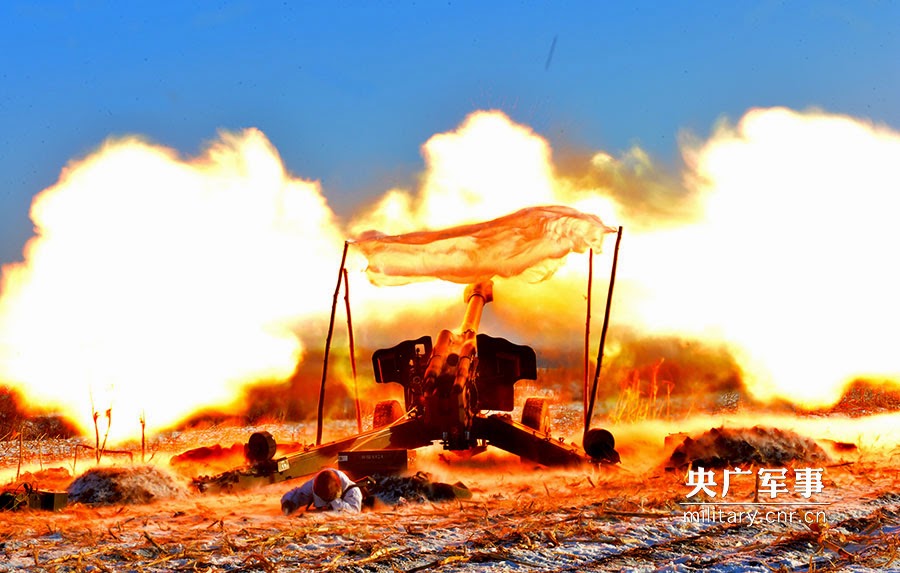 Posted by Coatepeque at 5:49 PM

They look rather new, would be interesting to see it exported to countries like Egypt there NATO 120mm is standard.