Boring logistics picture of the day: The new 3000 Ton Troopship is ready for commission for South China Sea Missions

The PLAN is ready to replace its old QiongShan class Troopship NanYun830 with a modern ocean-going design.   The first "NanYun830" or "South Troopship 830" weighting-in 2159 tons with a top speed of 16 knots. It can carry 400 troops or 350 tons of cargo 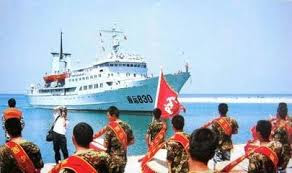 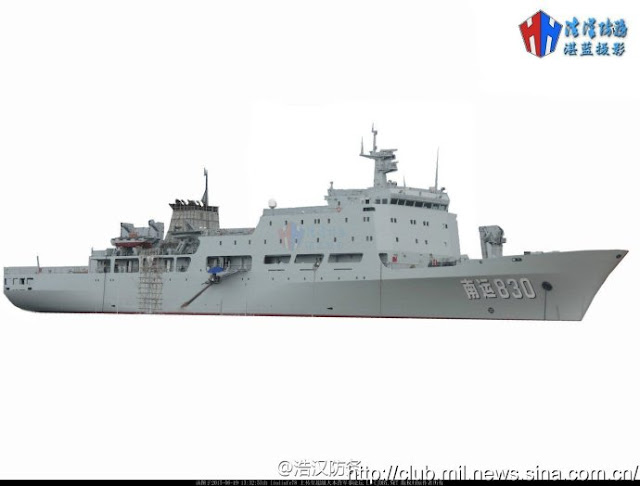 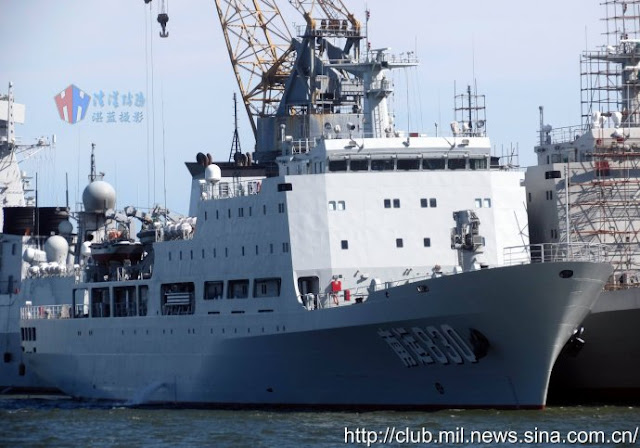 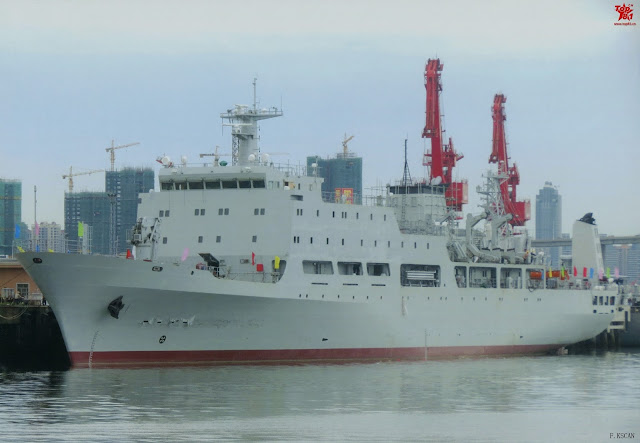