Boring logistics picture of the day: Y-20 Strategic Airlifter "expect to deliver to the PLA soon"

Together with the J-20, the Y-20 program is also moving forward with more prototypes and "expect to deliver to the PLA soon" 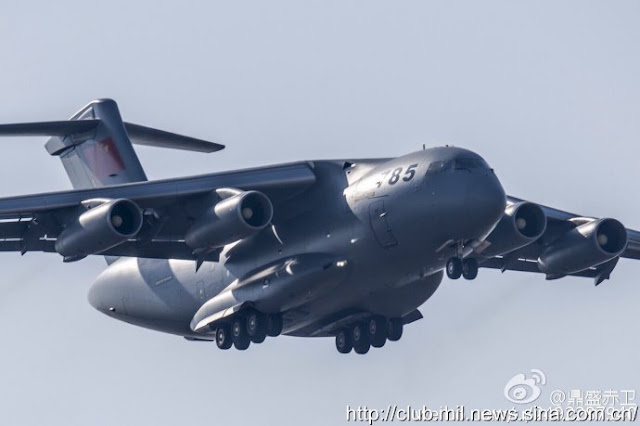 Large transporter planes, satellites are called for to play a bigger role

The People's Liberation Army will need to make significant changes following a historic reshuffle of its branches, according to experts.

They were speaking after President Xi Jinping announced on Thursday the establishment of the PLA Army Headquarters, the PLA Rocket Force and the PLA Strategic Support Force.

The experts said the PLA will need to set up inter-services platforms and more universal hardware to improve its combat readiness.

"So, the PLA should give priority to developing an inter-services command and logistics system."

He said the PLA Army, Navy, Air Force and Rocket Force, which was established on Thursday to replace the Second Artillery Corps and manage strategic missiles, currently have their own platforms to handle information, maneuver units and arrange logistics.

Wang said these separate platforms should be integrated to allow a smoother command chain. He also suggested that a universal early-warning and control system and long-range transporter aircraft are needed for all services, rather than just the air force.

Wang said large planes like the Y-20, which made its maiden flight in January 2013, and which developers expect to deliver to the PLA soon, will make troop deployment easier, enabling the military to act more promptly and to better respond to emergencies.

He said the army, the PLA's largest branch, should develop a next-generation main battle tank, which he proposed should be highly automated and have better information capability than the current Type-99A tank.

Cao Weidong, a researcher at the PLA Naval Military Studies Research Institute, said that for the army, air force, navy and missile forces to act in concert with each other, more military satellites will be needed as they will play an increasingly important role in obtaining information and transmitting directives among different fighting units.

"The air force and navy will need more equipment that can perform or support long-range operations. For instance, the navy will need amphibious assault ships, large supply vessels and advanced guided missile destroyers, while the air force will pursue long-range refueling aircraft," he said. 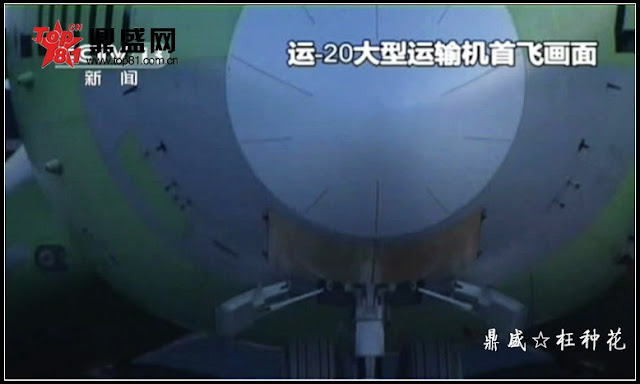 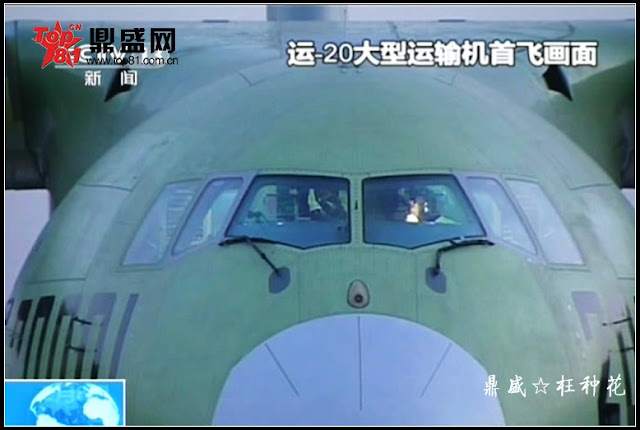 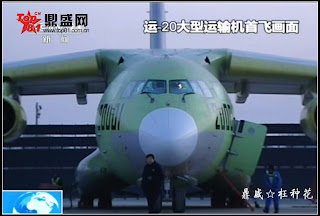 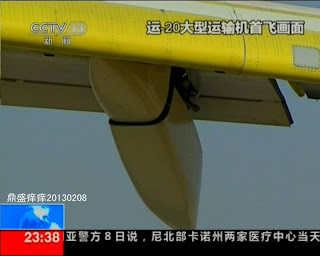 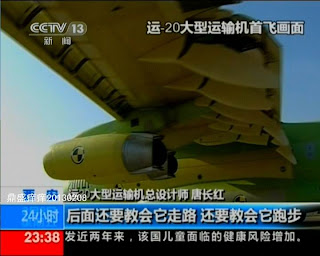 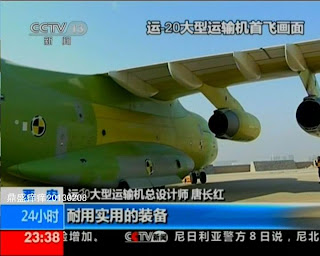