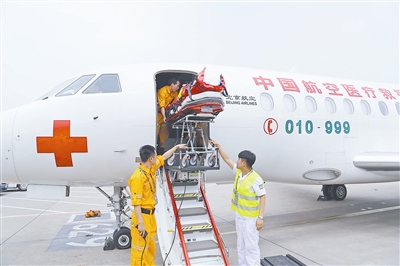 As it is increasingly normalized for the PLA troops to carry out cross-border military operations, such as naval escort mission in the Gulf of Aden, international peacekeeping and joint military exercises, it has been an irresistible trend that the PLA should rely on civilian aviation rescue institutions to provide direct wounded evacuation and transfer service and on this basis establish the emergency aviation transport and transfer mechanism for the sick and wounded, said an official with the Transportation Bureau of the Logistics Support Department under the CMC.

The Transportation Bureau signed a cooperation agreement with the Emergency Treatment Center of the Red Cross Society of China, Beijing Branch in June 2016 on using specialized medical rescue aircraft to implement transportation and transfer of the sick and wounded of the PLA.

A special medical aircraft dispatched by the Transportation Bureau successfully brought two seriously injured members of the Chinese peacekeeping force to South Sudan back to China after an 18-hour continuous flight on July 17, 2016.

It was the first wounded soldiers' cross-border evacuation and transfer operation jointly carried out by the military and civilian medical departments including the Health Bureau of the Logistics Support Department under the CMC, the PLA General Hospital and the Emergency Treatment Center of the Red Cross Society of China, Beijing Branch after the functioning of the cooperation agreement.

The Transportation Bureau will carry out in-depth feasibility studies on incorporating the specialized air ambulance into the strategic projection reserve force system of the PLA. 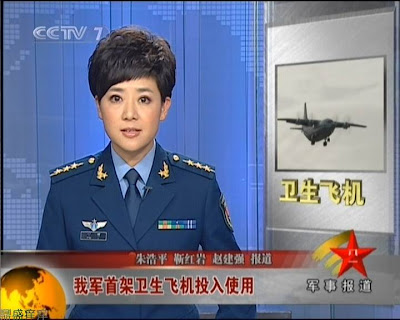 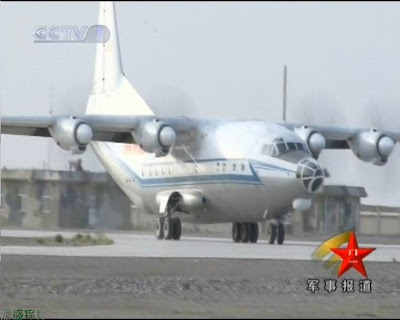 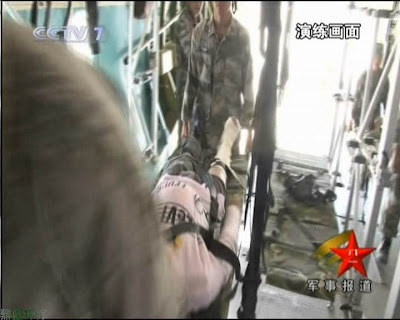 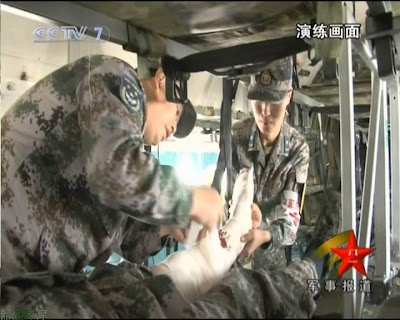 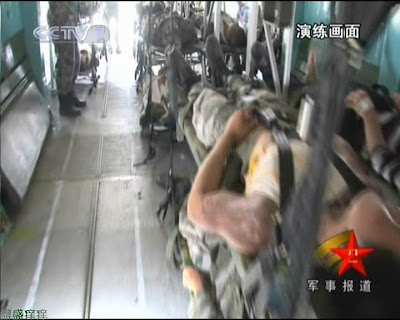 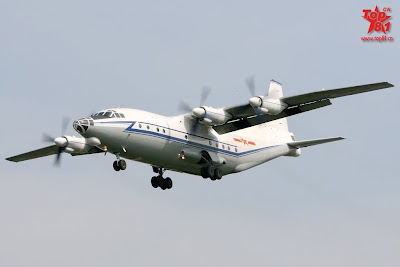