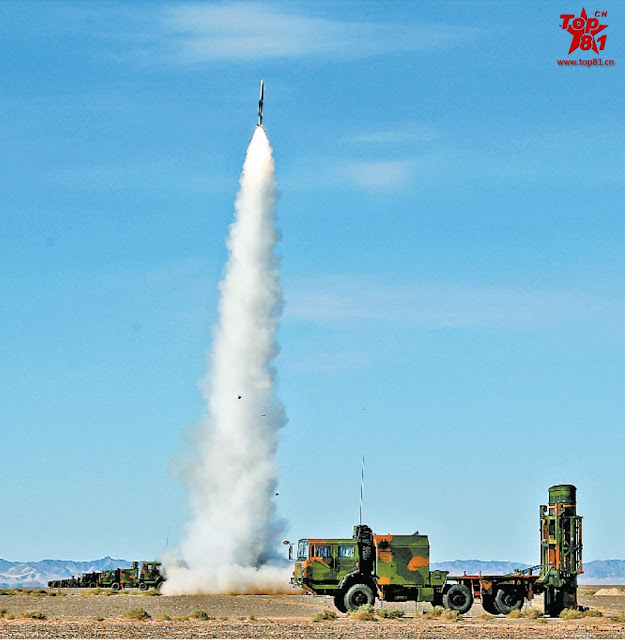 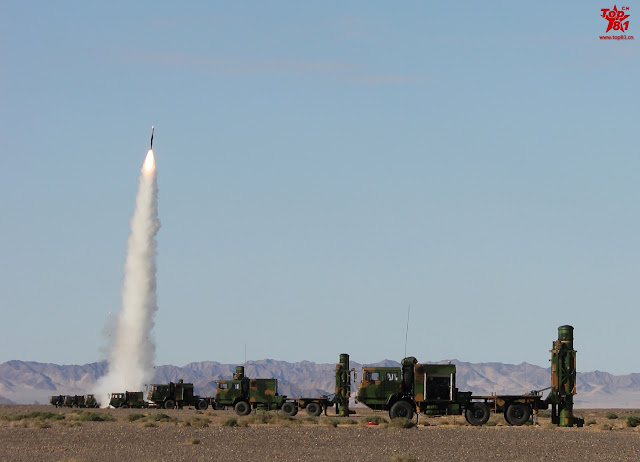 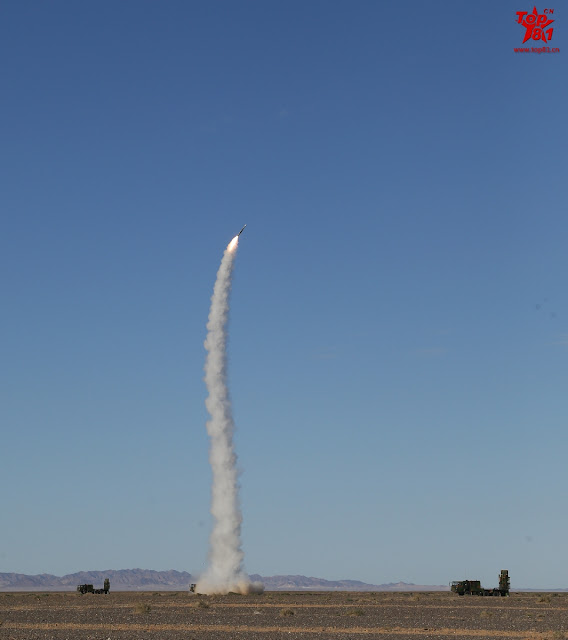 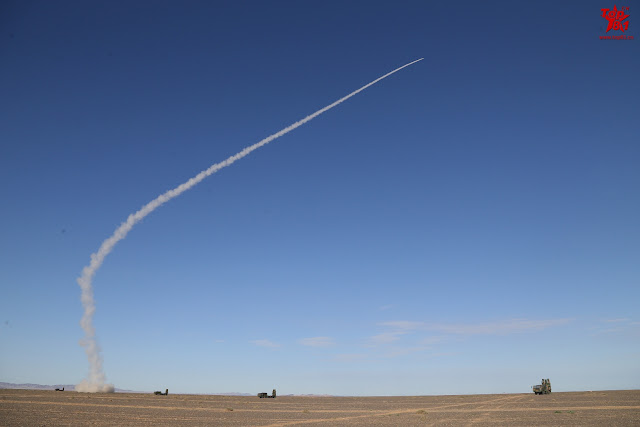 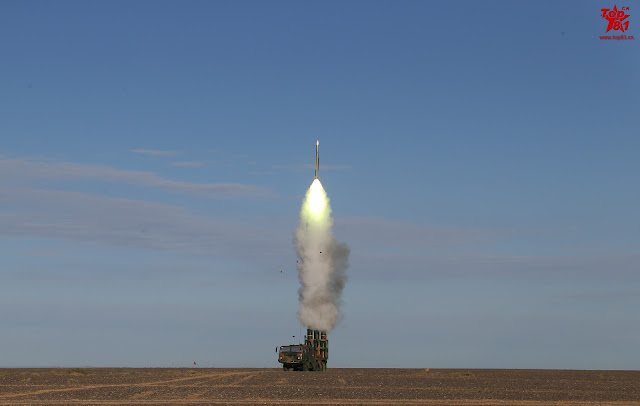 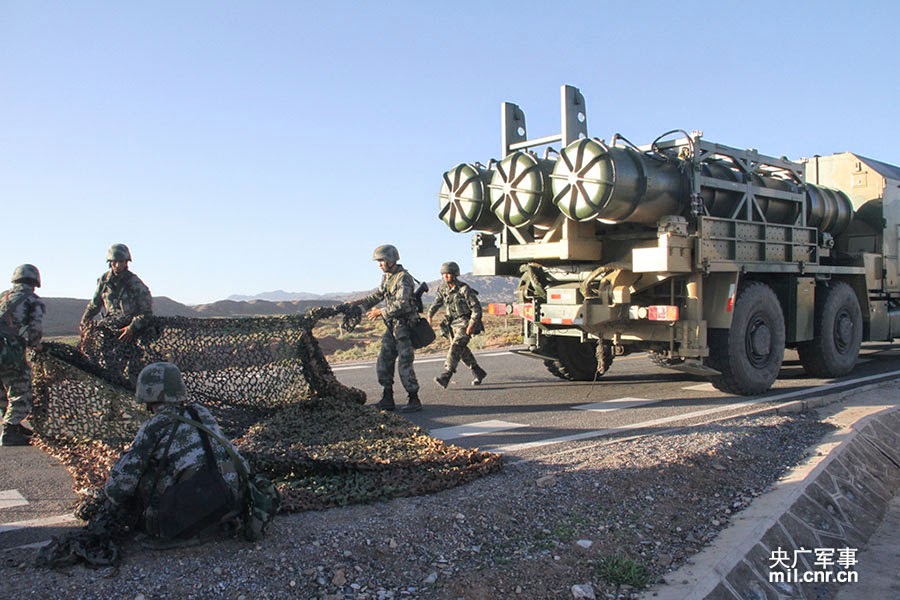 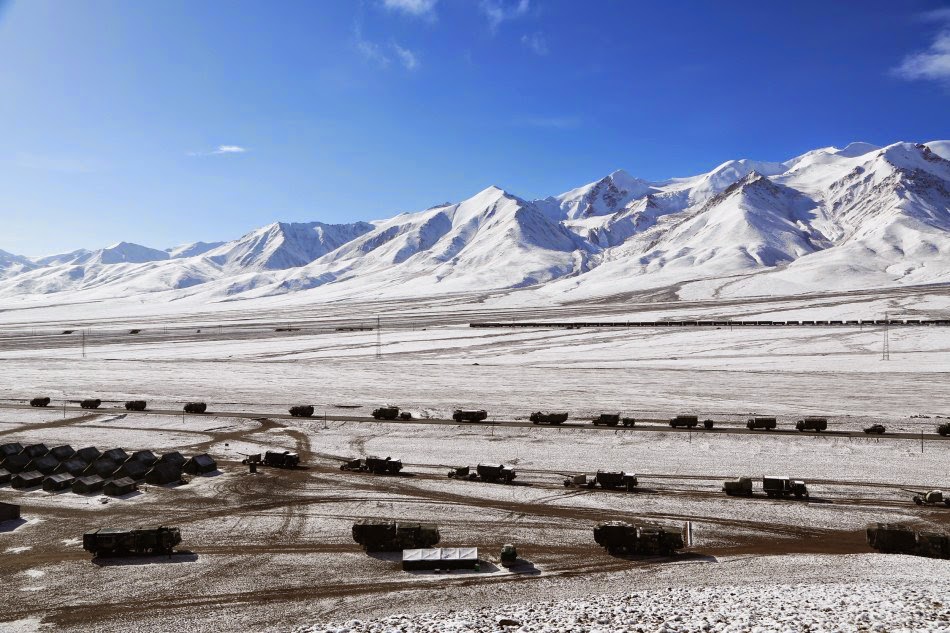 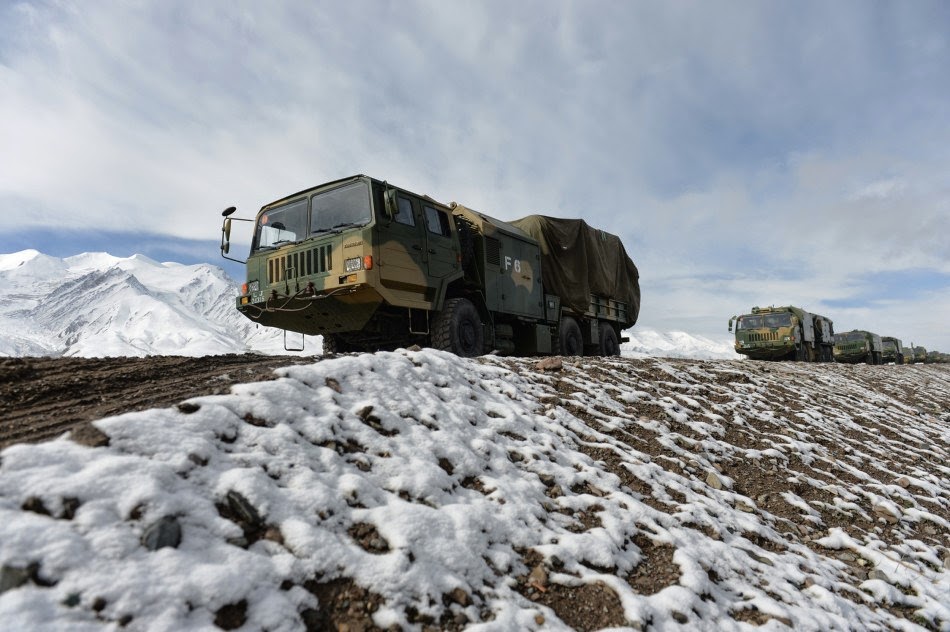 This CCTV report shows a militia managed ammunition depot offloading HQ-16A launchers to the near by Shanghai Garrison.   This is to suggest that after the 38th and 39th Group Army, the Shanghai Garrison is also protected by the HQ-16A 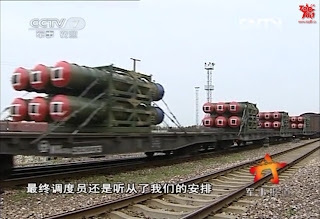 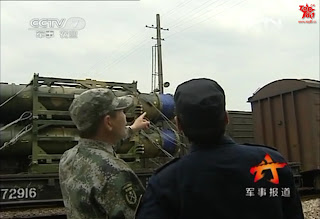 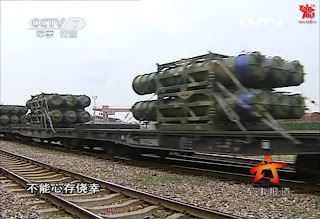 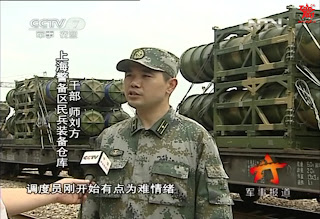 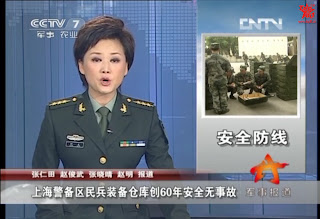 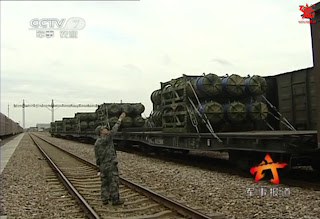 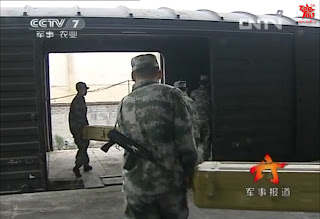 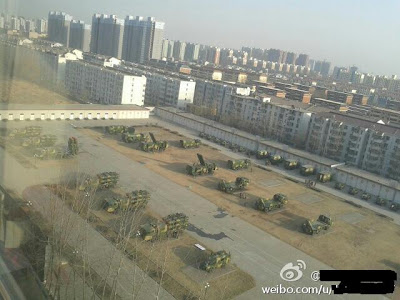 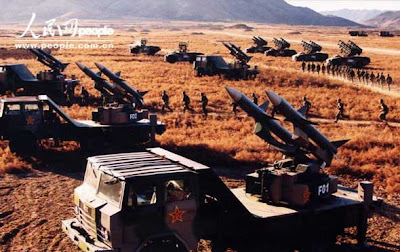 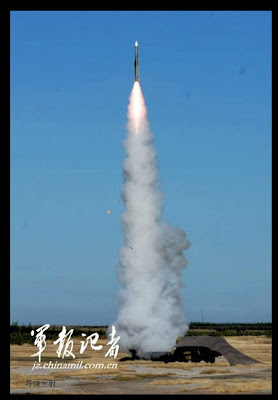 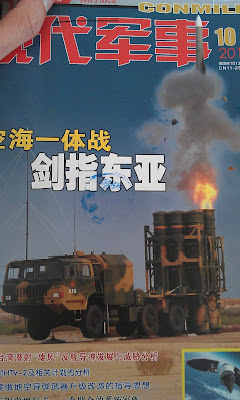 Posted by Coatepeque at 2:53 PM