Photos of the day: Su-30MKK of the PLAAF 18th Air Division and IL-78 tanker in a "routine" drill over the Pacific 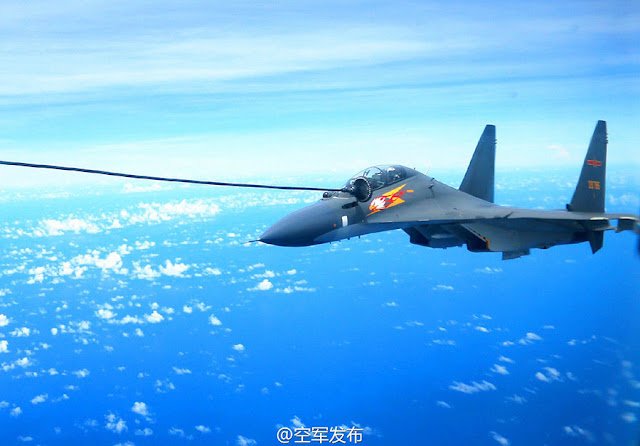 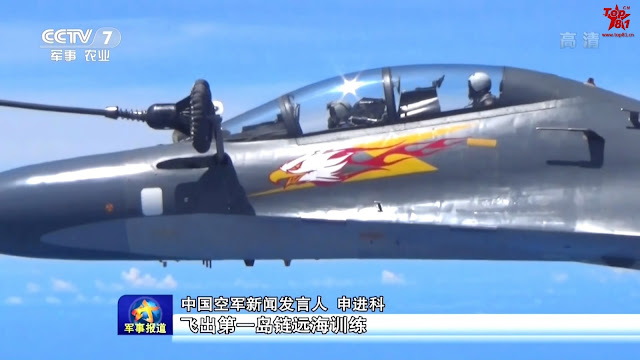 
BEIJING, Sept. 12 (Xinhua) -- The Chinese Air Force on Monday sent multiple aircraft models to the West Pacific, via the Bashi Strait, for a routine combat simulation drill at sea, a spokesperson said.

The drill was a routine arrangement as part of the Air Force's annual training plan, and conformed to international law and practice, said Shen.

Drills at sea are common practices of coastal countries and a requirement of Chinese defense. The Chinese Air Force will organize drills at sea, off island chains at regular basis, Shen said.

The Air Force will focus on improving the quality of combat simulation drills, flying over island chains, controlling the East China Sea and cruising the South China Sea. It will also improve capability in plateau areas.

The Air Force will also speed up its advanced new military equipment system in a bid to promote strategic transformation, Shen said. 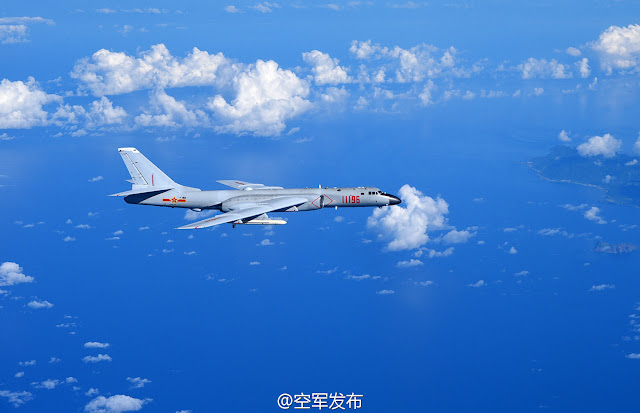 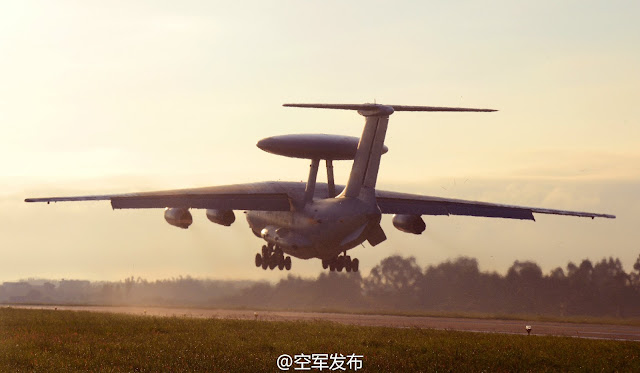 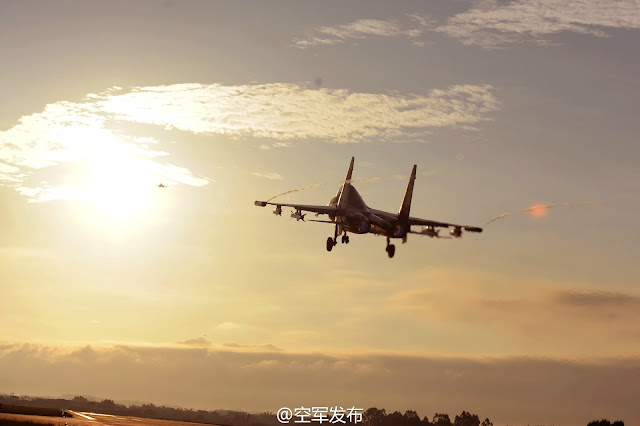 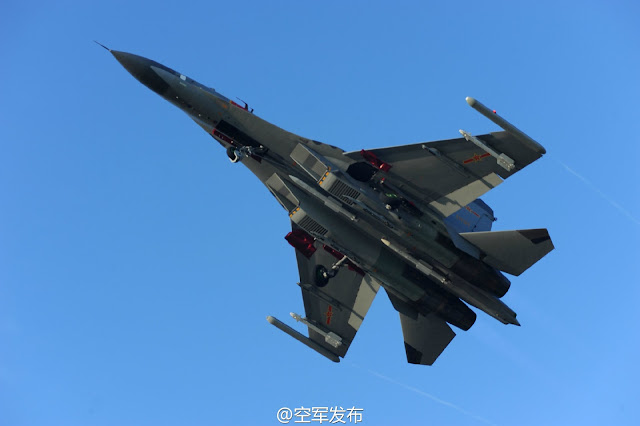 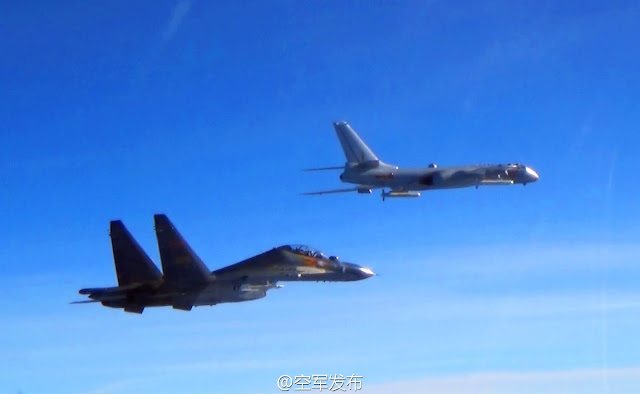 This CCTV capture confirms that at least one of the three Ukrainian IL-78 Midas air refueling tankers is operational.  Still, the overall PLAAF tanker fleet is fairly small, consists of an additional 12 H-6U (H-6 mod).  This small fleet is capable of supporting a limited set of air operations but not a sustained campaign.

It is a start never-the-less, albeit a slow one. 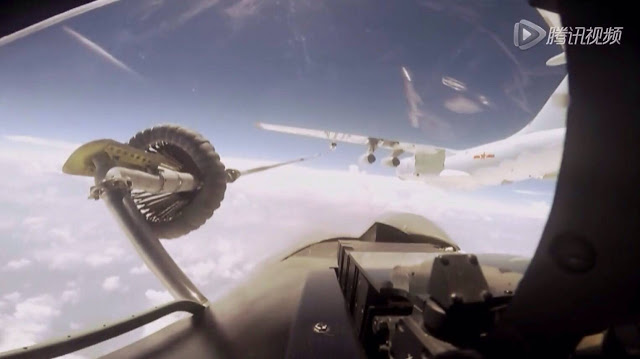 Why is China stealing our bald eagles?

that eagle indicates an elite unit that won an confrontational drill against another PLAAF unit. Only one PLAAF unit can take home the top prize each yeear