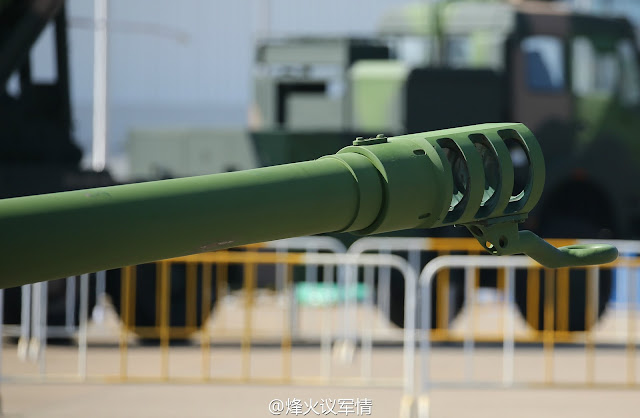 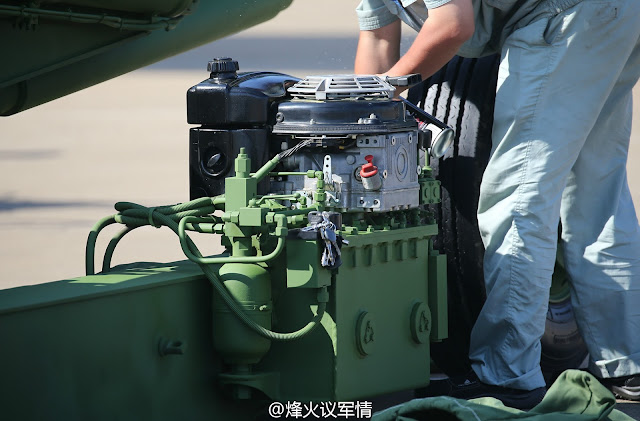 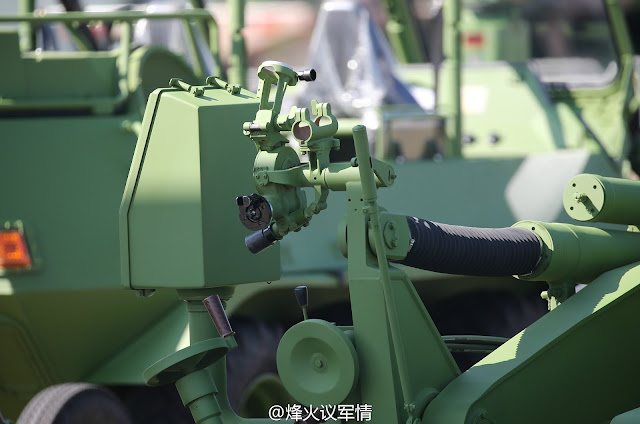 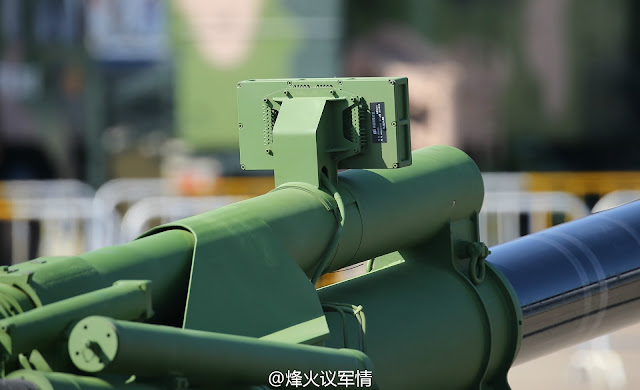 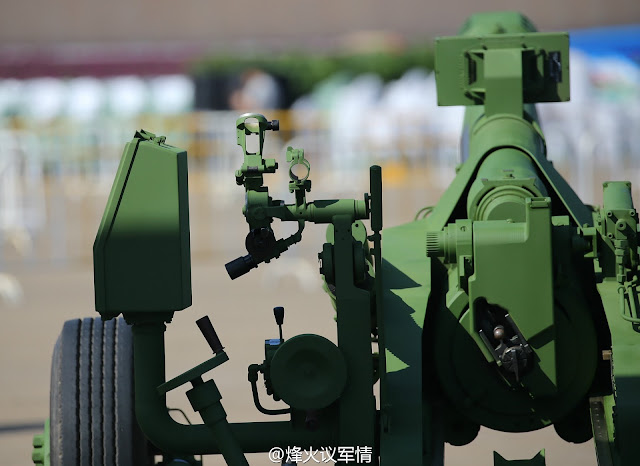 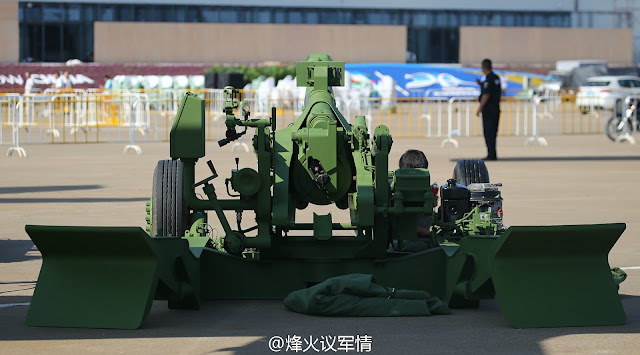 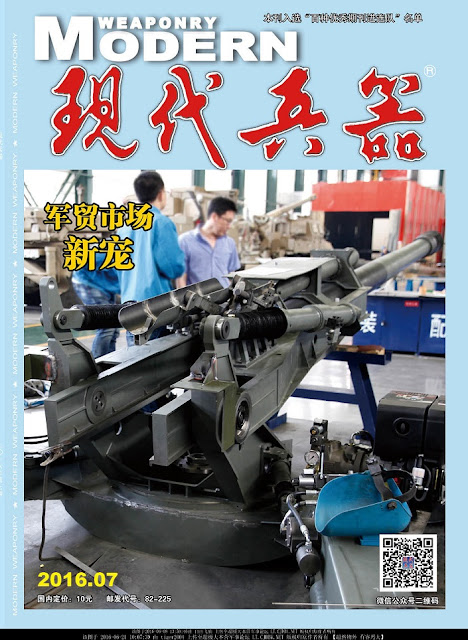 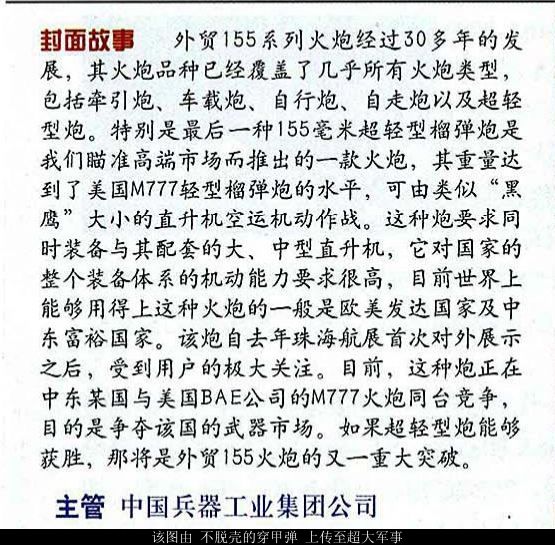 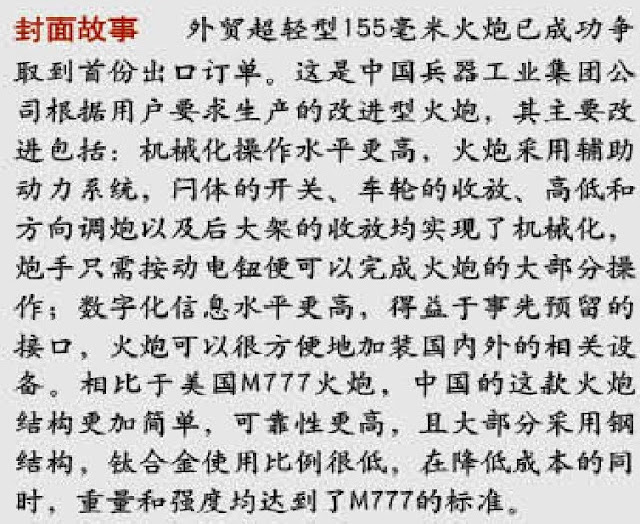 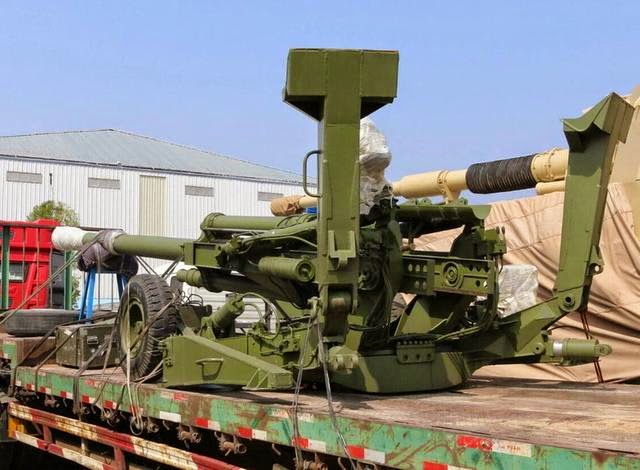 Interesting, already in service with PLA or still prototype in progress?

It is in service somewhere but not in PLA yet.