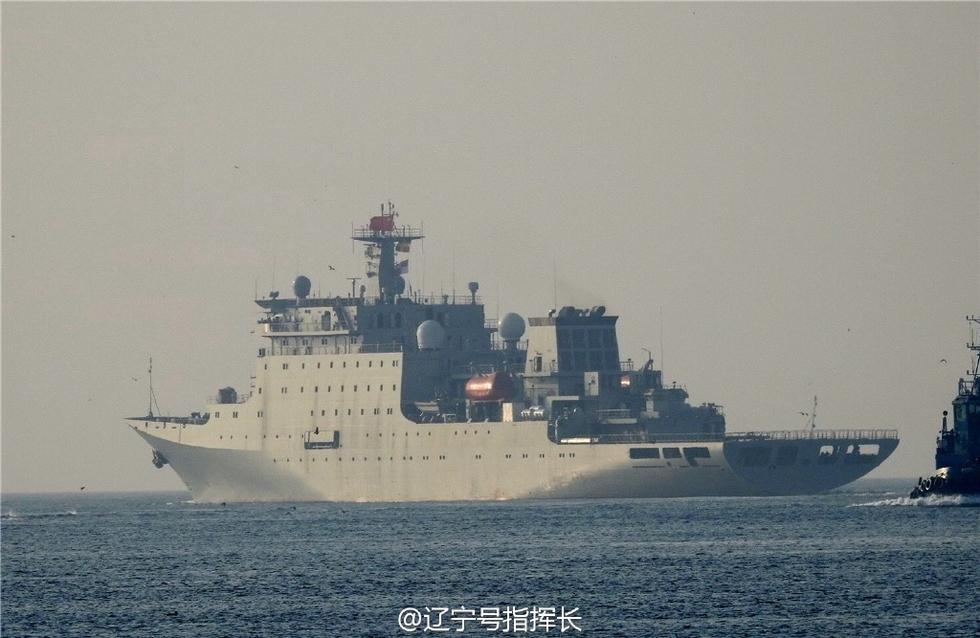 The PLAN will get two new training ships.

The first one is the "Break Waves",  PLAN's first ever sail-training-ship with three masted square rigger, similar that of RNOV Shabab Oman.

Construction started May this year in Guangzhou and expected to launch second half of 2017.    The "Break Waves" will bear the pennant number of "86" and serve under the Dalian Naval Academy.

Personally, I prefer to see a Zheng He treasure ship replica in service with the PLAN over a more "Western" design. China's maritime tradition is just as proud as the next guy, but hey that's just me. 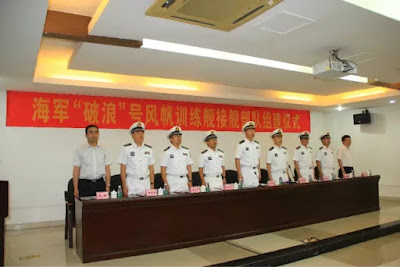 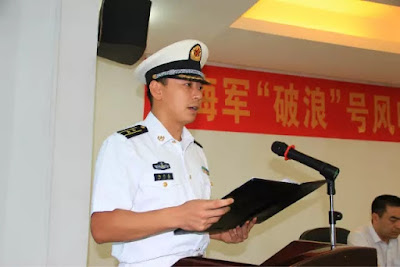 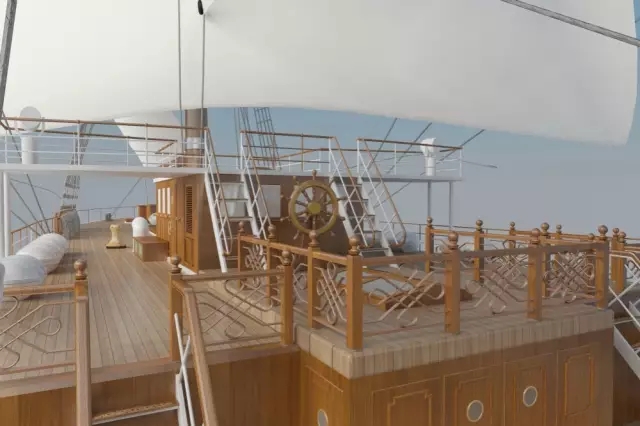 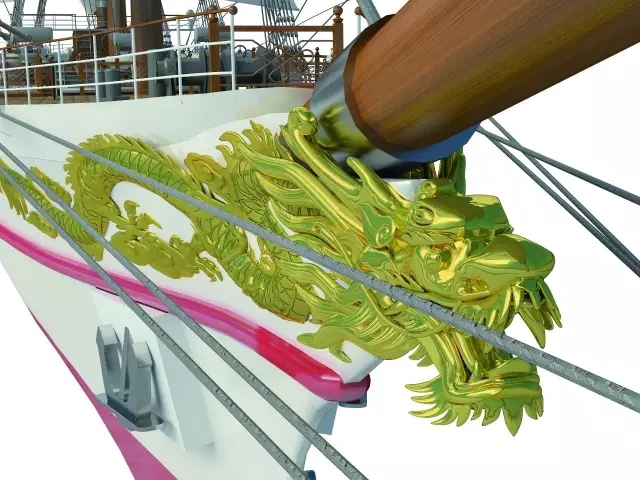 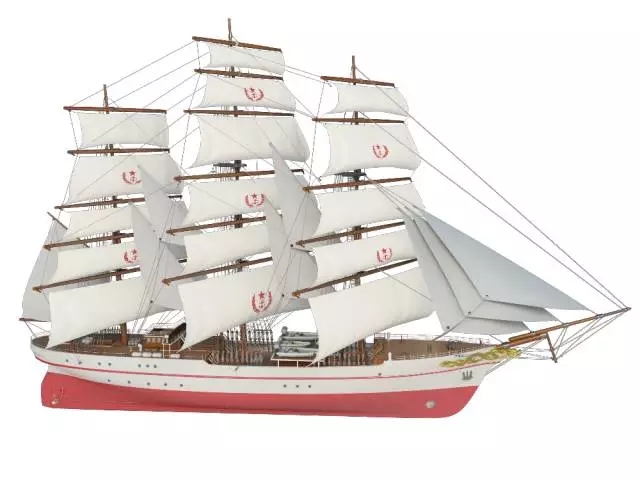 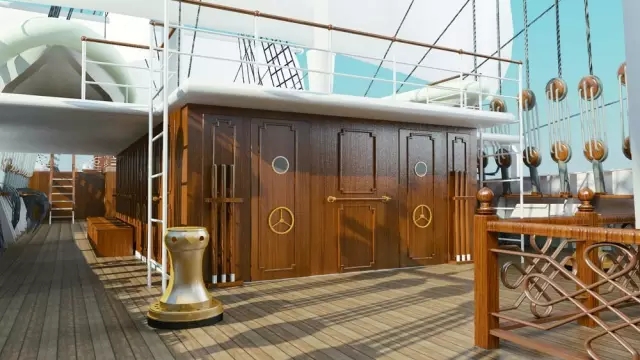 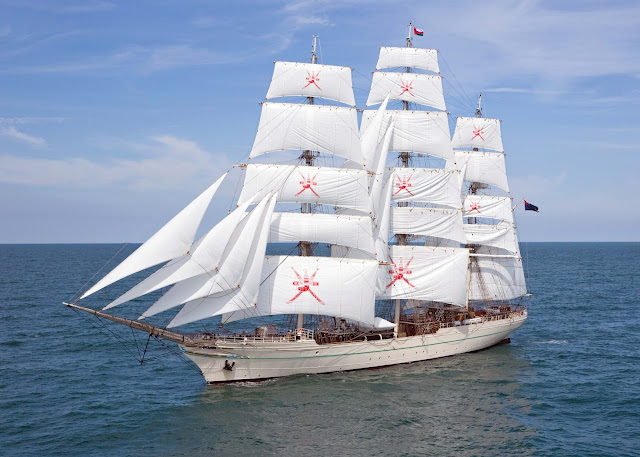 A new training ship "83" launched in March this year at Liaonan. So far little is known