PR photos of the day: More air-assault pictures, this time with the navy 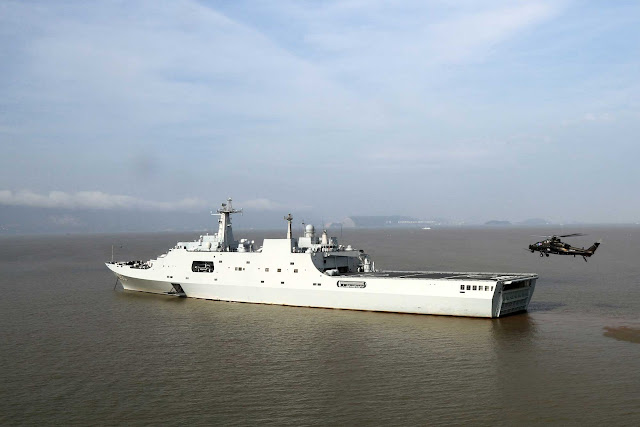 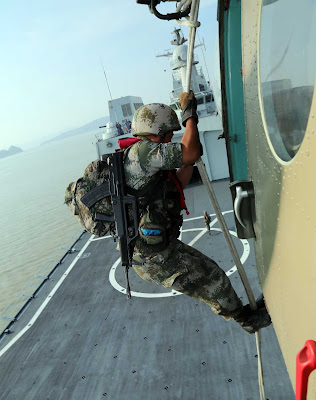 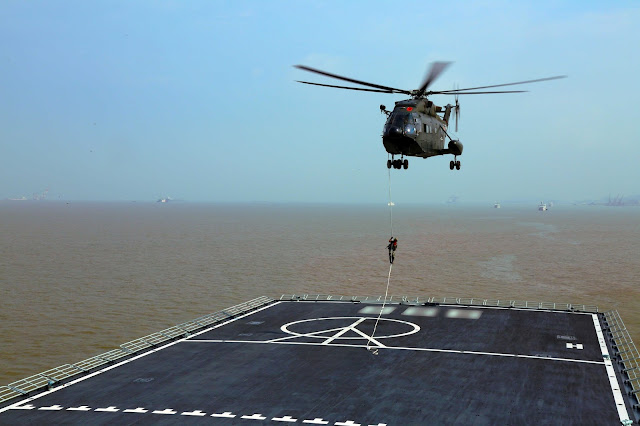 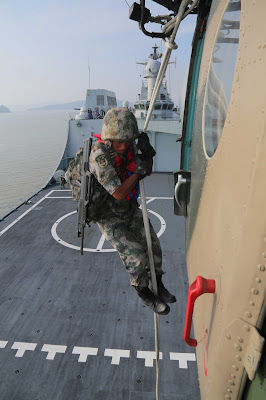 The Taiwan Strait is 180 kilometers wide separating ROC and PRC.   The WZ10 attack chopper has a range of 800 kilometers while the Z-8 heavy-lifter enjoys an additional 100 kilometers to a total of 900. The math is fairly straightforward here. 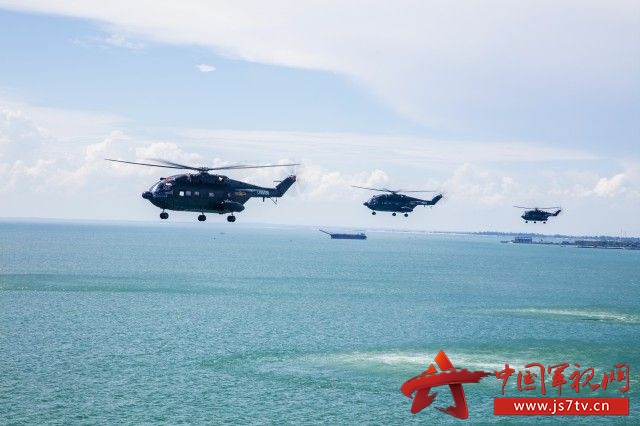 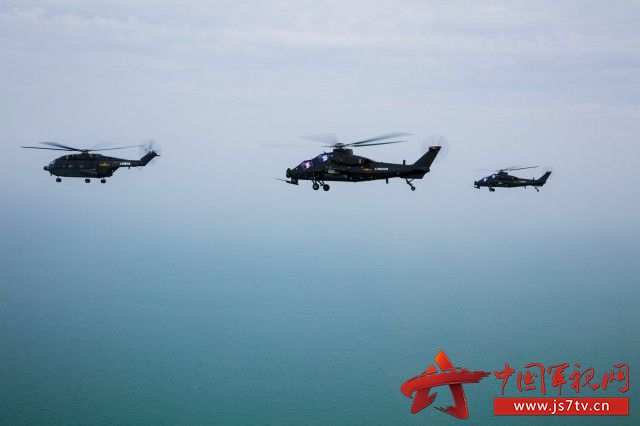 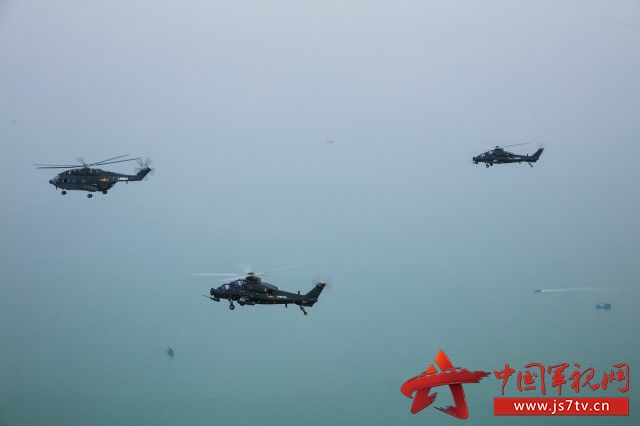 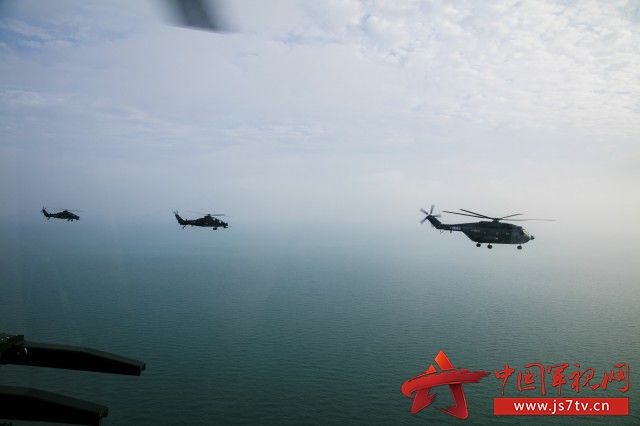 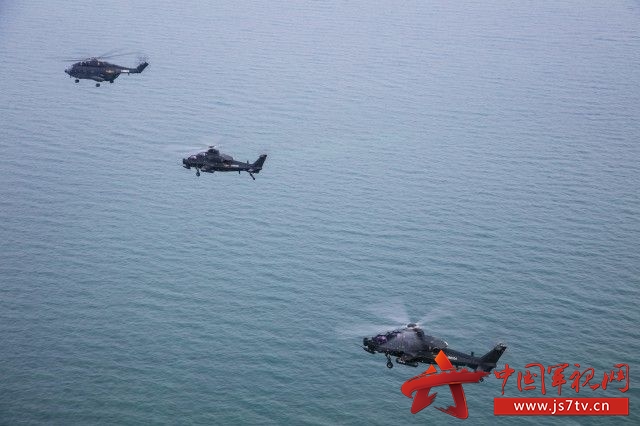 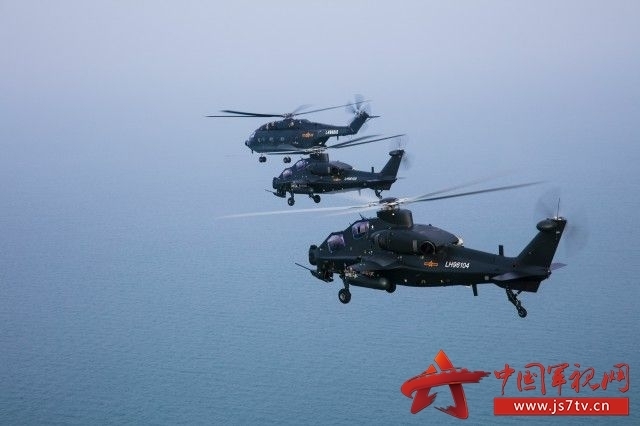 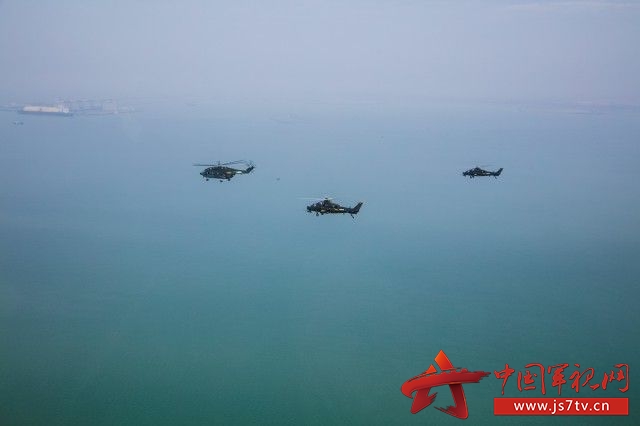