STUFT (Ships Taken Up From Trade) of the day: Zhang DaLong

SinoTrans CSC "Zhang DaLong" RORO weighting in 20,000 tons, just demonstrated it can deliver 2 fully armed PLA Army battalion battle-groups - including Type99A MBT - at open sea.  Is there any more questions regarding the existence of a Chinese STUFT program? 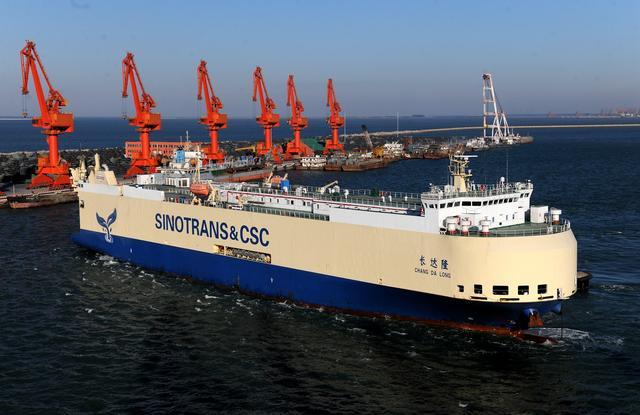 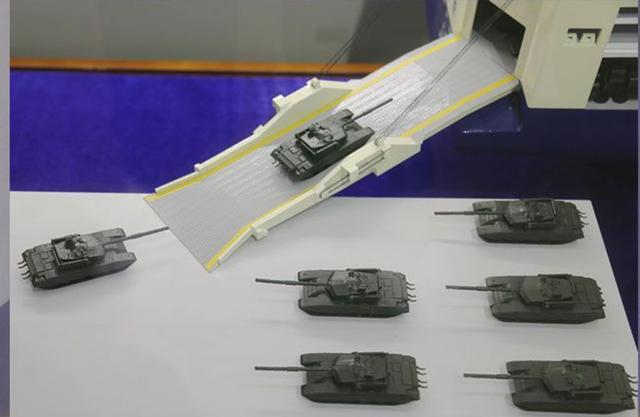 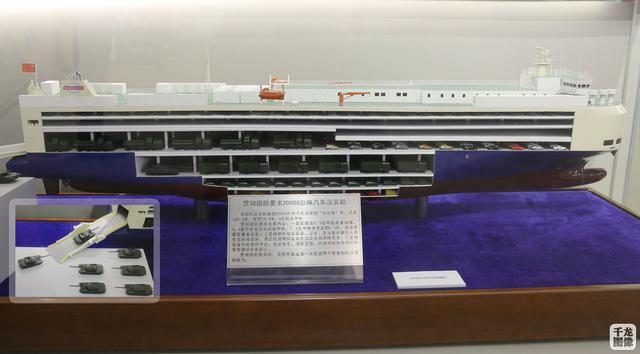 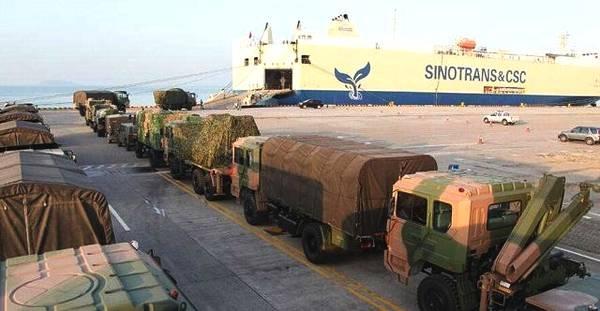 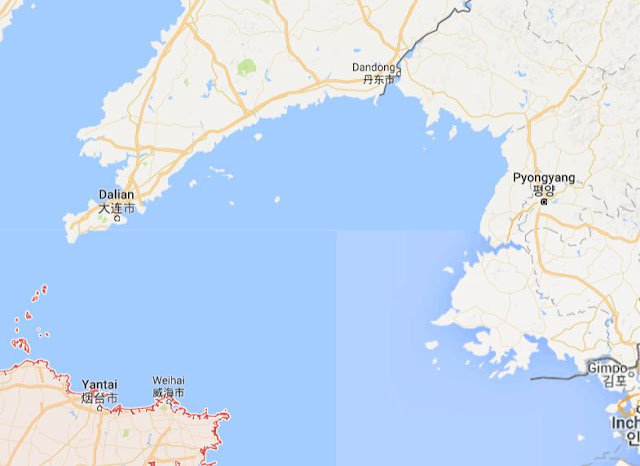 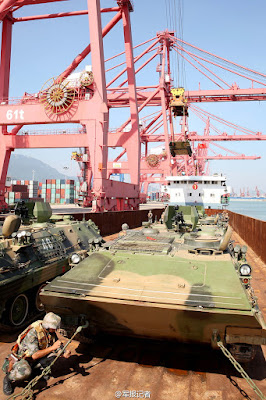 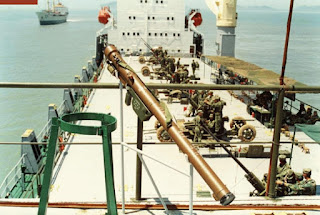 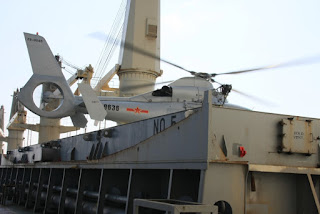 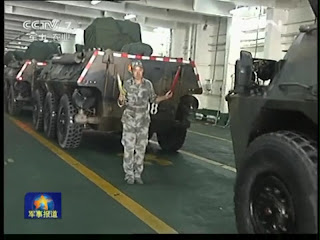 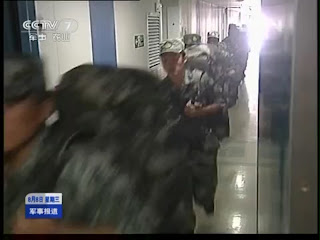 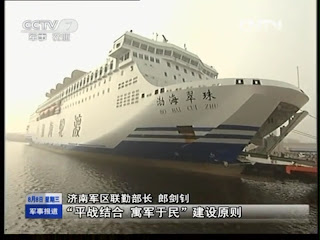 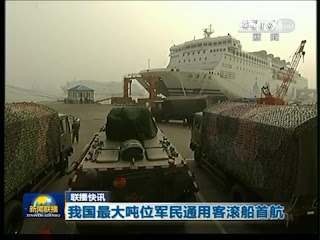 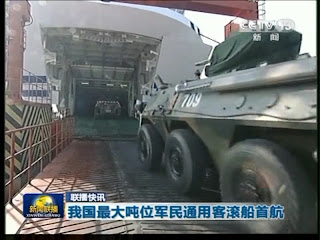 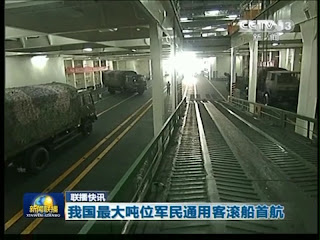 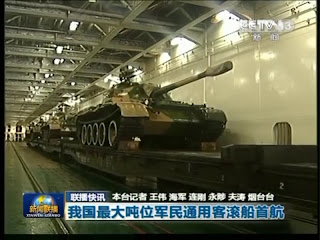 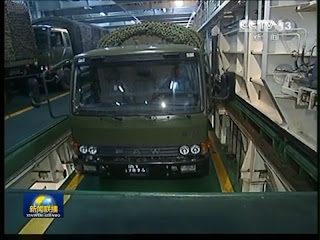 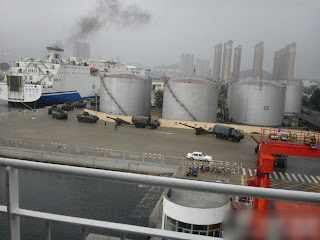