Cold War Artifacts of the day: The 7 Chinese artificial hills of the NorthEastern Frontier

Long before the Chinese started constructing artificial islands, they built 7 artificial hills/fortresses in NE China, hoping to slow down an impending Soviet armor thrust into Beijing.  The Soviet cold war goal was to capture Beijing, install a puppet government and divide China into half;  knowing full well the Soviet Far East did not have the manpower to conquer entire China while facing a much more powerful NATO in due course.

From 1969 to 1978, the buildup of Soviet troops along the Chinese-Soviet boarder accounted for 80 percent of the total increase in Soviet military manpower.  In 1973, Soviet ground troops long the Soviet-Chinese frontier were increased from 23 divisions in 1968 to 45 divisions -- including 8 tank divisions.    (Page 34, from Adversaries to Partners?: Chinese and Russian Military Cooperation after the Cold War,  By Ming-Yen Tsai)


Here are pictures of fortress number 4 located in Ejin Banner of Innter Mongolia:  Totaling 80 acres in size, 340 meters in diameter and a radius of 160 meters. Elevation of 51 meters and the fortification is surrounded by a gully of six meters deep.  Construction started in March 6, 1963 and completed by the end of 1969.  Total garrison was 4748 troops.  The purpose of those artificial artificial hills/fortresses was to slow down the Soviet blitzkrieg as they were not expected more against such a mighty foe. 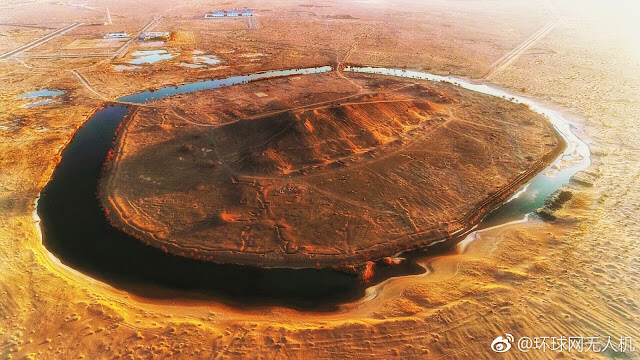 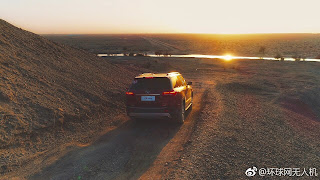 Another one from Zhengding County, Hebei Province. 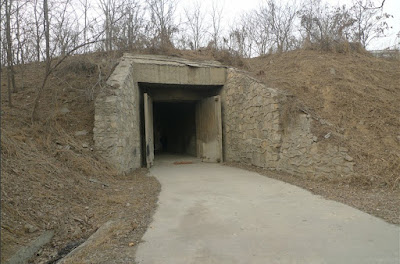 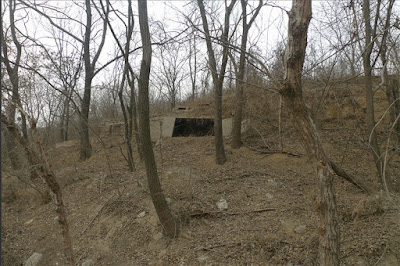 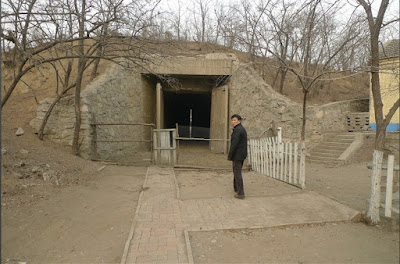 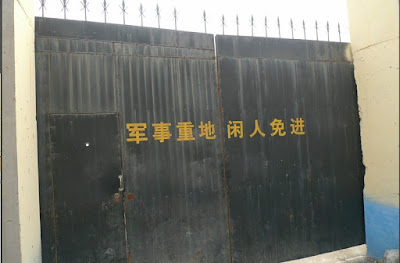 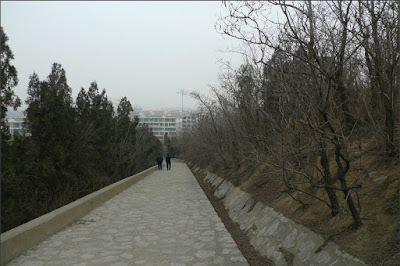 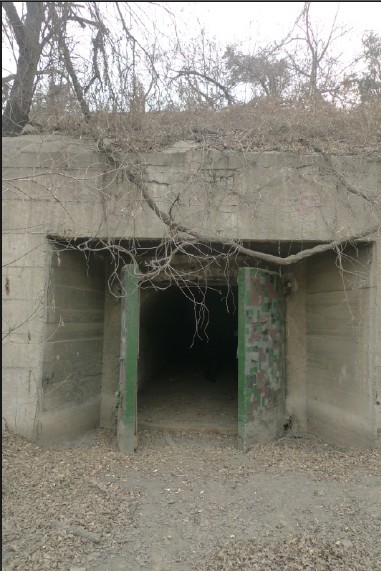 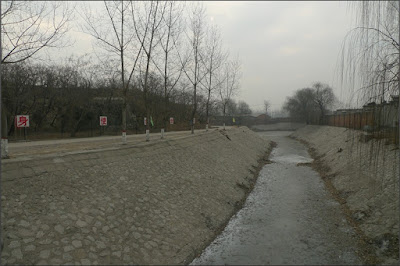 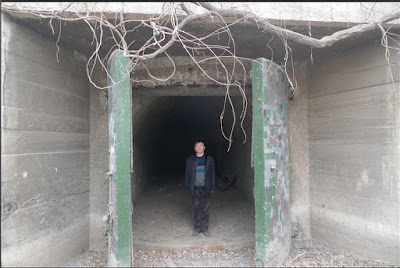 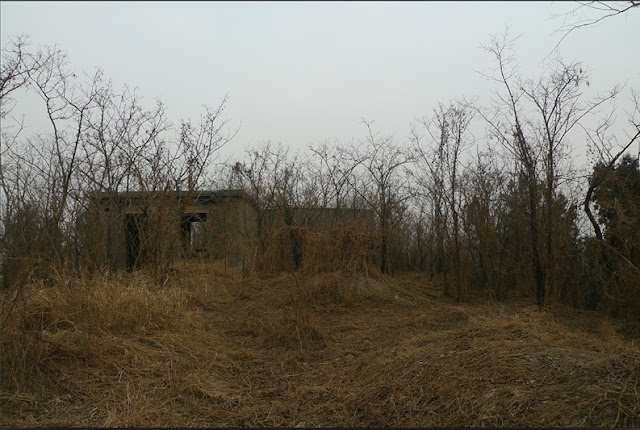 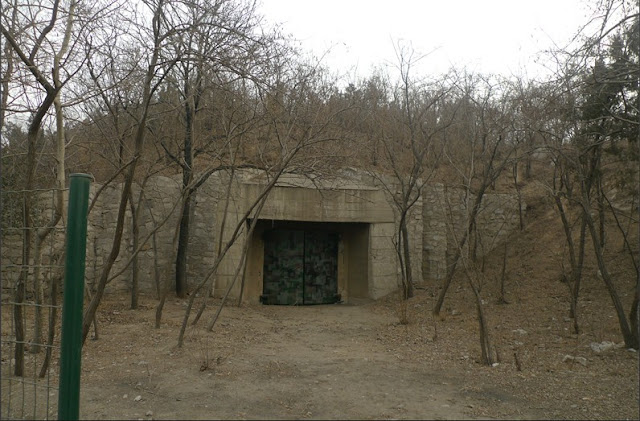 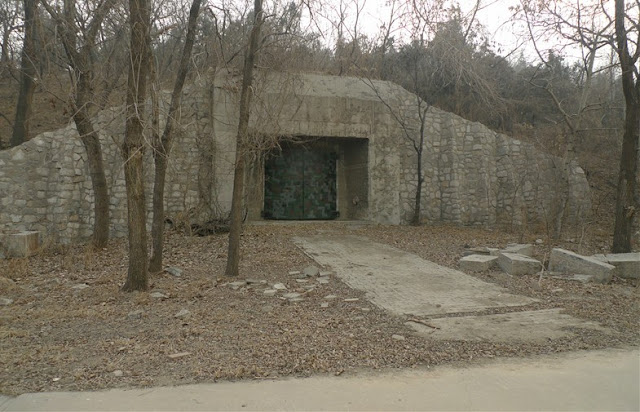 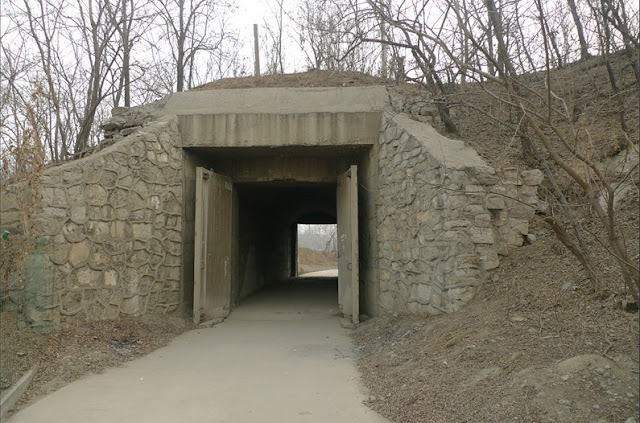 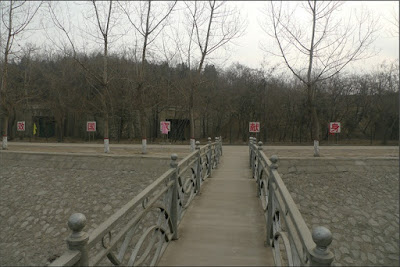 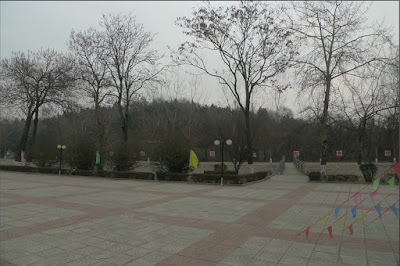 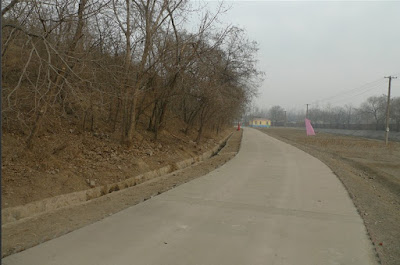 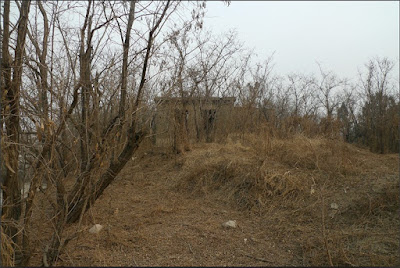 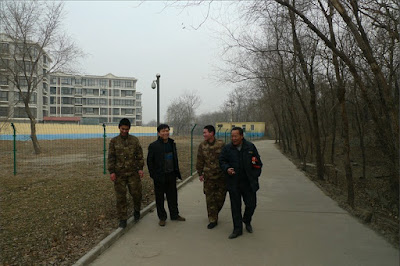 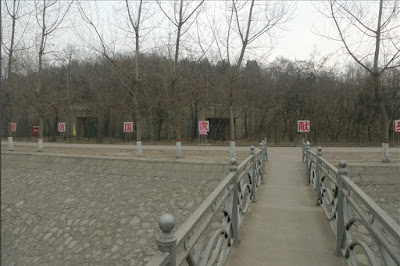 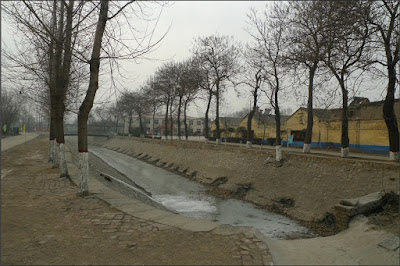 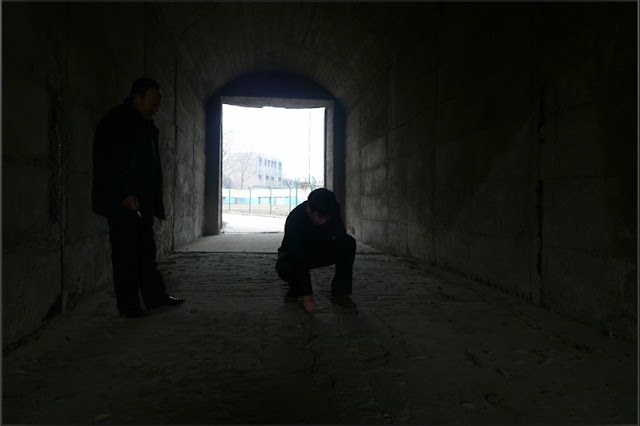