According to Xinhuai News, the PLAAF H-6 and Su-35 partner-in-crime just conducted another circling patrol around an island "130km East of Fujian".  The patrol itself is not news per se for those who follow the PLAAF, what's interesting is that those H-6Ks are armed with a pair of AKD20 ALCM each.   The AKD20 ALCM is an advanced variant of the AKD10, its turbofan engine capable of pushing it to a target 1500 to 2500km away and with a CEP of 10m to boot.

With AKD20 ALCM in the picture, perhaps the pair is training with another island in mind, an island that is 3,149 km East of Fujian.


The H-6K is the PLA's most advanced bomber and is capable of carrying supersonic cruise missiles to make precision strikes against land targets or ships. Foreign military observers said that the plane has a flight range of about 3,500 kilometers, while its cruise missile has a minimum range of 1,500 km, which means the bomber is able to hit targets at least 5,000 km from its takeoff point. 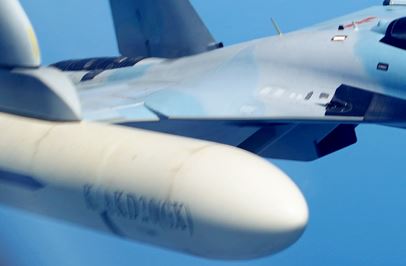 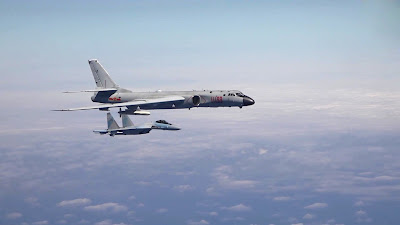 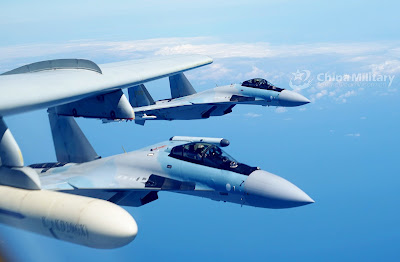 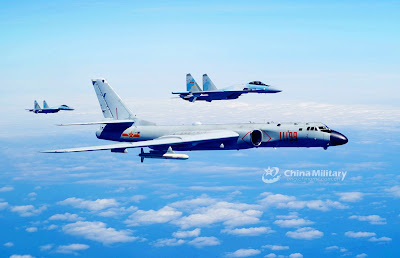 Su-35 fighter jets flew over the Bashi Channel in formation with the H-6Ks for the first time, marking a new breakthrough in island patrol patterns, said Shen Jinke, spokesperson for the PLA air force.

"The coordinated operation of Su-35 fighters and H-6K bombers has created a strong combat system under high-sea conditions, which is crucial to dealing with security threats at sea, effectively managing crises, deterring and winning wars," said military expert Wang Mingzhi.

It marks an important improvement in real battle military training by the air force, Wang added.

Two groups of H-6Ks conducted the circling patrol, one group clockwise and the other counter-clockwise.

The air force will continue to carry out patrols circling the Taiwan island using multi-type combat aircraft in accordance with an established plan, Shen said.

"The air force has the resolve, the confidence, and the ability to safeguard national sovereignty and territorial integrity," Shen said. 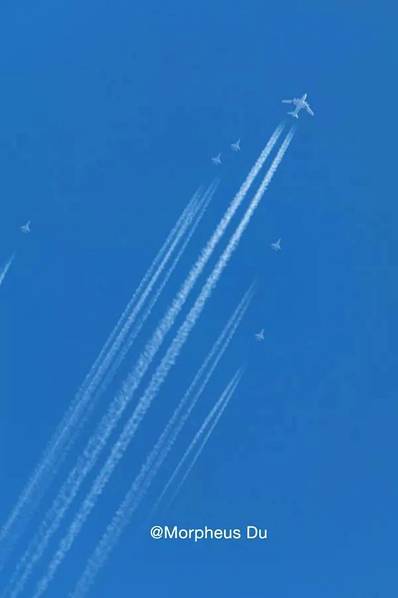 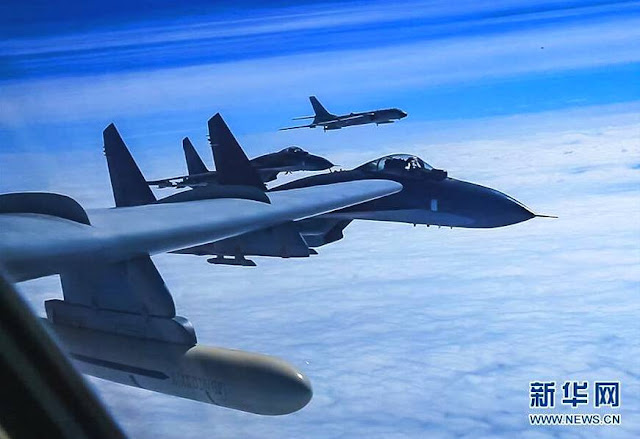 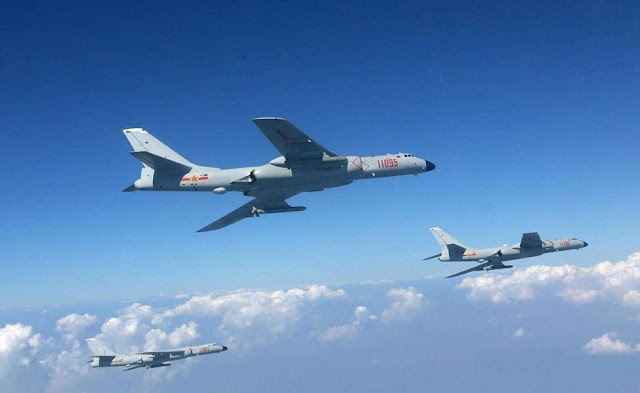 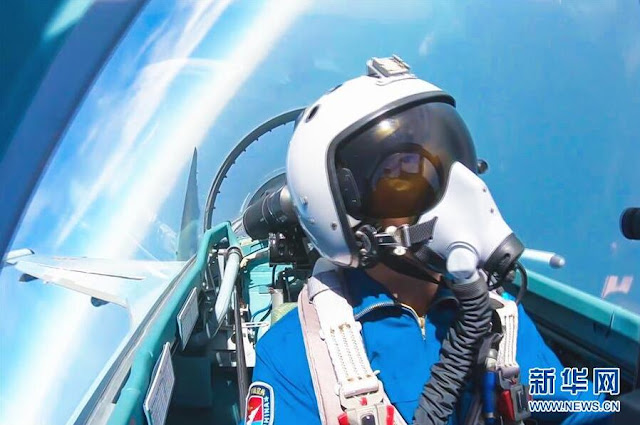 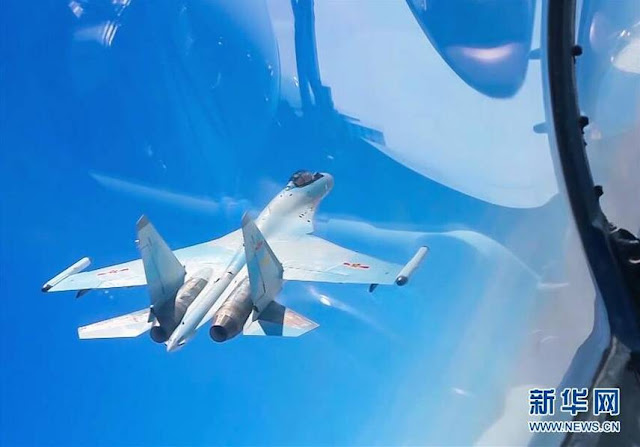 any picture of H-6K from the inside view, looks rare to find on google...