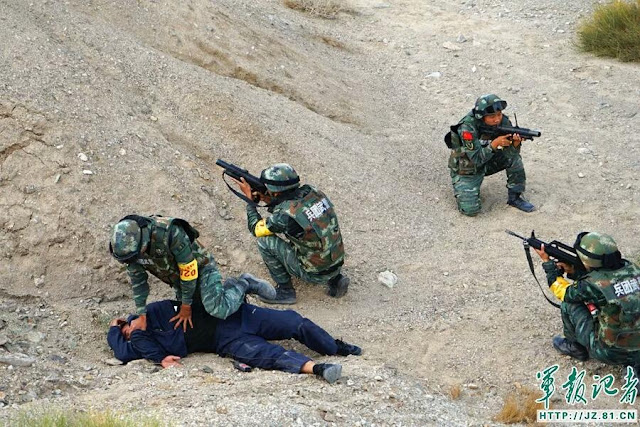 Joking aside, readers of this blog should know by now that the People Armed Police is police in name only; they are CMC's second ground force service branch with a combat focus in light infantry warfare.  Not convinced?  Just look at those FTX PR photos below. 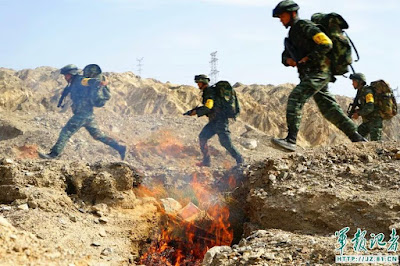 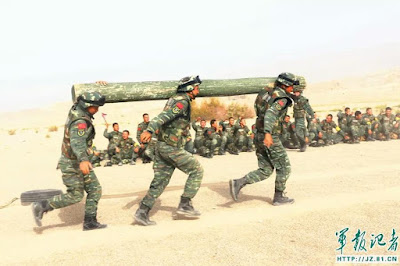 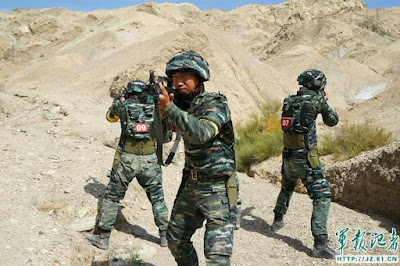 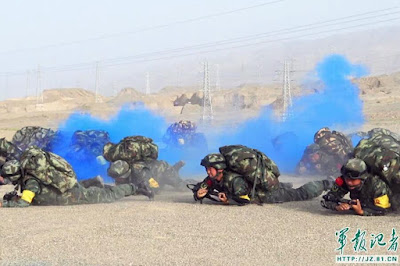 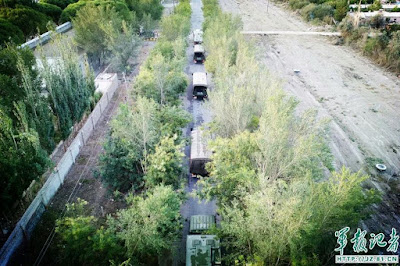 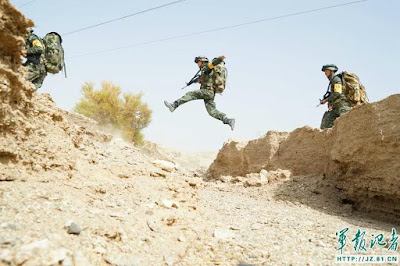 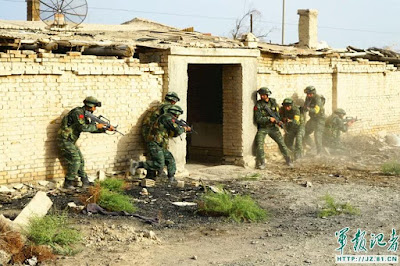 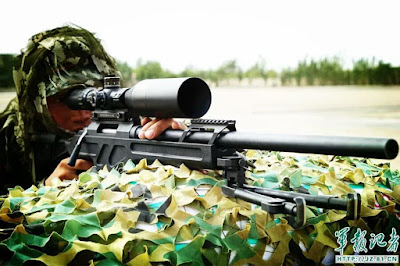 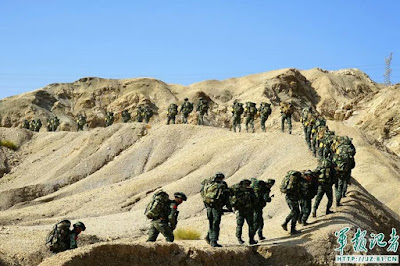 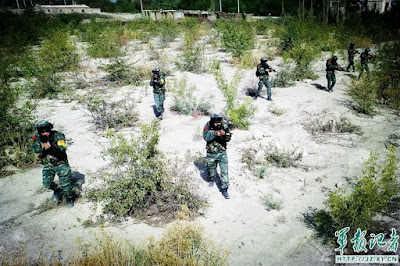 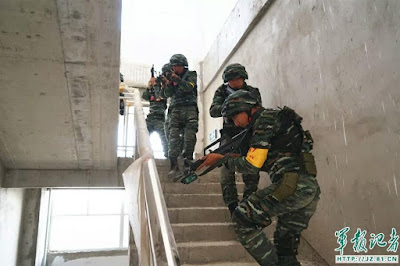 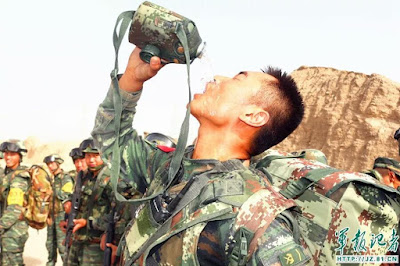 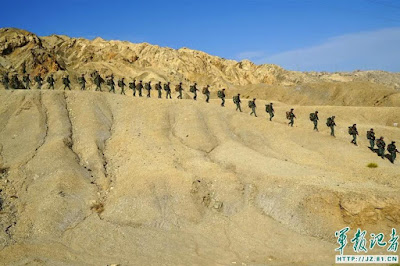 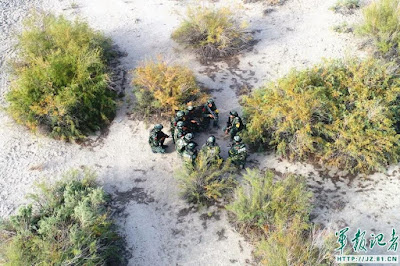 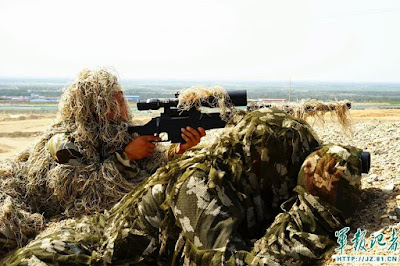 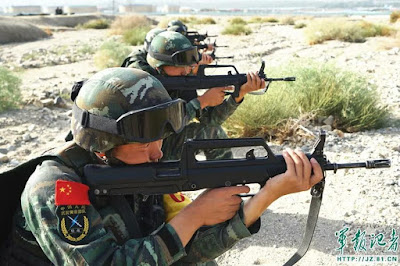 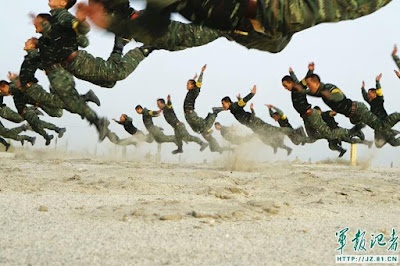 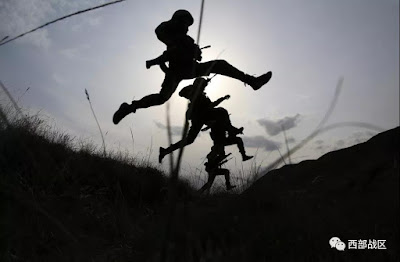 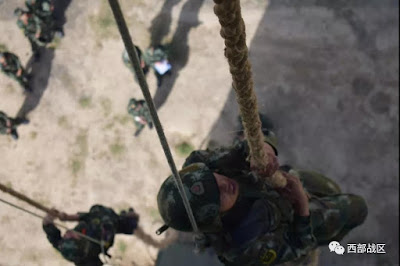 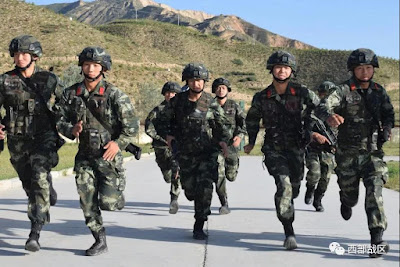 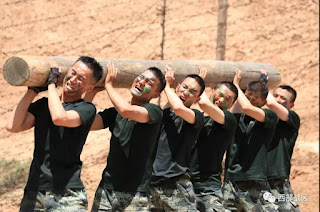 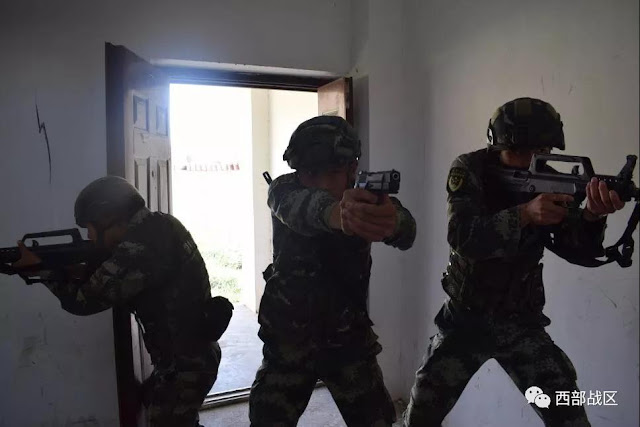 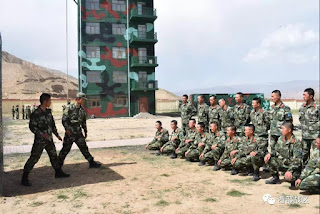 This new LG6 fires the standard 40x46mm caliber grenades and has a 300 rounds per minute rate of fire about to a range of 400 meters.

LG6 is light weight, which is 4.8kg without ammo.  Other automatic grenade launchers are heavier thus  requires to be mounted on vehicles or move by weapon crew with biped/tripod before they can be deployed.  Well, not LG6, it is a single-troop portable, fire-support machine -- think of it as the American classic "China-Lake" on steroid. 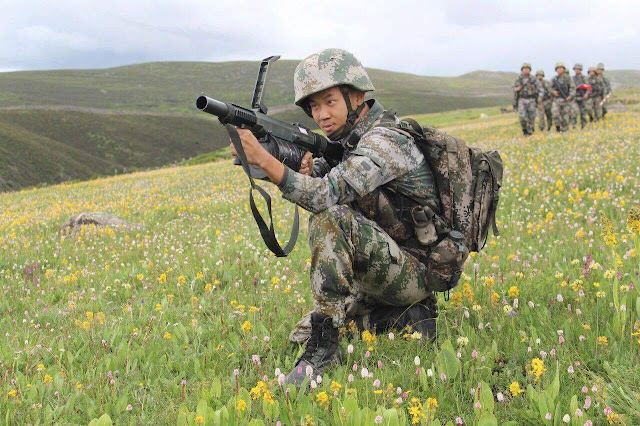 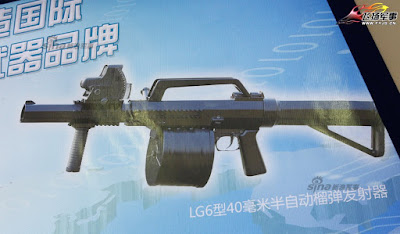