A note on PLAN orbat

It seems that changes are occurring to the PLAN orbat the last six months:  At least three new Frigate Flotillas (one per theater command, Northern, Eastern, and Southern) has been commissioned to home all those newly minted Type056s and Type054As.  Some Fast Attack Flotillas are being recommissioned as Frigate Flotillas as well.


Theater command is not a typo either as the old three-fleet structure is now belongs to the PLAN history book.  Each fleet is now part of their new theater command structure 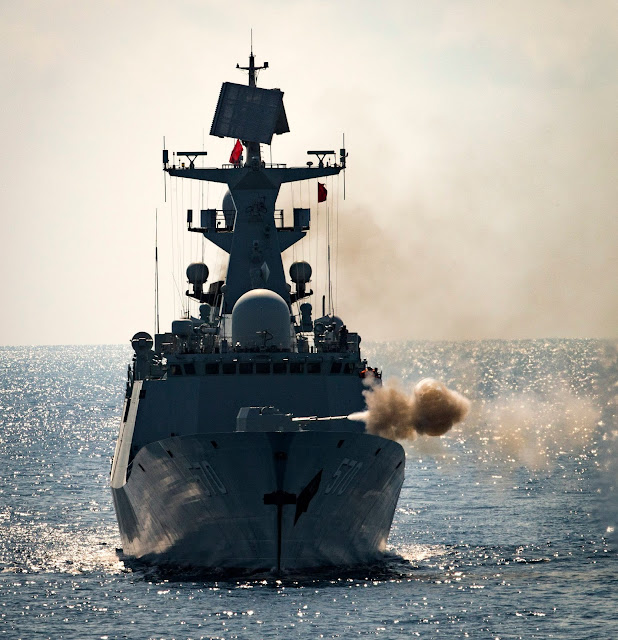 please enlighten as to how many Naval commands are there in PLAN and are they independent from the theater commands? which Naval command is with the WTC and against India, if possible share the ORBAT please

Still the same three fleet, just renamed and moved under the theater command.

There is no WTC against anyone outside of China. Of course, in the eye of the Chinese high command, Taiwan is part of China.