Amphibious armored vehicles attached to the Chinese PLA Navy storm the beach head during a beach-landing exercise of the Chinese-Thai joint naval drill, code-named Blue Commando-2019, in waters of the Red Bay of south China’s Guangdong Province on May 8, 2019. (eng.chinamil.com.cn/Photo by Sun Hongtao)

Seven naval ships, five observers and more than 1,000 soldiers from both sides participated in the program which included training at the port area and maritime training.

The program was a new starting point for the naval forces of both sides to jointly tackle security threats and safeguard regional peace and stability, said Huang Fengzhi, commander of Chinese participating forces.

The joint training aims to improve friendly and pragmatic cooperation between the two naval forces and enhance their capability to cope with maritime security threats, according to a statement released when the program was launched. 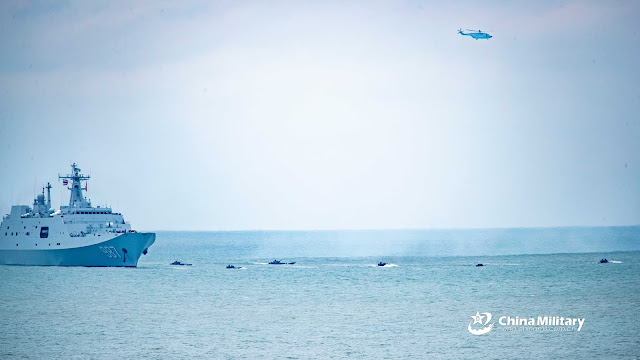 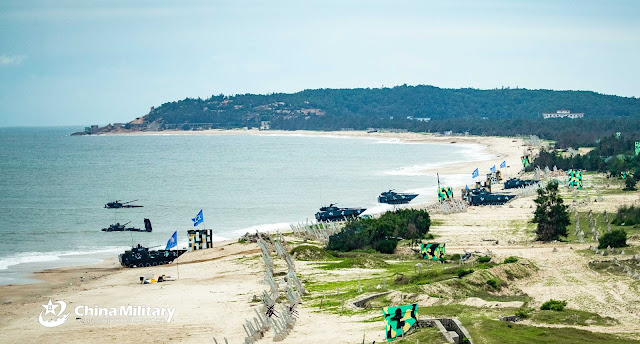 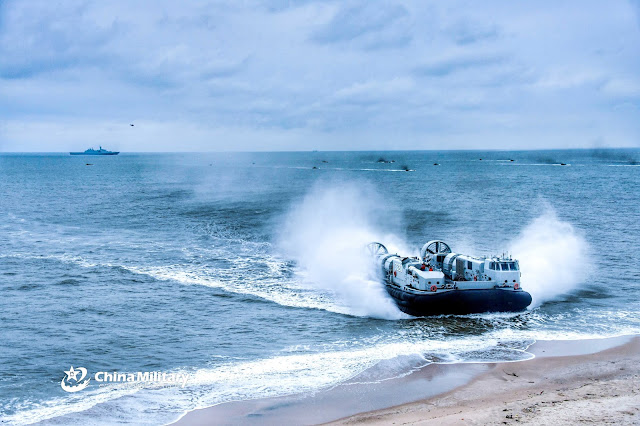 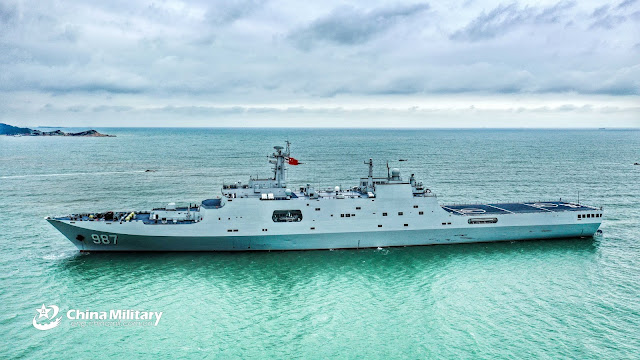 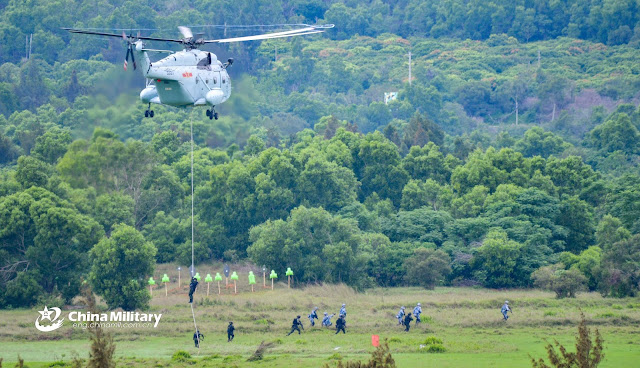 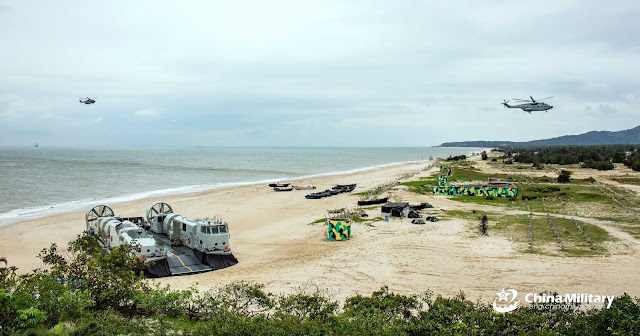 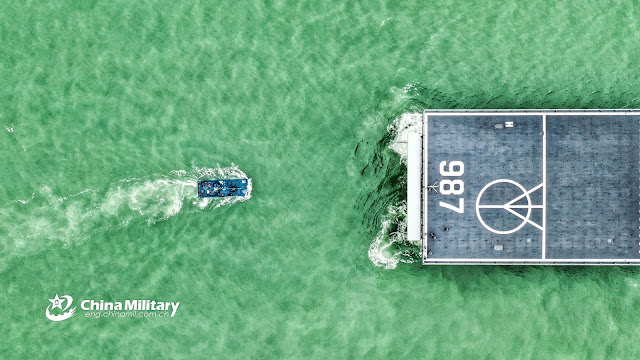 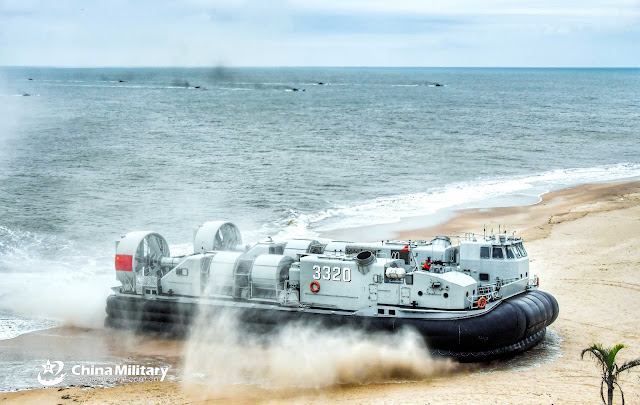 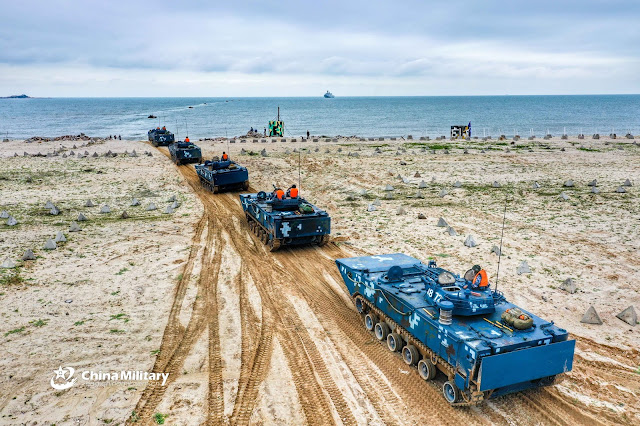 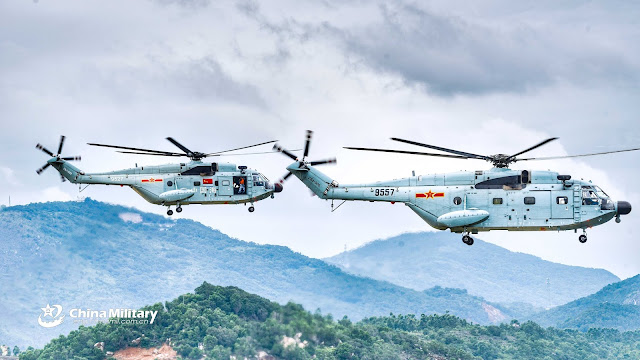 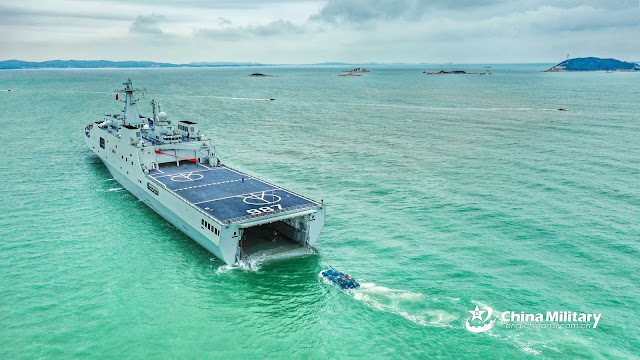 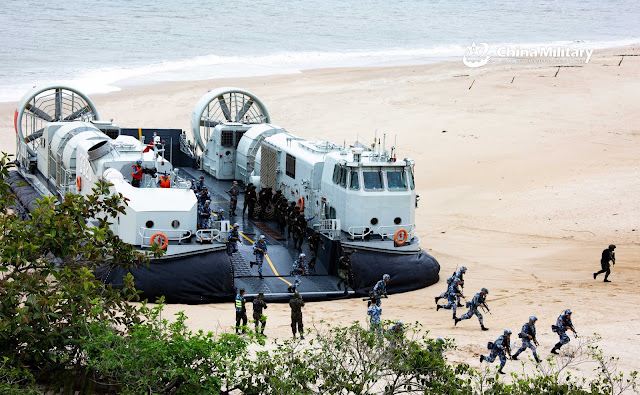 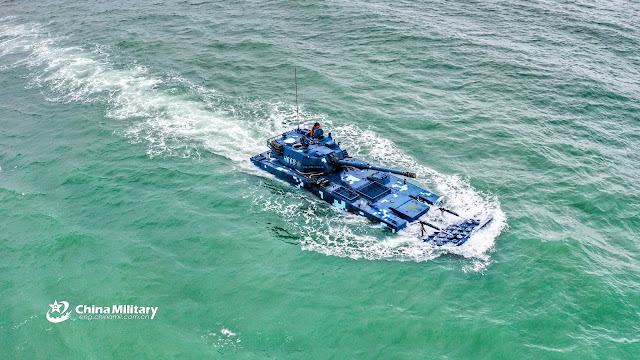 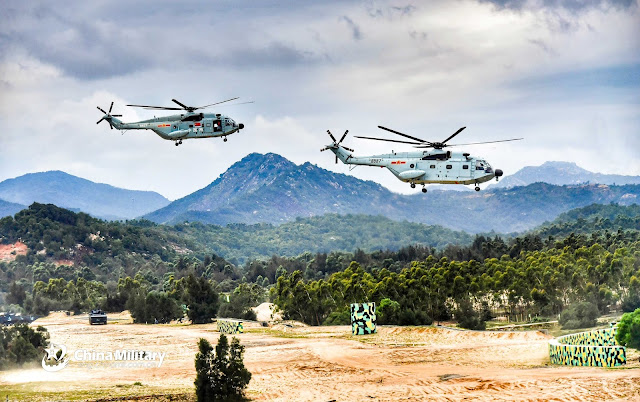 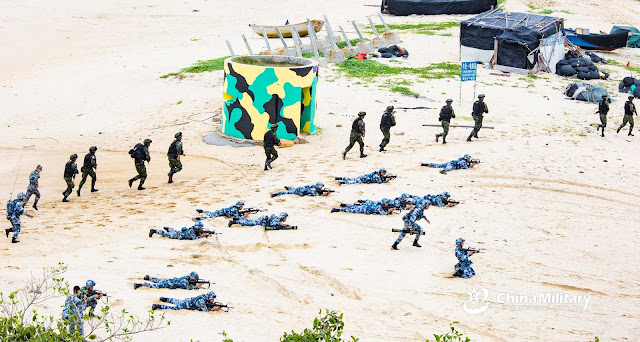 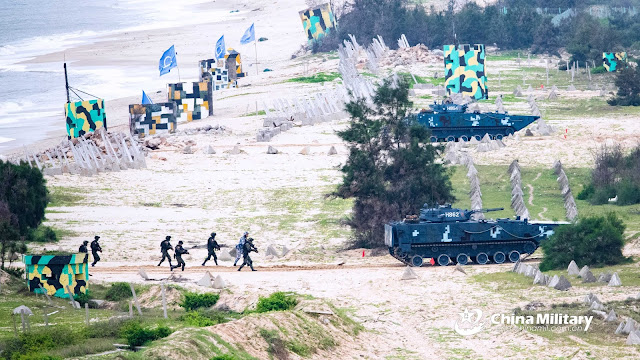 that blueish camflouge made their soldiers and armoured carriers so vulnerable to enemy coastal defence artillery and missiles. Whose silly idea is this?

Good questions, I have been making fun of them for sometime now

It is the Navy camouflage rather than Marine camouflage. The 022 FABs are painted in similar pattern. Garrisons of remote SCS islands and sailors, even submariners wear the same camo. At the moment it has more to do with distinguish different branches during parades than actual combat. It is a matter of time before they change to something more practical.