The Thai Navy is buying the Chinese Type 71E LPD 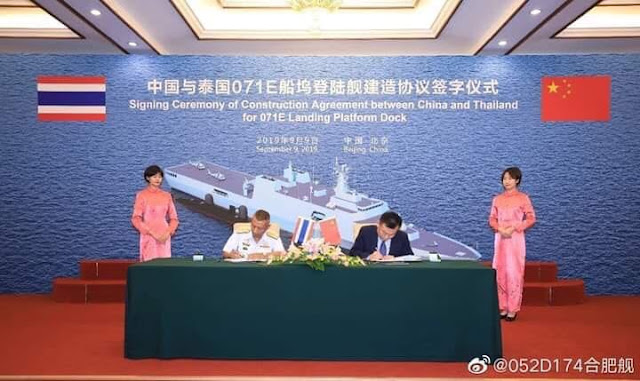 According to the shipyard insider, the Type 71 LPD costs 221millions US dollars to build.  The "E" is for the export model. Wonder how much is the price of the export version for the Thai Navy? Also if there will be a royal family stateroom build in like the Thai aircraft carrier HTMS Charkri Naruebet.

Update: according to Thai media the price for the Type 71E is 6.1 billion Baht or equals to 200.6 millions USD. Which is 20 millions USD cheaper than the Chinese Navy version. A friendship price? or it has different weapons and equipment than the non-export version? 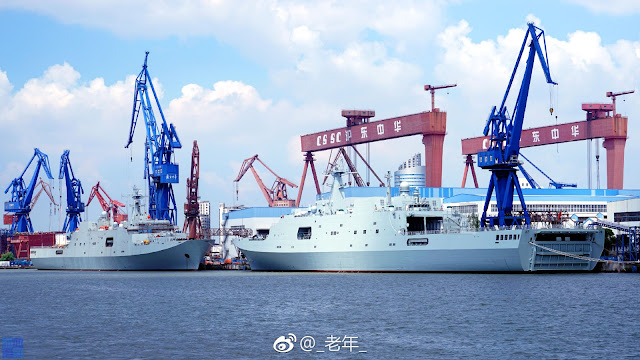 Is it the same size? The position of exhaustion suggests that the superstructure may be smaller.