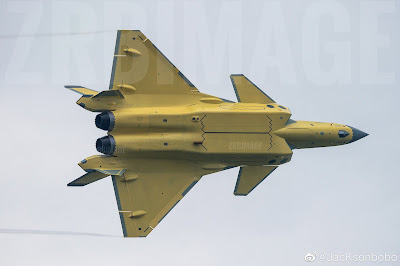 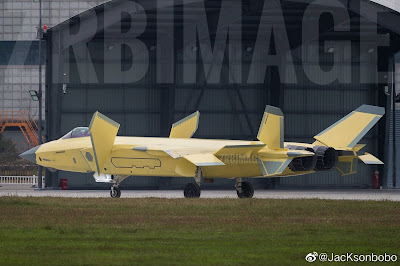 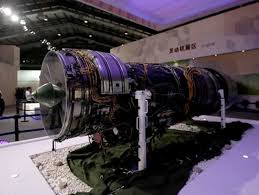 Even if these are just J-20 test aircraft, if would seem that the WS-10 is ahead of schedule. This is a major step forward for the Chinese aviation industry. This also makes the export of J-10C aircraft much easier.

These are production aircraft. Prototypes had Russian AL-31F engines.