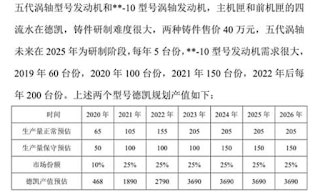 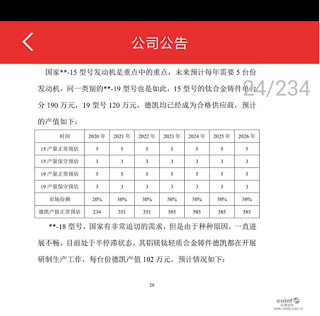 Is the navalized FC-31 an ongoing project? I've heard both yes & no.

It is uncertain still. What seems most likely is that it's still an industry sponsored program, like JF-17, being developed against an expected military need statement.

You're posting the projected production rates of WZ-10 and WS-15 respectively, not WS-10C. It's confusing for your readers. Check the Alert5 article.