The Russians are here.

Judging from equipment on display the PLA "battle-group" assigned to this anti-terror exercise comes from the 115th Mech Infantry Division, 39th Group Army, Shangyang MR and the choppers are members of the 9th LH Regiment, 39th Group Army. It'll be interesting to see what Russia's impression of the Type 99 MBT will be, now that they have a chance to inspect it up close.

TAONAN, Jilin Province, July 9 (Xinhua) -- An advance unit of Russia's armed forces arrived at a military base in northeast China's Jilin Province Thursday to prepare for a joint exercise with the People's Liberation Army (PLA).

They will make preparations for the 1,300-member Russian troops who will take part in the five-day anti-terrorism military exercise code-named "Peace Mission-2009" to start on July 22.

The Russian unit was met by Major General Gong Jicheng with the PLA Shenyang Military Command at Jilin's Baicheng train station where they were transported to the PLA's Taonan tactic training base.

Chinese and Russian defense authorities announced Wednesday that the two nations, both members of the Shanghai Cooperation Organization (SCO), will jointly conduct the exercise.

Chief of General Staff and General of the Army of the Russian Armed Forces Nikolai Makarov and Chief of the General Staff of the PLA Chen Bingde will hold strategic talks in Russia's Khabarovsk on July 22.

About 1,300 personnel from the army and air force of each side will participate in the exercise. Russia will also send an airborne assault unit, according to the Defense Ministry.

Prior to the Russian advance unit, the PLA's director team for the exercise headed by Lieutenant General Ma Xiaotian had arrived at the training base.

Most of the PLA's 1,300 troops in the exercise have been deployed and are making the final preparations, according to Ma, who is also deputy chief of the PLA's General Staff.

The Taonan tactic training base is one of the PLA's major bases for military exercises. It belongs to the PLA's Shenyang Military Command which borders Russia's Far Eastern region to the north.

After the "Peace Mission-2009" joint anti-terror exercise, the military base will be engaged in the "Stride-2009" exercise in August and September, the largest tactic training exercise so far conducted by the PLA. 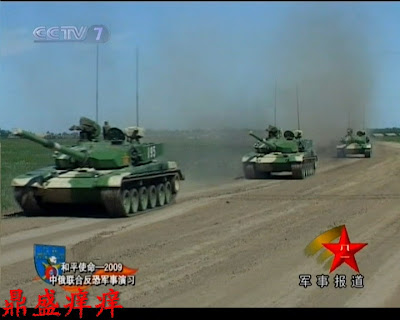 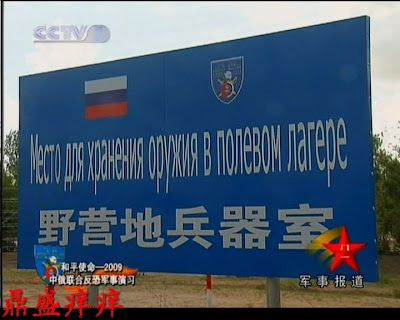 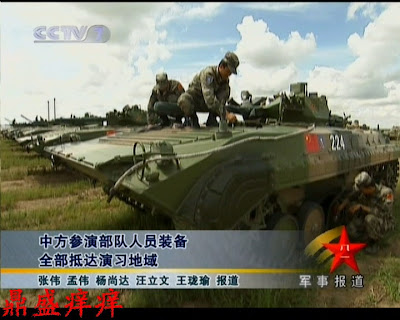 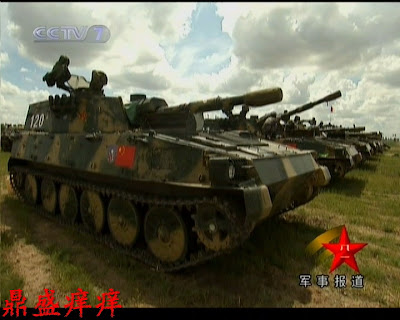 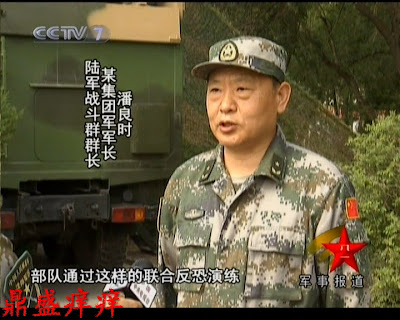 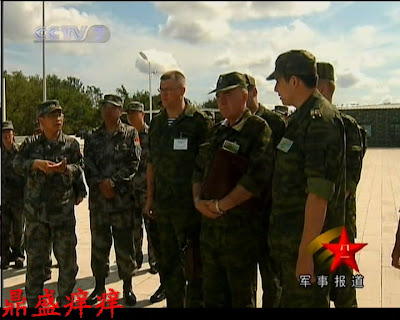 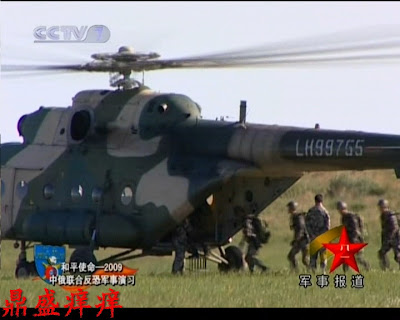 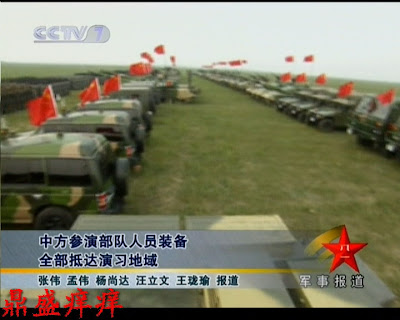 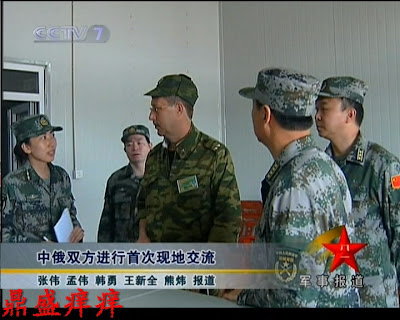 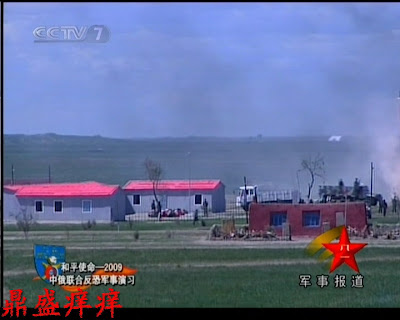 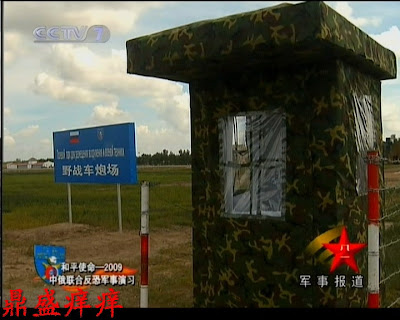 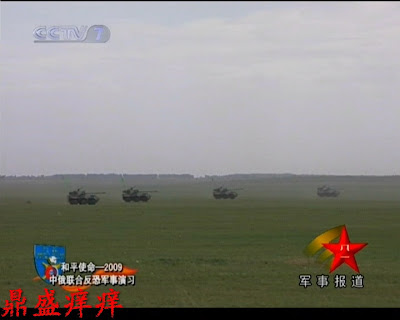