Sorry to disappoint all those rumor mongers out there


A Chinese naval expert on Tuesday predicted that China's first aircraft carrier platform would come into service this year, generating fierce public discussion over what its name should be and where it would be based.

Li Jie, a researcher at the Chinese Naval Research Institute, told a science salon held by the People's Daily Online that the carrier platform would join the army this year.

He predicted that it would be named after one of China's provinces, rather than a famous person or city. Given the carrier's capabilities and mobility, multiple bases would be a better option, Li added.

Military enthusiasts have been speculating about the possible name for a while. Some had predicted that China might follow the US and name its aircraft carrier after one of its most respected leaders.

Traditionally, China names its warships after provinces, province-level regions and municipalities, and smaller ones are named after large cities.

The Ministry of National Defense answered queries from the Global Times on Wednesday, stating that the comments were speculation from an expert, and the ministry still has no information to release.

The platform recently finished its ninth trial then returned to its dock in Dalian, Liaoning Province on July 30. The trial lasted 25 days, the longest since it launched its maiden sea trial in August last year.

Two life-size plane models were spotted on board the carrier in the latest trial.

Li told the Global Times that the platform is ready to be handed over to the army, as long as its major systems and small systems have all passed a battery of tests, such as the US aircraft carrier Abraham Lincoln, which was put into service after 10 rounds of trials.

He also explained that its ability to handle aircraft has little impact on when the carrier can join the army. "Coordination between the carrier and the aircraft could be carried out in the future," he said.

However, Li Daguang, a military expert at the PLA National Defense University, argued that without fighters, the carrier could not serve in the army, as the strike capabilities of a carrier mainly rely on its aircraft.

China is manufacturing its own fighters for carriers, and has carried out land-based flight tests, Li Daguang told the Global Times.

Previous online comments speculated that the carrier might join the army around the beginning of August this year, on the 85th anniversary of the founding of the PLA, or before the October 1 National Day.

Colonel Lin Bai with the General Armament Department of the People's Liberation Army told a press conference last week that the trials of the platform had progressed smoothly and achieved the desired results, and it would continue trials and training activities.

The carrier, formerly the Soviet aircraft carrier the Varyag, stayed in the Dalian shipyard for years before it was totally refitted as a platform for research and training. It is capable of carrying around 30 fixed wing fighters and helicopters and a crew of around 2,000. 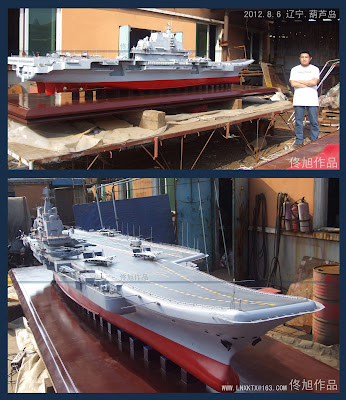 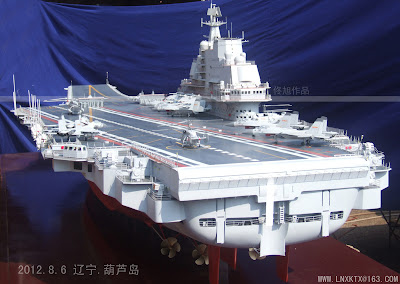 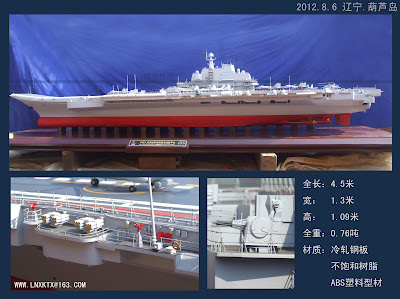 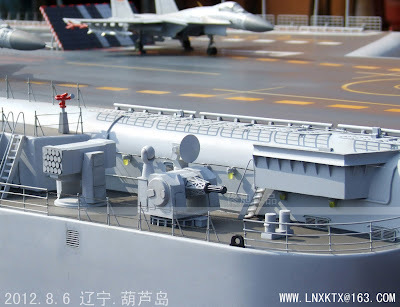 wonderful information, I had come to know about your blog from my friend nandu , hyderabad,i have read all posts of yours by now, and let me tell you, your website gives the best and the most interesting information. This is just the kind of information that i had been looking for, once again hats off to you! Thanks a ton once again, Regards, muslim baby names