Photos of the day: Sino US Naval earch-and-rescue drill 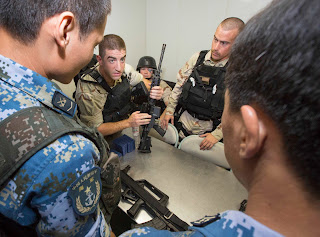 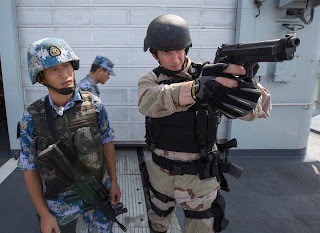 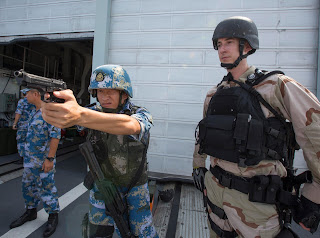 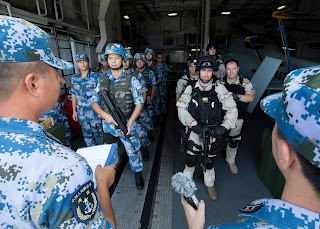 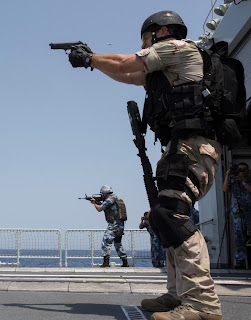 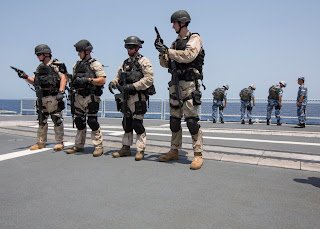 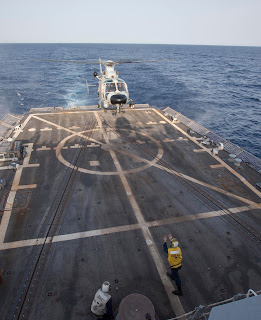 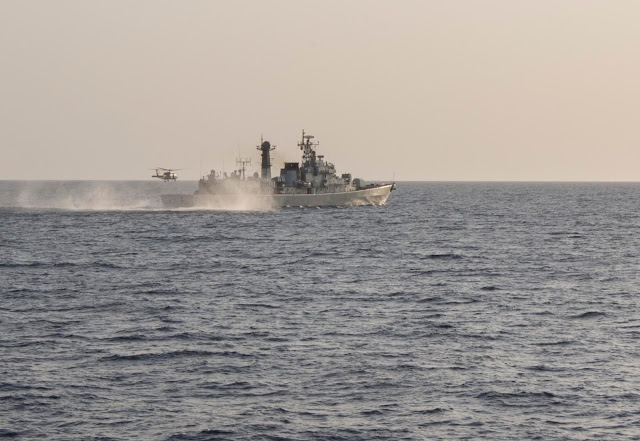 Chinese ships head for search exercises with US Navy as Beijing ramps up military diplomacy
By Associated Press,August 20, 2013

BEIJING — Three Chinese ships are sailing east to join rare naval drills with the United States as Beijing ramps up its military diplomacy amid regional territorial disputes and other tensions.

The ships left the port of Qingdao on Tuesday to participate in search-and-rescue drills with the U.S. Navy in the waters off Hawaii. Afterward, the ships will continue on to Australia and New Zealand for similar exercises

The naval drills build on a commitment to create stronger ties made by President Barack Obama and Chinese leader Xi Jinping at a June summit in California, and are an “important mission of military diplomacy,” deputy navy commander Xu Hongmeng said, according to the military’s official newspaper, People’s Liberation Army Daily.

There have been only a handful of exercises at sea involving the two countries’ navies, and this week’s drills are the first since an unprecedented joint anti-piracy exercise was held last year off Somalia.
Posted by Coatepeque at 1:03 PM