Mission Action 2013B kicks off.

While there is no detailed report available on the B phase of  the "Mission Action 2013" exercise, but judging from those PR photos, it is a joint service operations assault against a certin island East of the China mainland. 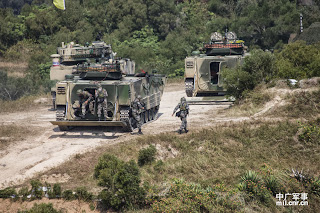 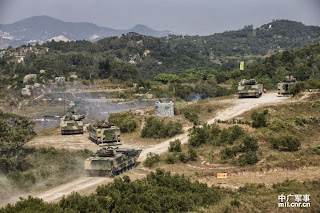 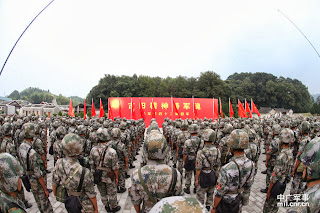 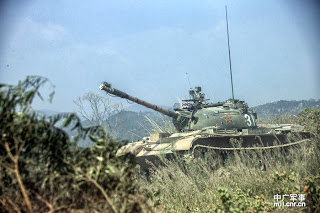 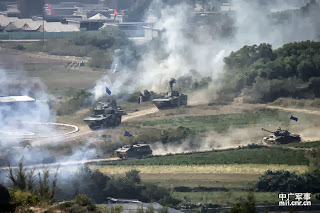 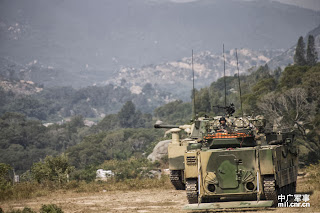 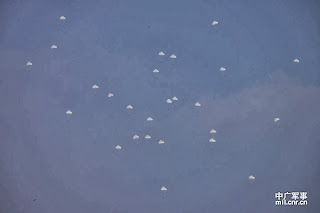 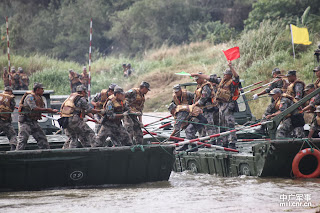 Here is a noteworthy item,;  the H-6K "god of war" is participating for the first time in a military ex with the group force 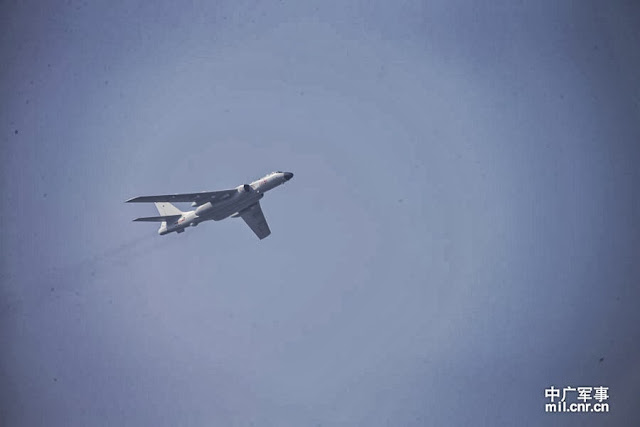 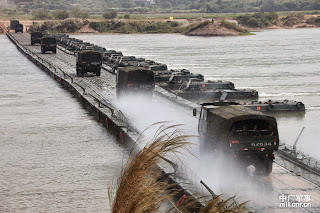 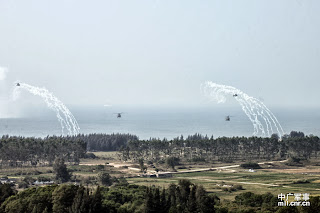 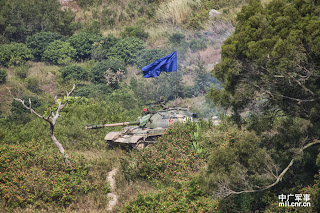 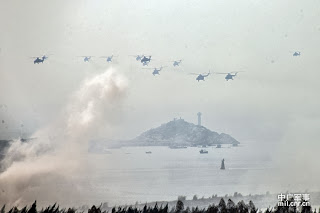 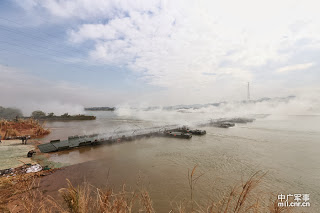 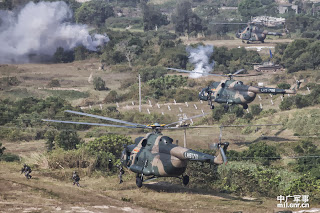 The participating troops totaling over 20,000 are mainly from related forces of the 42nd Combined Corps of the Guangzhou MAC, the East China Sea Fleet and the South China Sea Fleet of the PLA Navy, the air forces of the Nanjing MAC and the Guangzhou MAC, and an airborne troop unit, etc. They will branch out into many columns and rapidly maneuver to the exercise area in such forms as motorized maneuver, air delivery, railway transportation and shipping.