In the meanwhile, there are three type 054A FFGs under various stage of construction in Shanghai. 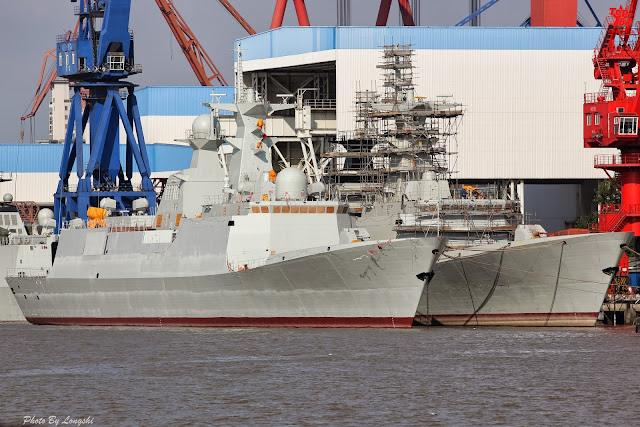 The 18th Type054A FFG launched today at Guangzhou's Huangpu shipyard.  This is an indication that the Type054A program might have been extended to 24 copies rather than the initial report of 20.   We will know soon enough. 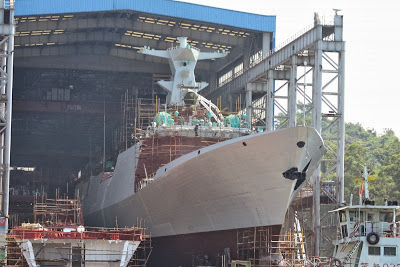 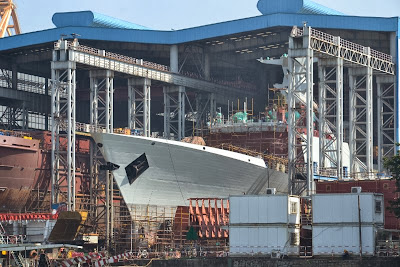 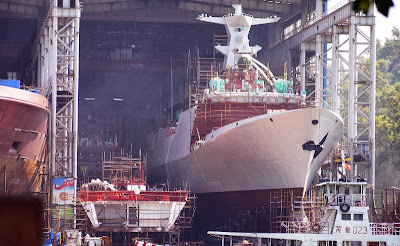