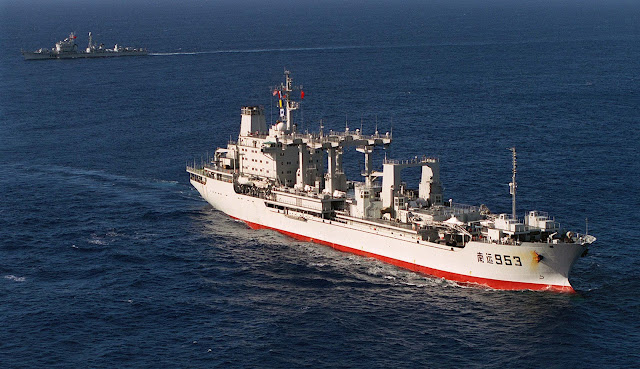 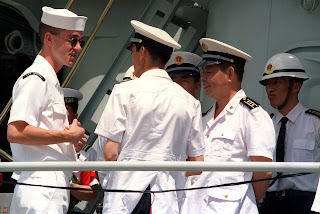 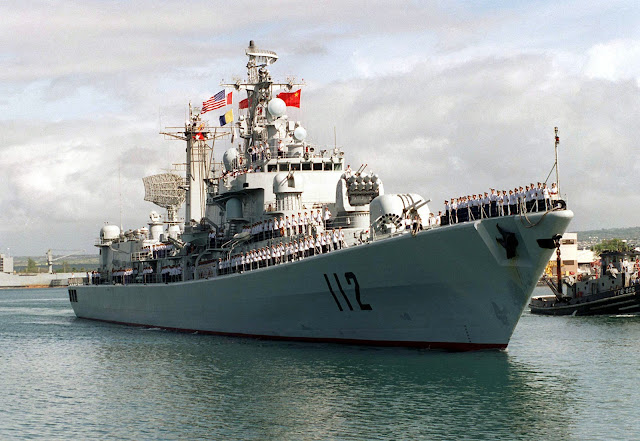 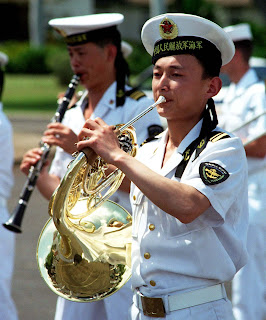 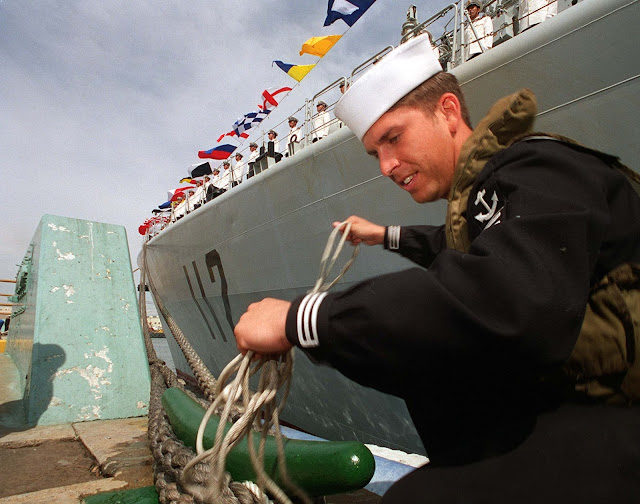 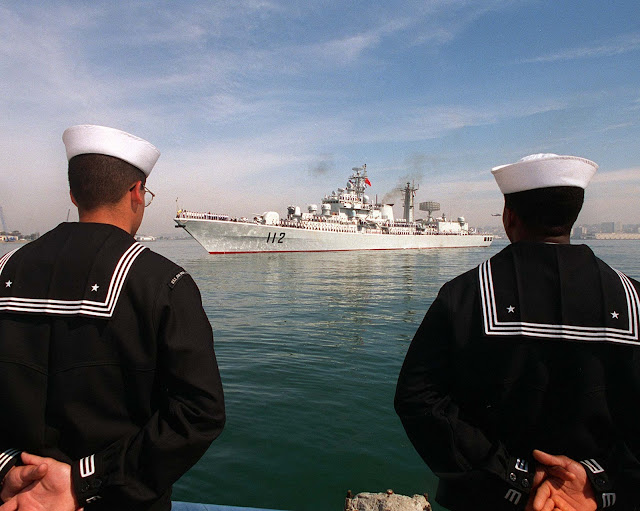 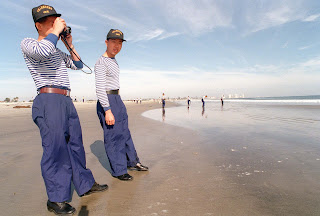 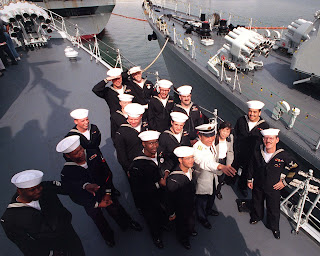 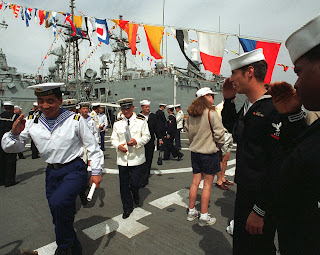 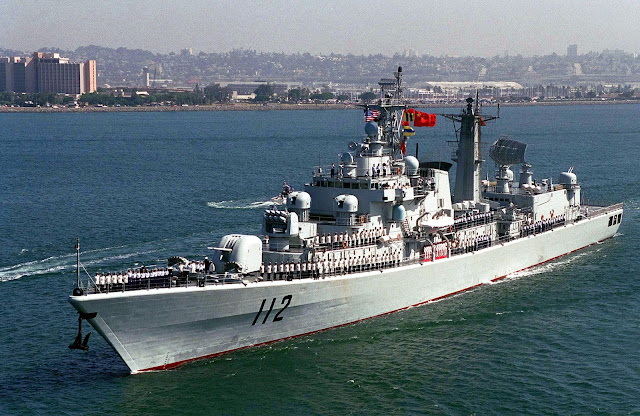 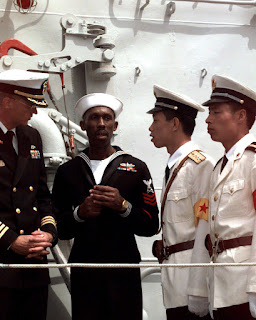 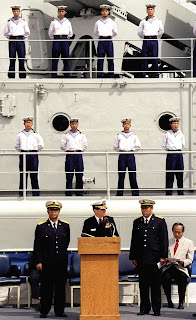 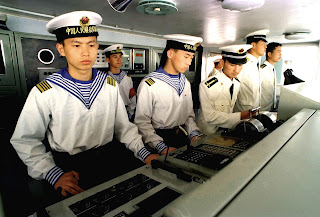 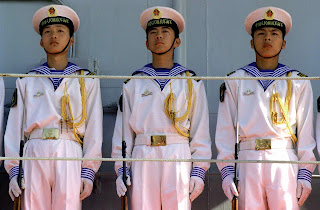 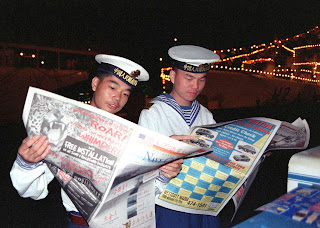 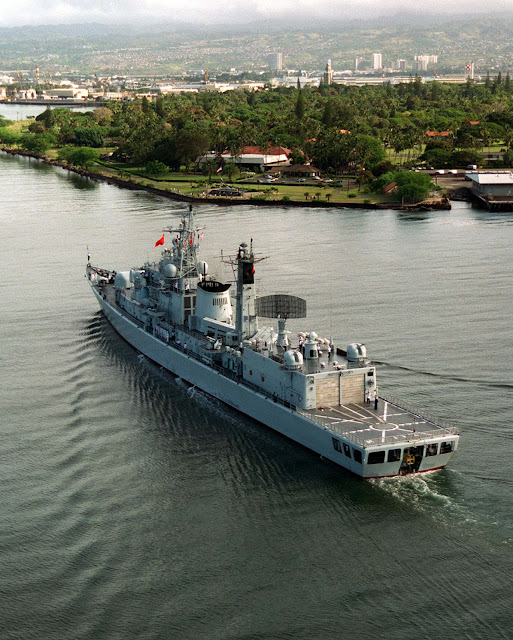 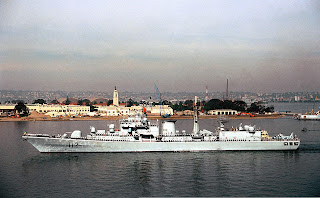 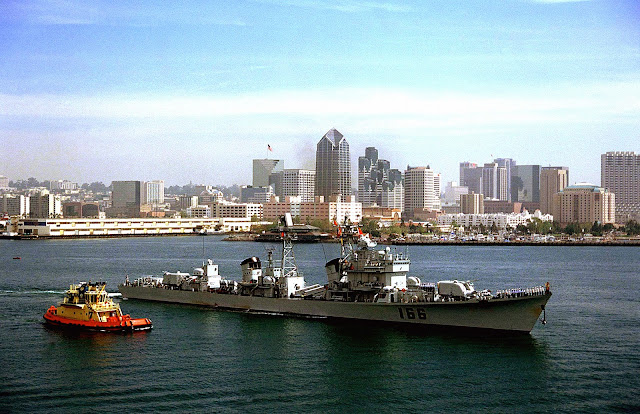 HAWAII, the United States, Dec. 14 (ChinaMil) -- The Taskforce 152 of the Chinese People's Liberation Army (PLA) Navy composed of the guided-missile destroyer Jinan, guided-missile frigate Yiyang and supply ship Qiandaohu, arrived in Pearl Harbor in Hawaii on the morning of December 13, 2015, for a five-day goodwill visit.

Before Pearl Harbor, the Chinese naval taskforce 152 visited Jacksonville, a port city in northeast Florida, in early November. Hawaii is the 11th leg of the taskforce's global voyage. It arrived here after 15 days’ sailing on the Pacific Ocean since wrapping up the goodwill visit to Mexico on November 28.

During the visit, the Chinese and American naval troops will have interactions including holding deck receptions, visiting each other's ships and playing together in football and basketball matches. Senior Captain Wang Jianxun, commanding officer of the Chinese naval taskforce 152, and some officers of the taskforce will visit the USS Arizona Memorial to pay tribute to the U.S. sailors and marines killed during the Japanese surprise attack on Pearl Harbor on Dec. 7, 1941.

Sitting on the Oahu Island of Hawaii, Pearl Harbor is a world-renowned natural harbor where the U.S. Pacific Fleet is headquartered. 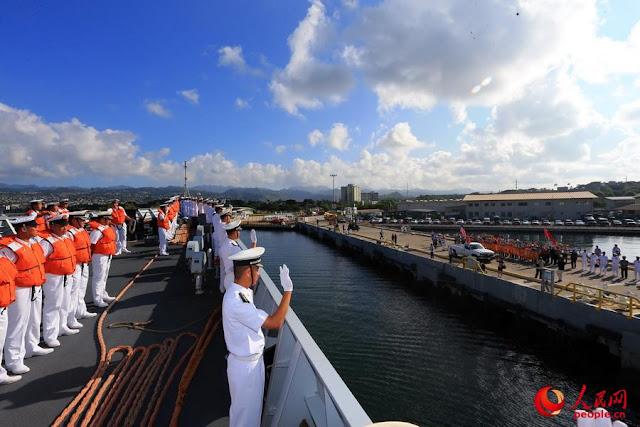 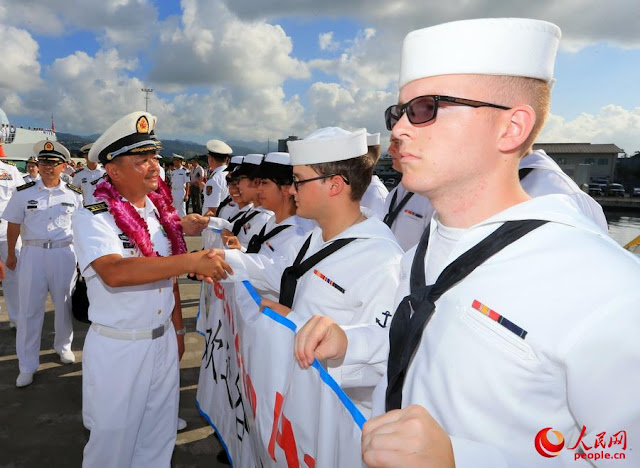 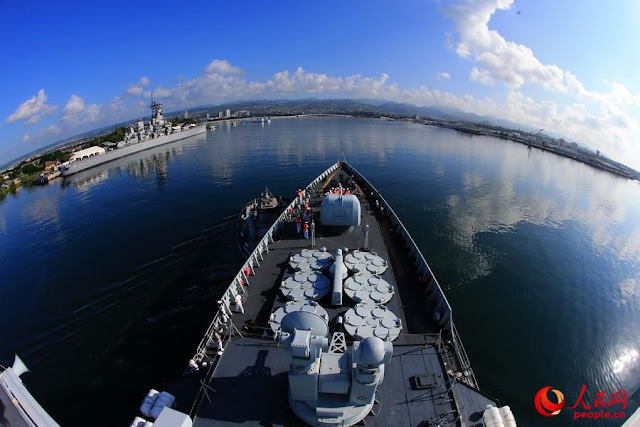 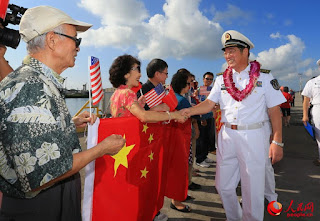 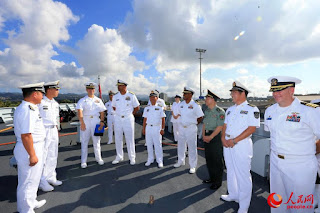 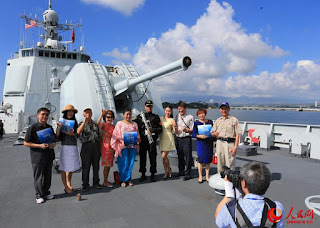 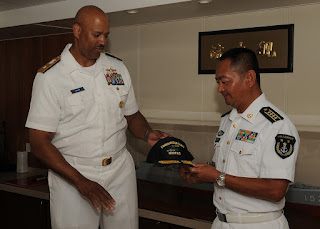 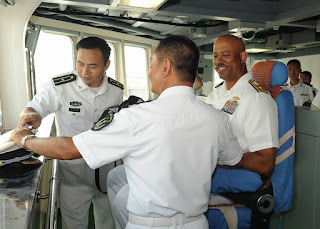 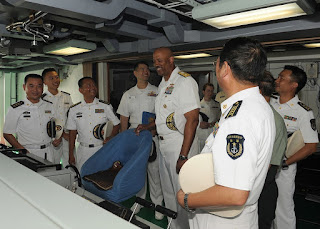 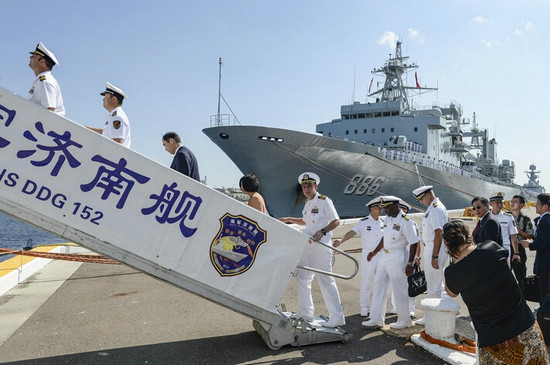 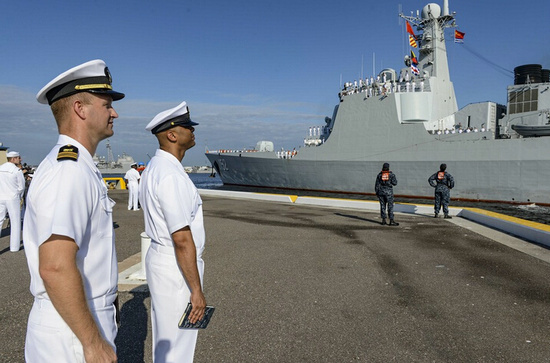 Posted by Coatepeque at 8:25 PM

TThe new uniform made it difficult to tell apart PLAN and USN.