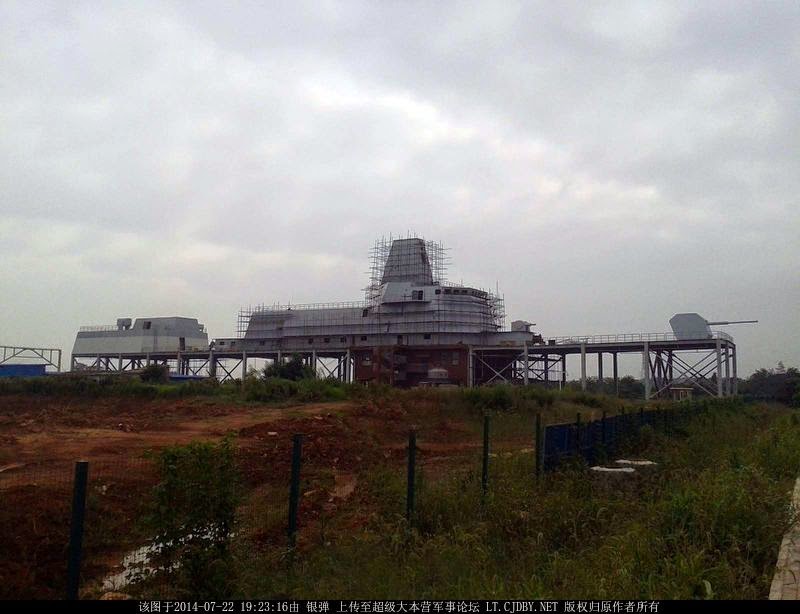 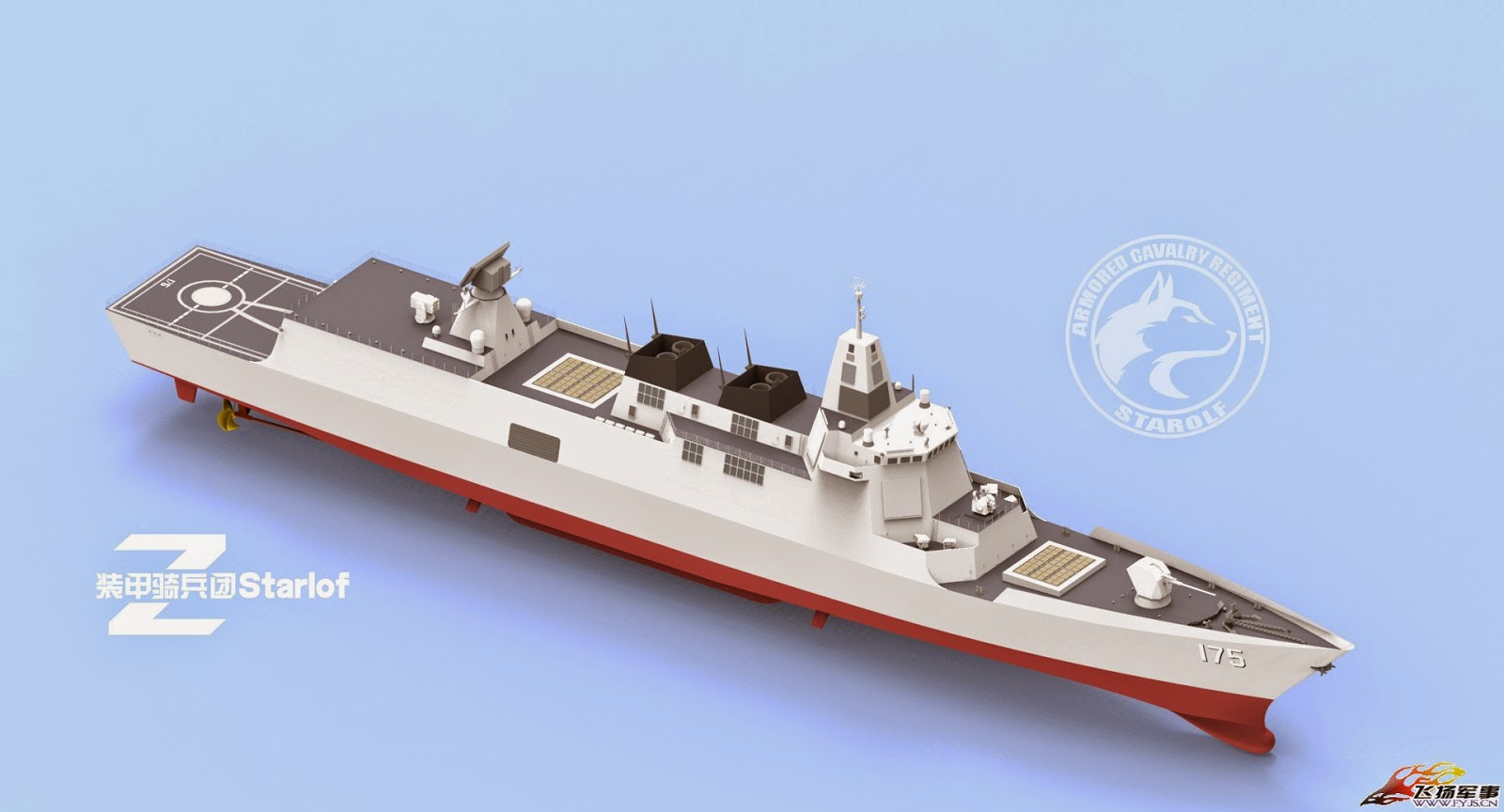 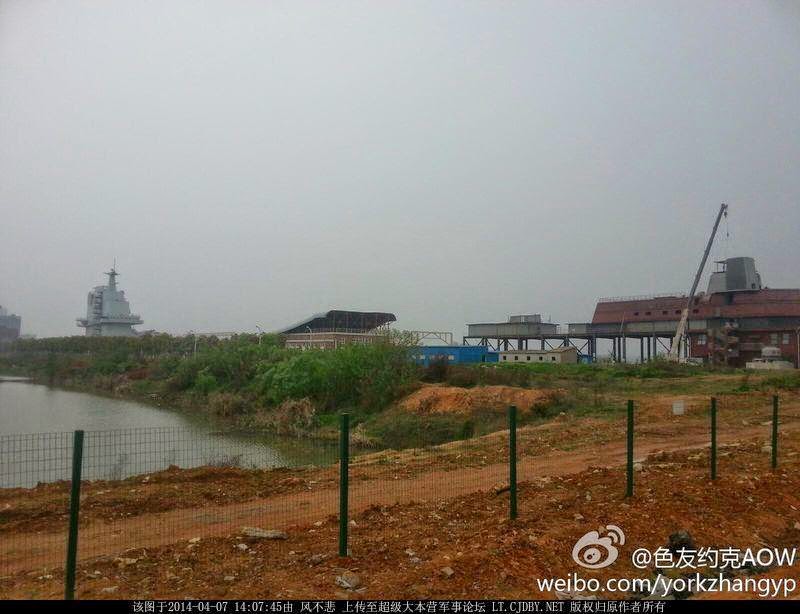 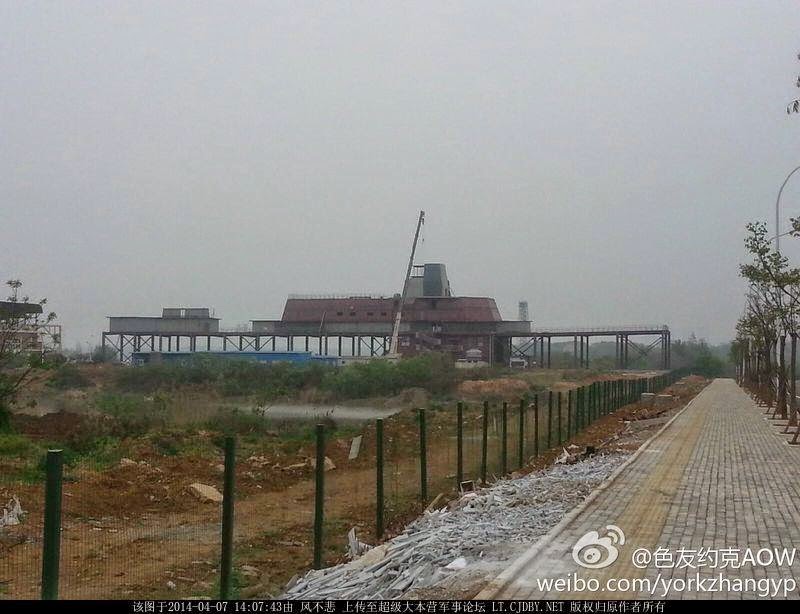 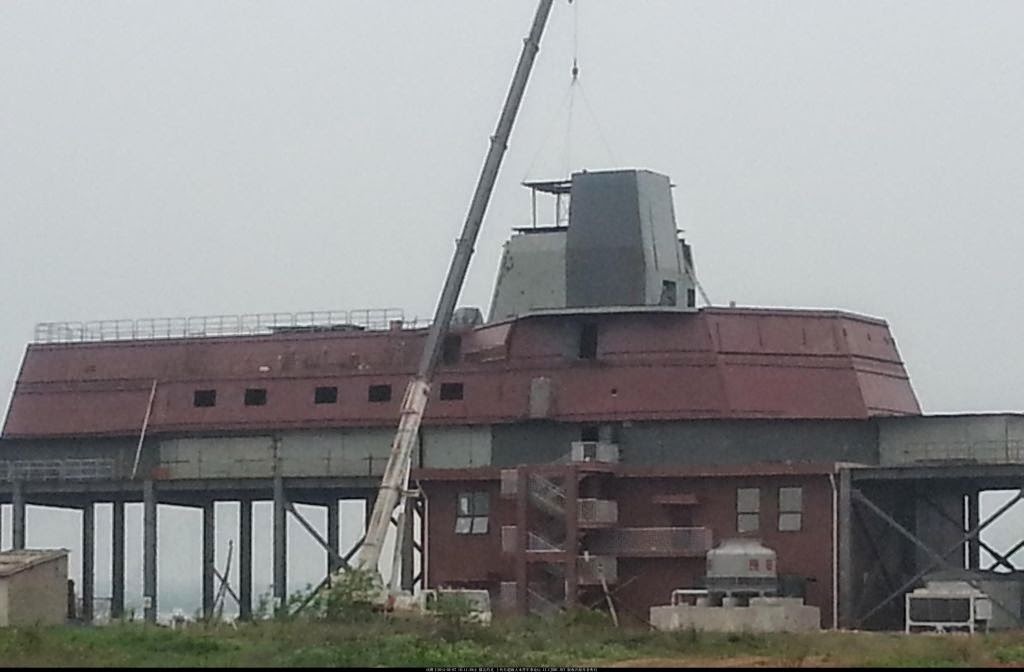 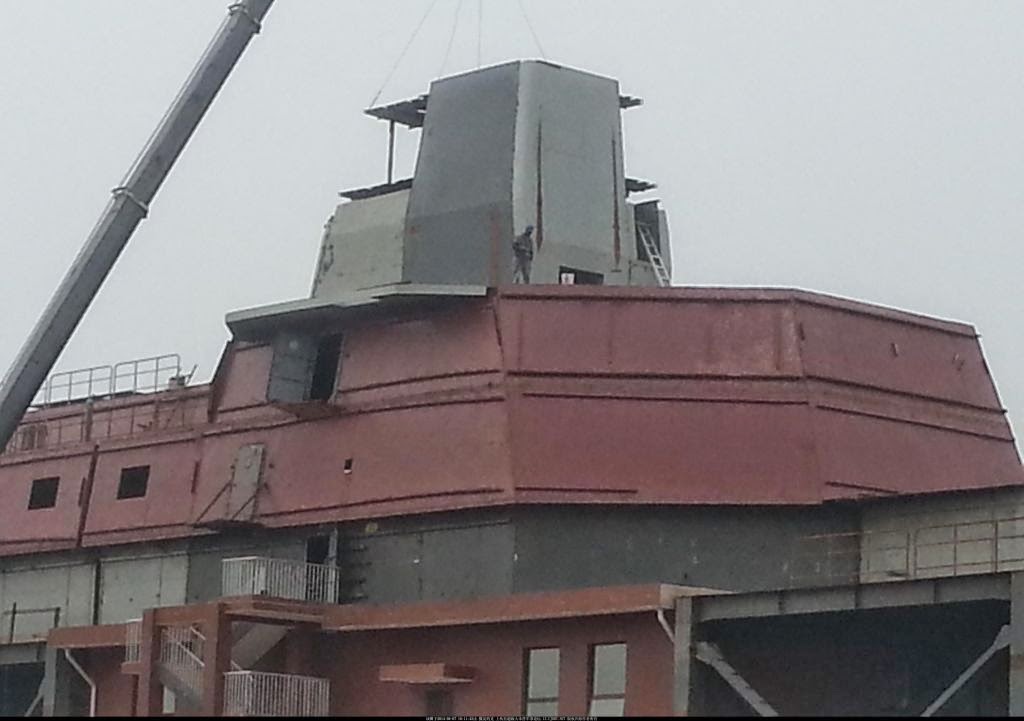 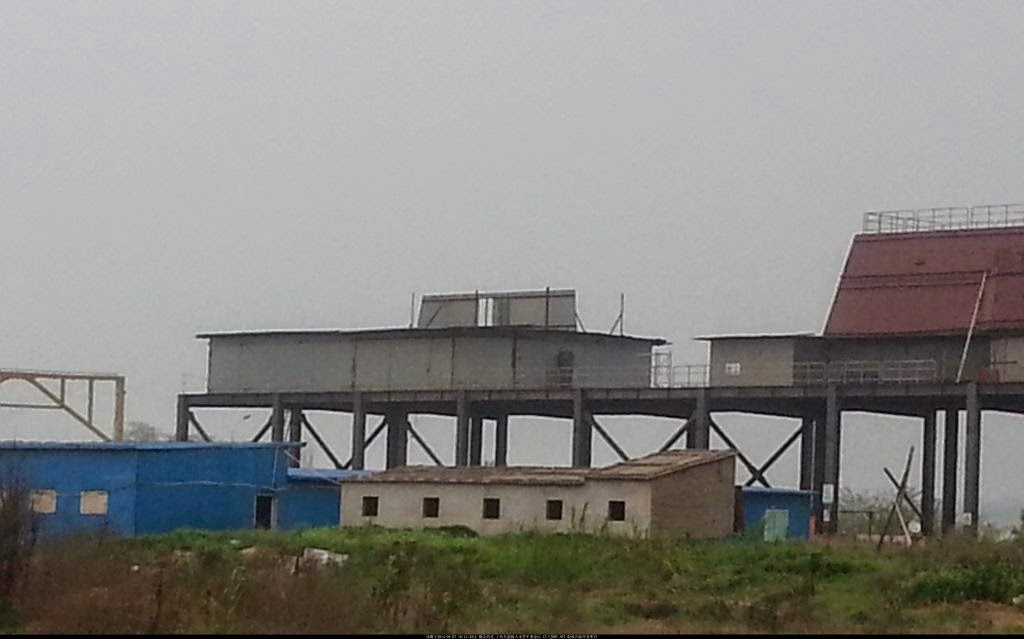 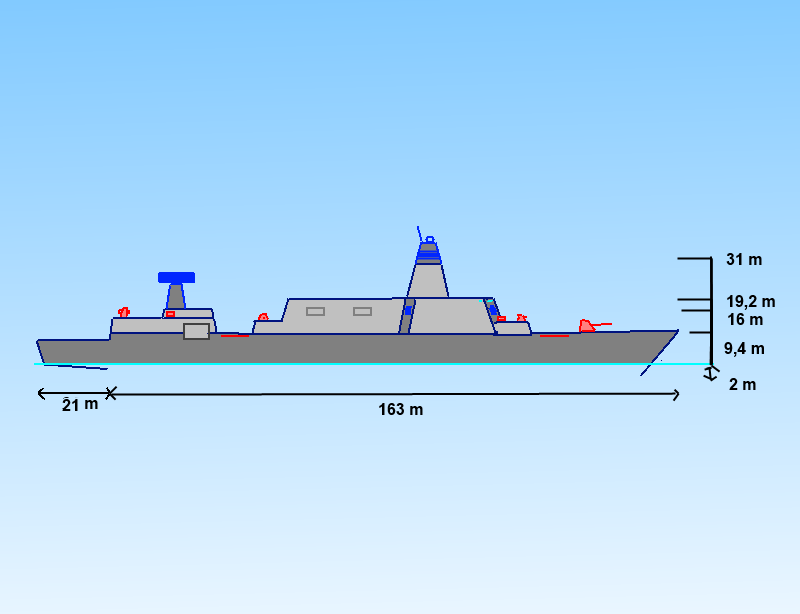 We will continue to watch the developments at Wuhan.  Join us in the CDF Forum to discuss this and other Chinese military topics.
Posted by Coatepeque at 1:33 PM

any link to CDF forum?

I'm also having issues with the forum, namely registering, is there a way to contact an admin to get it sorted out?

sure. email me at Capital X inhuius at yahoo dot you-know-what