Cool Pictures of PLA's Infantry Support Weapons and Their Warheads.

The 120mm "Queen Bee" PF98A, weighting in 22lb and a crew of 2, is now issued to infantry squad. A fire-control (laser rangefinder plus ballistics computer) variant is found at company level. 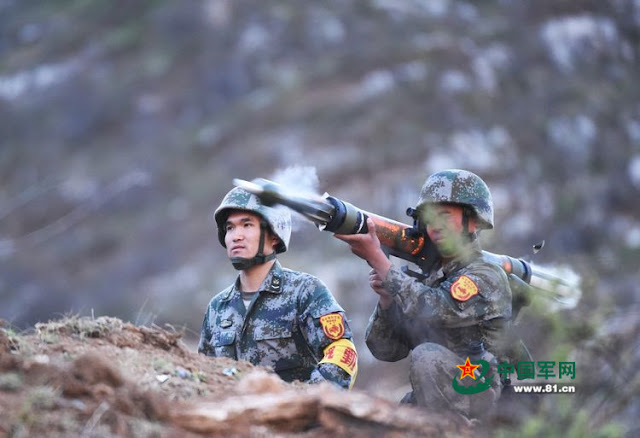 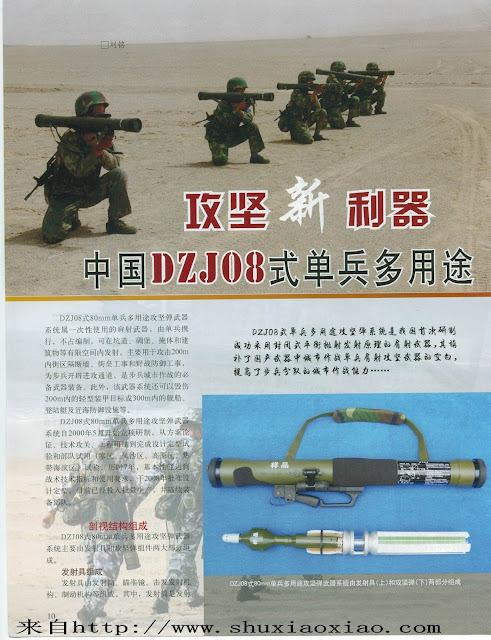 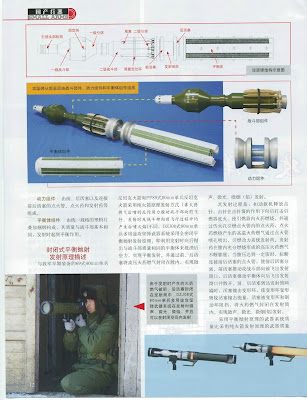 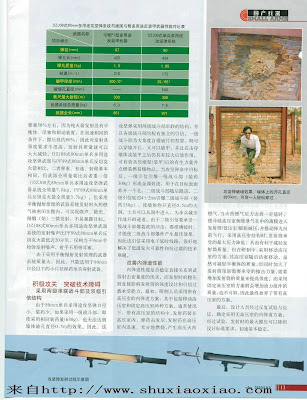 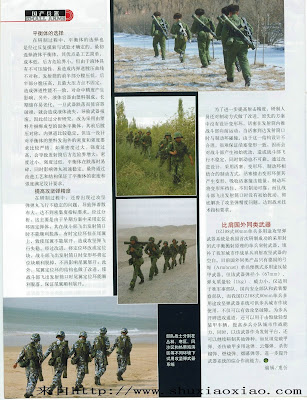 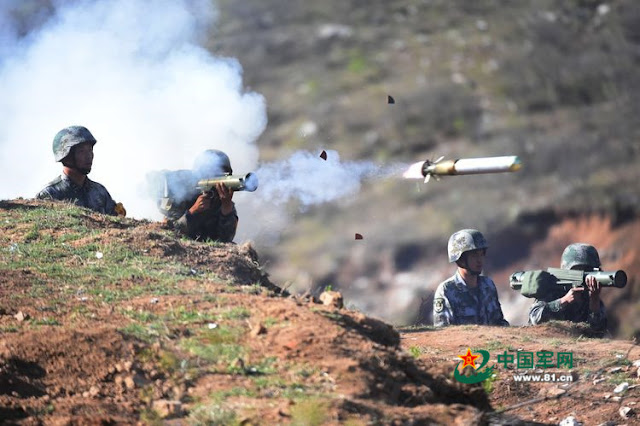 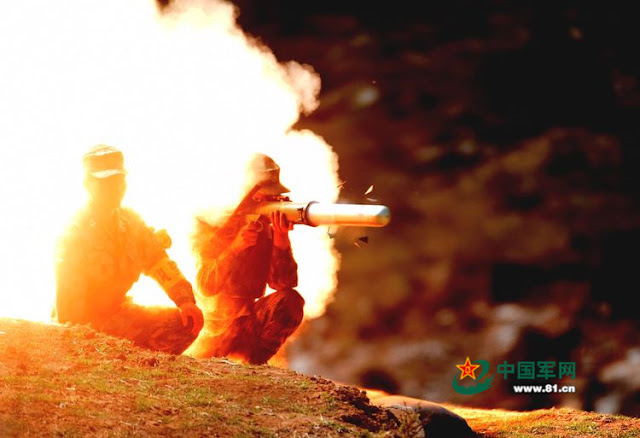 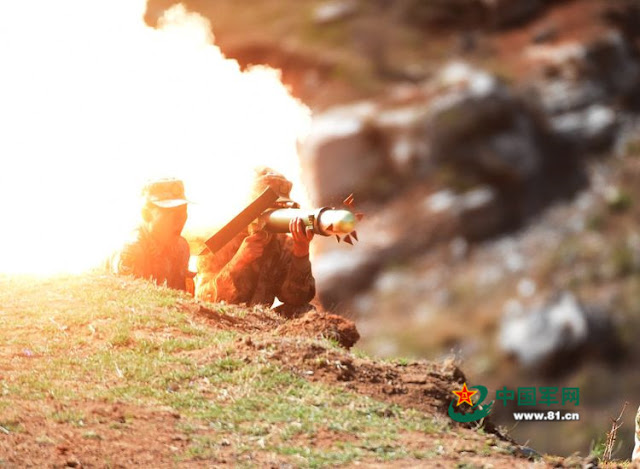 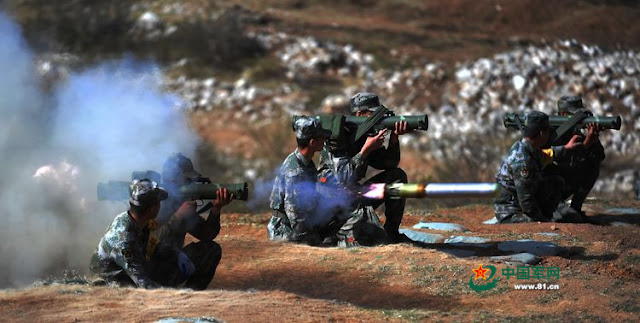 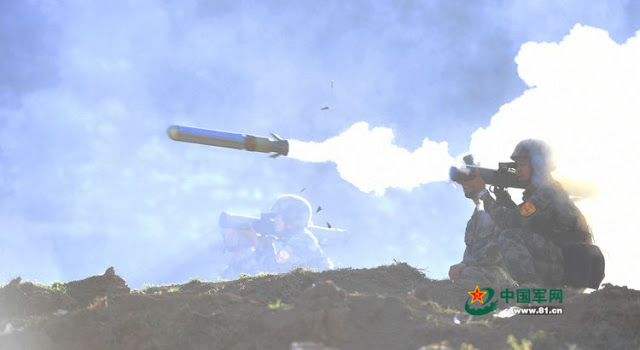 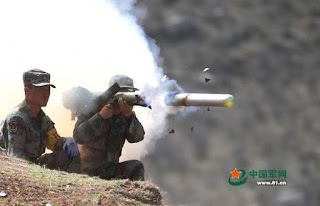 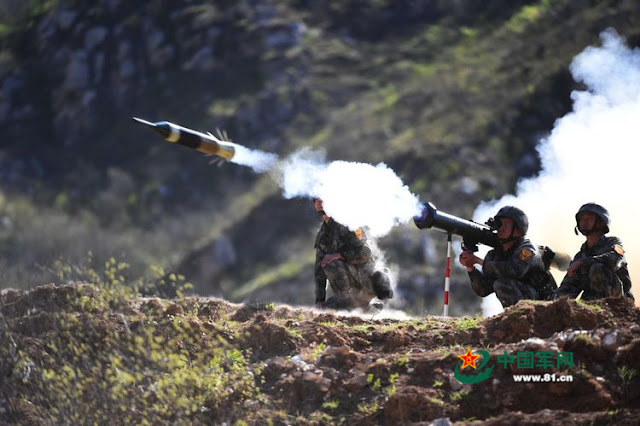 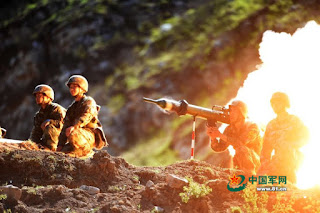 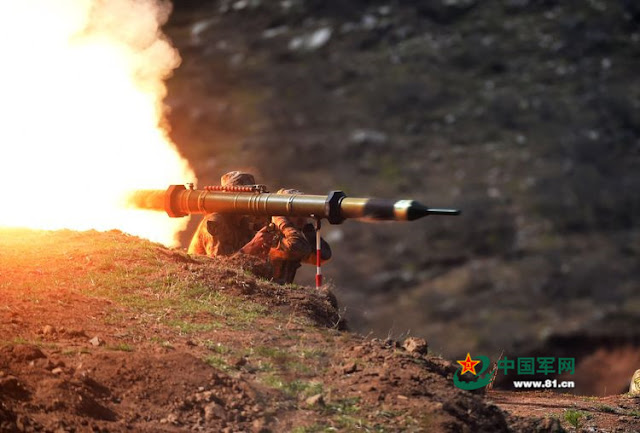 -  A two-man PF98A 120mm rocket team (first and second from the right), they also carry QSZ92 as their sidearm

- QBB95 squad automatic weapon operator is the second one from the left.  He is a private

- The squad leader (corporal, right in the middle) is supported by his second fire-team leader (third from the right).  He also leads the first fire-team

- STAR TREK “Red Shirts" are the two on the left. 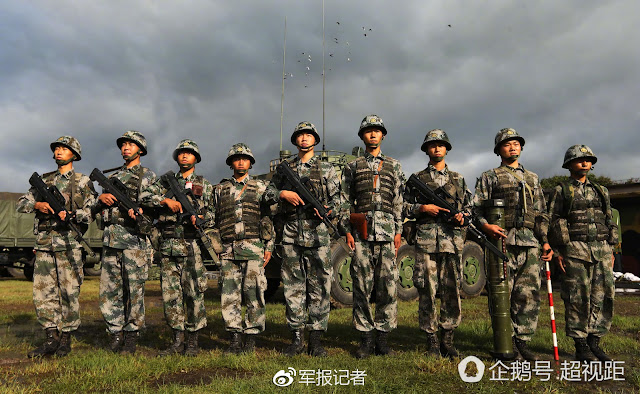 Posted by Coatepeque at 1:48 AM