Adding a new meaning to the slogan "Army Of One"


In a move to enhance the Communist Party of China's management of the country's armed forces, Beijing on Wednesday announced the complete withdrawal of civilian-oriented, firefighting and frontier defense troops from the People's Armed Police Force.

Troops that were formerly part of the armed police and managed by institutes of the State Council have now officially withdrawn from this system in a bid to fully implement the Party's absolute leadership over the People's Liberation Army, and other national armed forces, according to an article published by the Chinese People's Liberation Army (PLA)'s official WeChat public account on Wednesday.

Such reforms are being carried out alongside ongoing reforms of the Party, State institutions and the military, Li Daguang, a professor at the National Defense University in Beijing told the Global Times on Wednesday.

The reform follows command of China's armed police being transferred in December to the CPC Central Committee and the Central Military Commission (CMC) from the State Council.

The armed police force units are now withdrawn from armed police registration and placed under the management of local administrations including public security and emergency response regulators, the article read.

Maritime police forces, that used to be under the leadership of State Oceanic Administration, now start to serve their duties as armed police forces.

Armed police forces that previously answered to civil-related duties including gold, forestry and hydropower troops have been transferred to State institutions accordingly while no longer in army service.

Responsible forces with the country's customs are now part of the armed police.

Such reform could significantly correct misnaming errors and stressed the absolute leadership of the Party over its armed forces including the armed police, Li noted.

Firefighters, nolonger part of the PAP 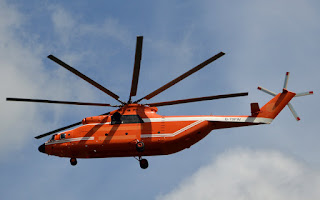 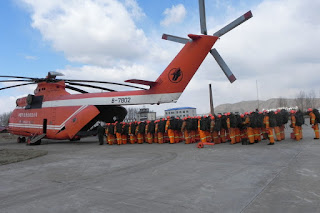 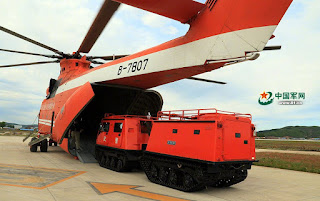 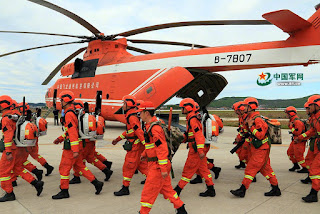 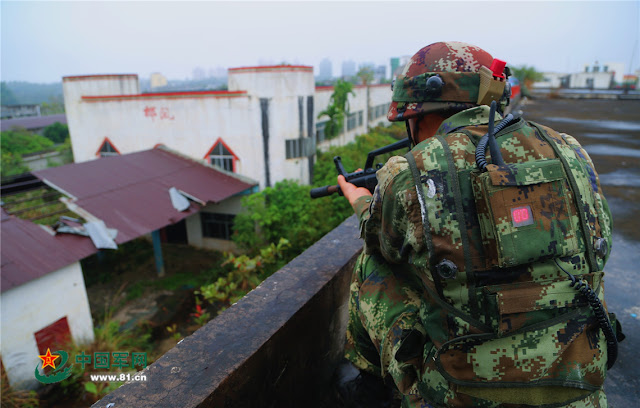 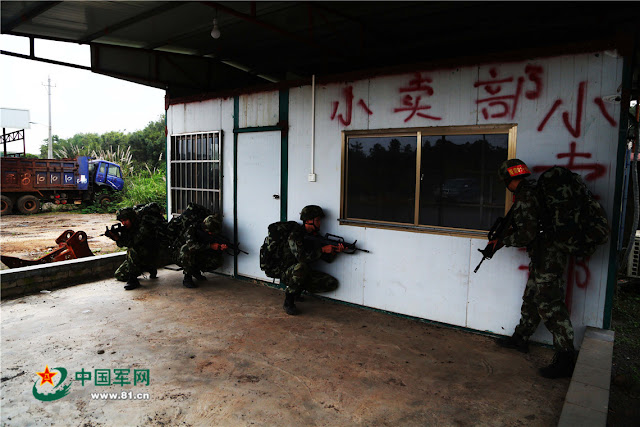 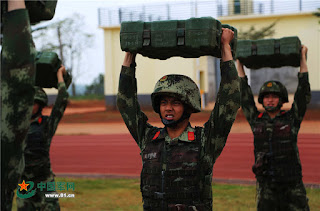 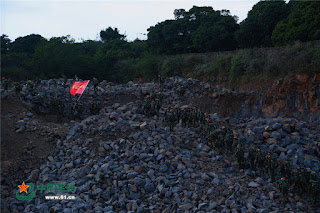 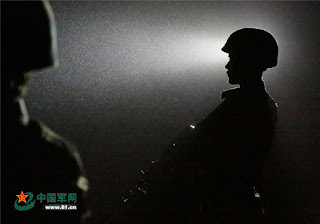 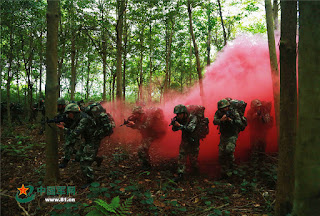 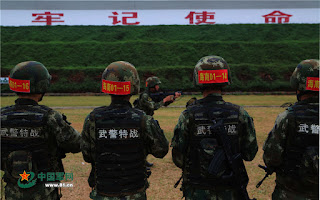 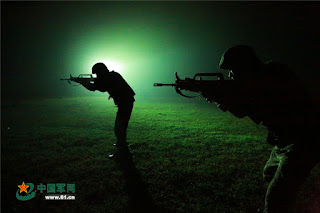 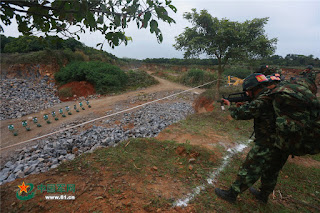 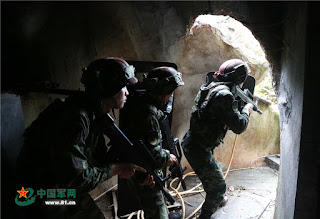 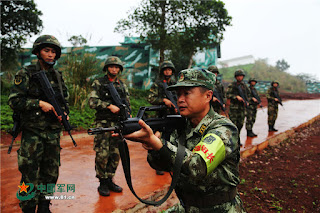 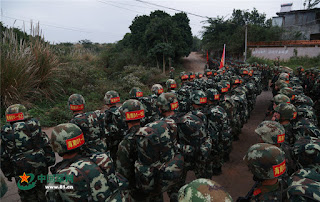 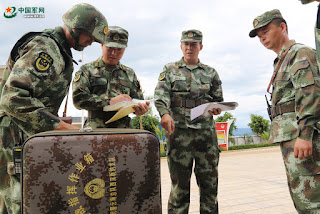 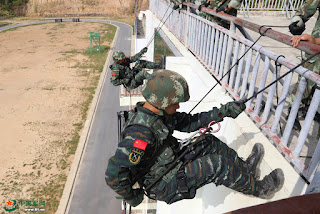 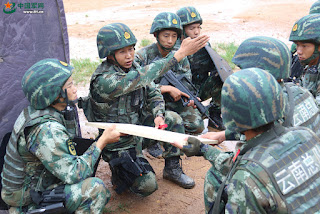 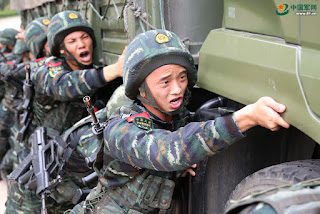 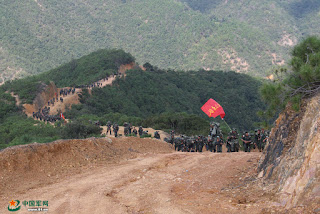 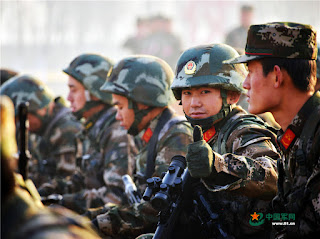 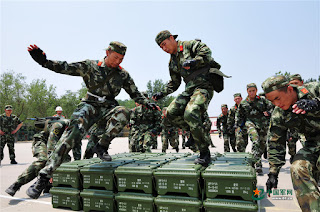 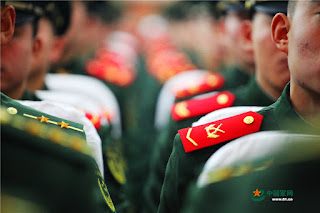 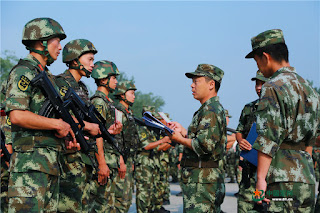 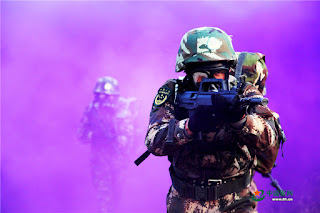 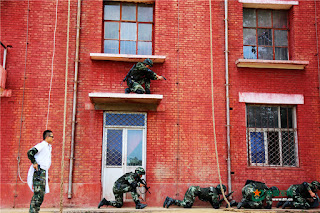