Just in case you are wondering what happened to all those Type59s.  Well, recently 300 of them have been exported to the Bangladesh Army (to be upgraded to as Type 59G(BD) Durjoy variant), some will be converted as VN11 Heavy Infantry Fighting Vehicle, the lucky ones will be training targets and last but not least, became Unmanned Combat Systems

Type 59 as a training target 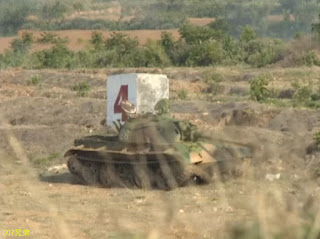 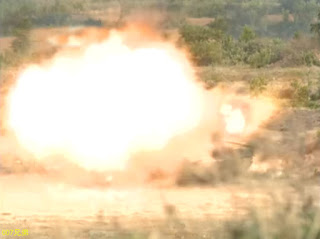 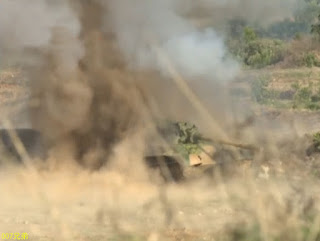 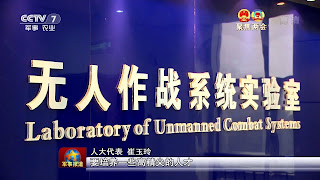 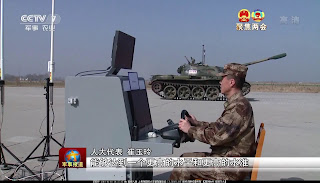 BEIJING (Reuters) - China is testing unmanned tanks which could be equipped with artificial intelligence, a state-run newspaper said on Wednesday, as the country continues with its military modernization program.

Footage showed a Type 59 tank being driven by remote control, in what the paper said was the first time a Chinese-made unmanned tank has been shown in a public forum.

The Type 59 tank is based on an old Soviet model first used in China in the 1950s and has been produced in large numbers and has a long service life, it said.

“A large number of due-to-retire Type 59 tanks can be converted into unmanned vehicles if equipped with artificial intelligence,” Liu Qingshan, the chief editor of Tank and Armoured Vehicle, told the newspaper.

Unmanned tanks will be able to work on other unmanned equipment, integrate information from satellites, aircraft or submarines, the report added.

China is in the middle of an impressive modernization program for its armed forces, including building stealth fighters and new aircraft carriers, as President Xi Jinping looks to assert the country’s growing power.
Posted by Coatepeque at 8:16 PM