I believe this is the first ever publicly released PR photos showing this Chinese MRBM missile inside of its protective "shell".  It also confirms that a China Rocket Force launch battery commands six missiles.   While a six-missile battery format is not a secret per se, it is still nice to have a confirmation. 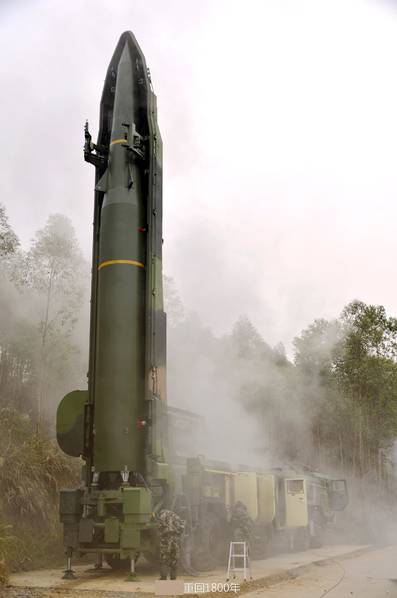 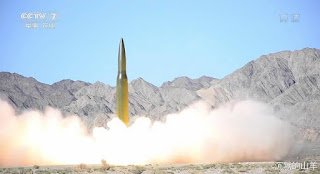 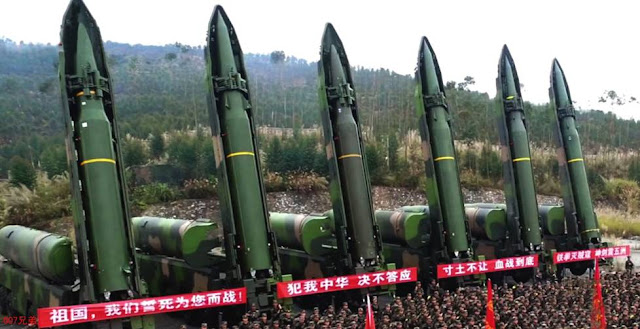 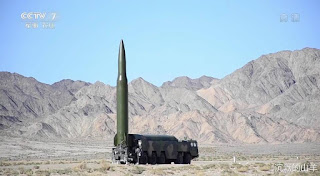