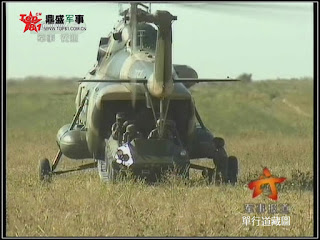 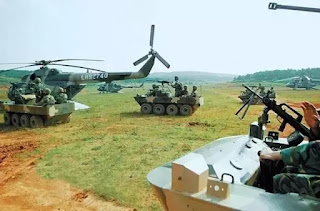 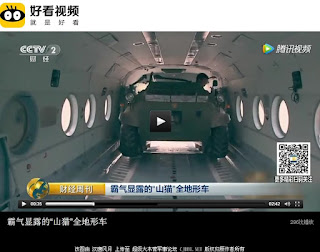 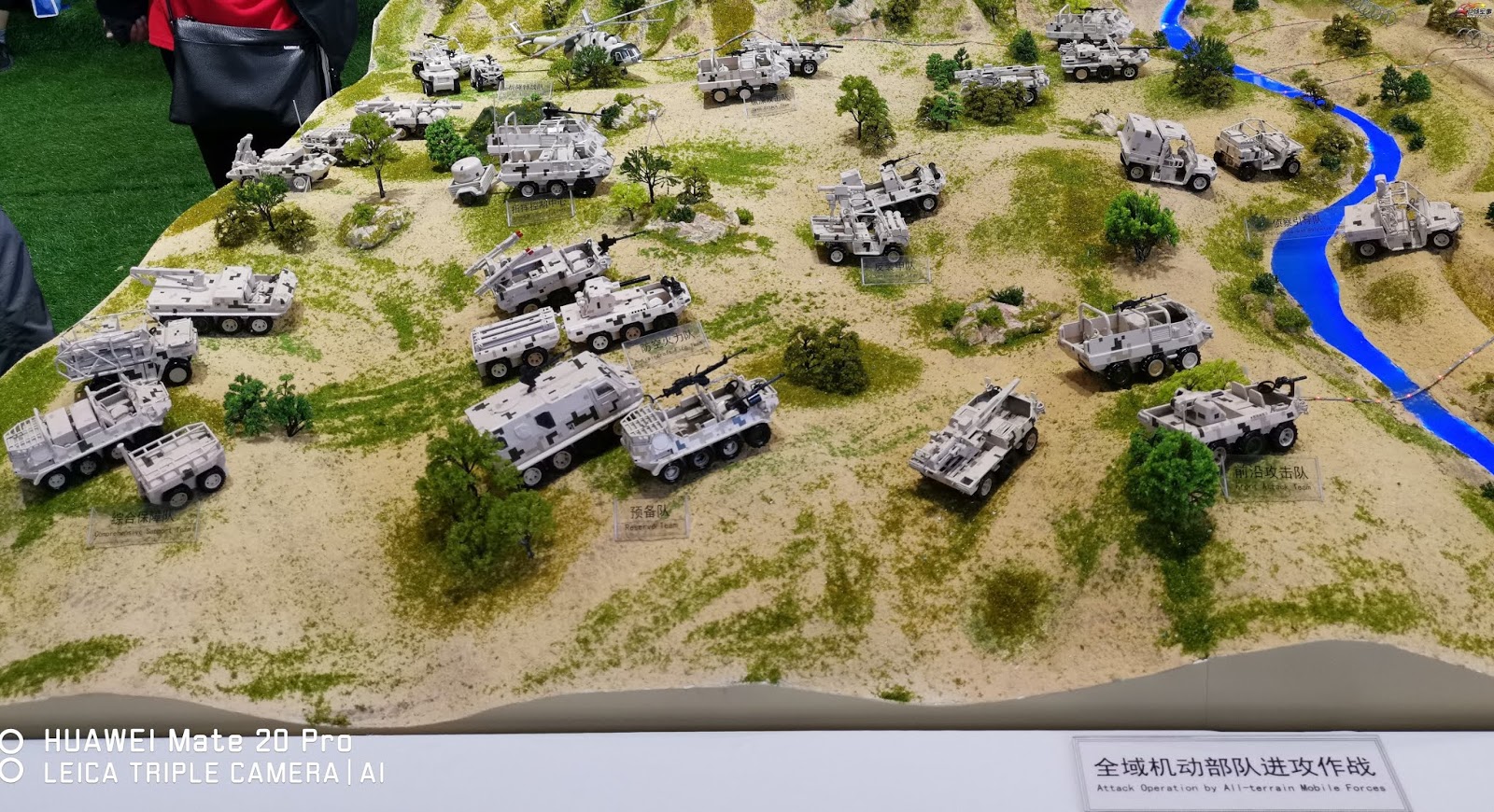 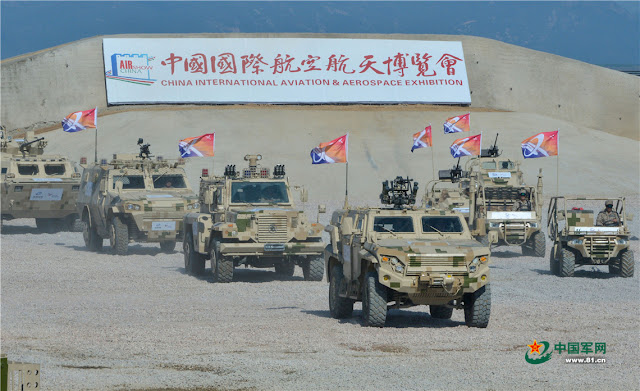 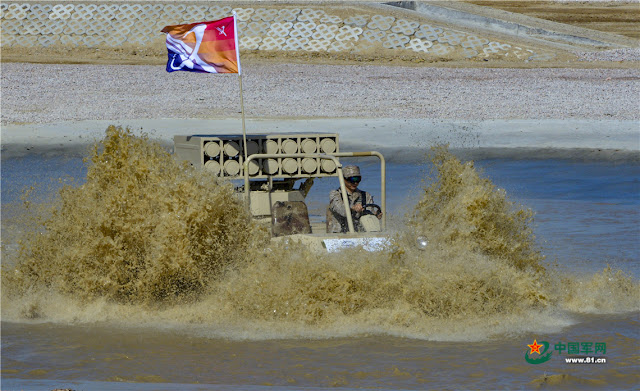 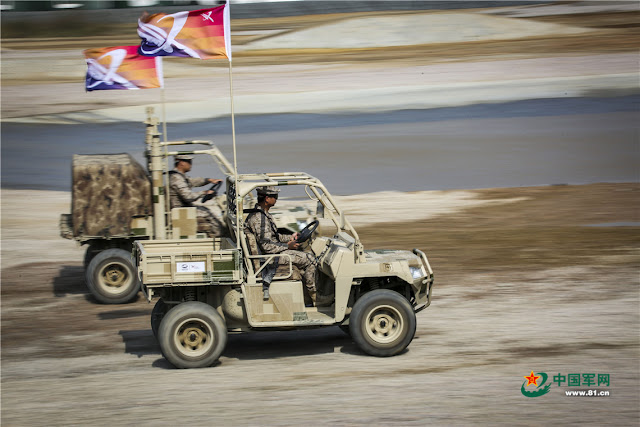 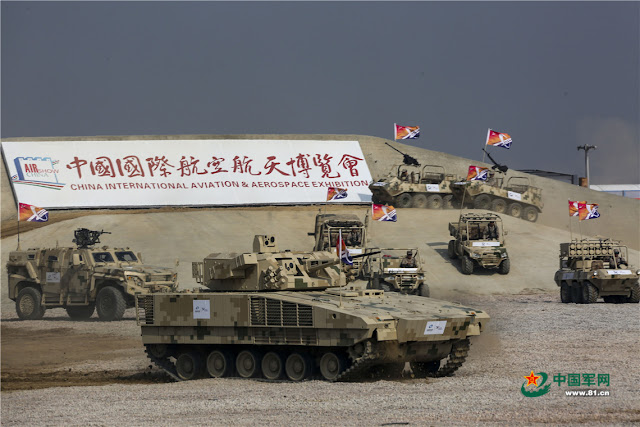 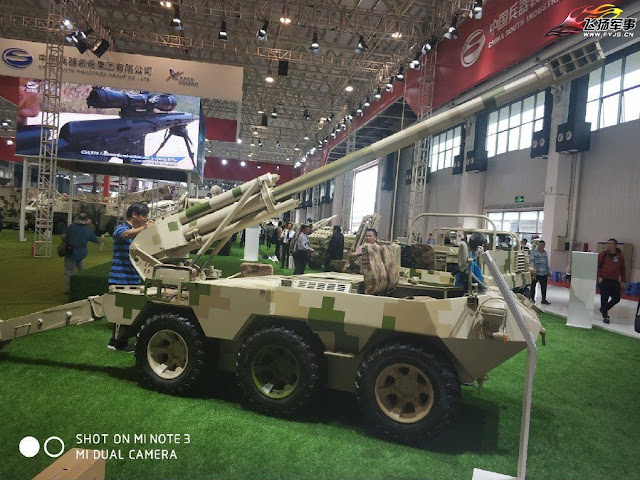 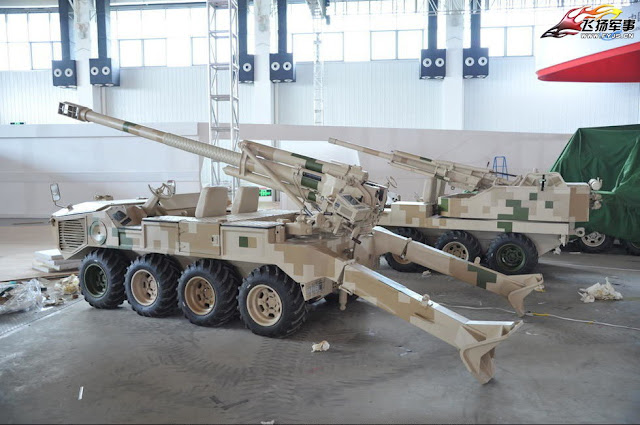 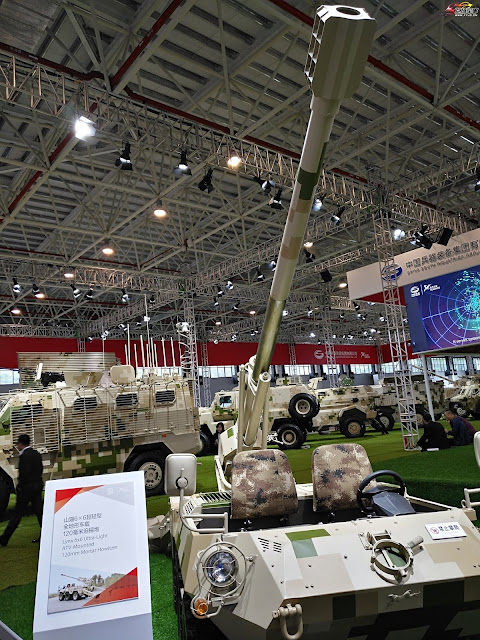 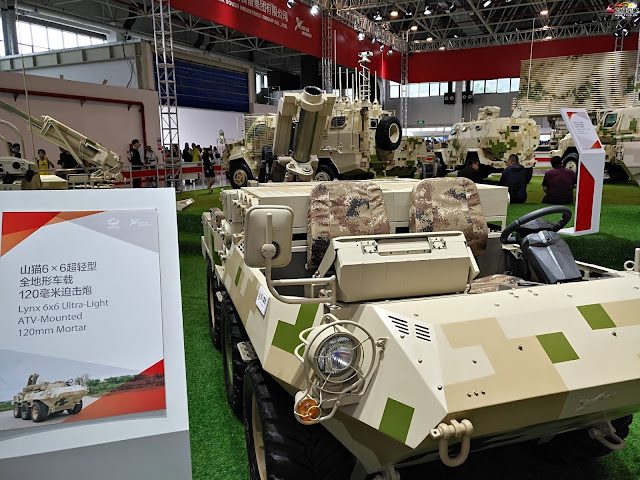 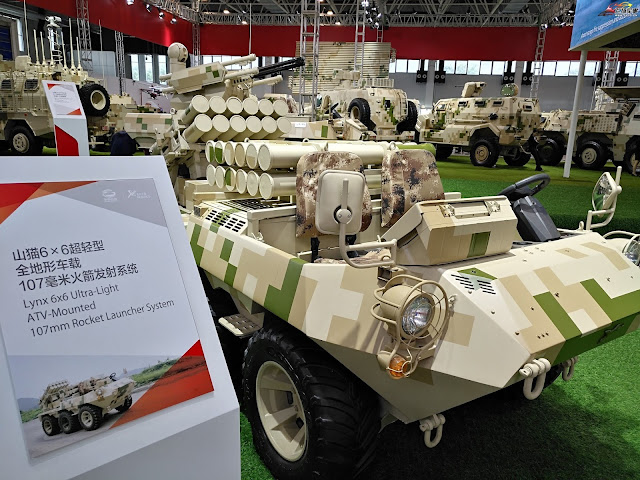 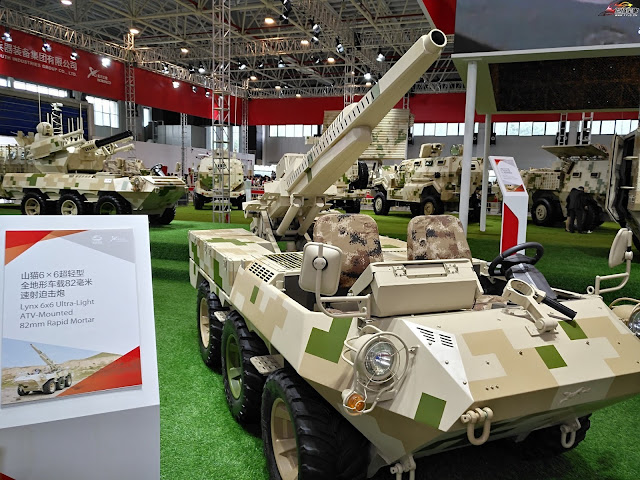 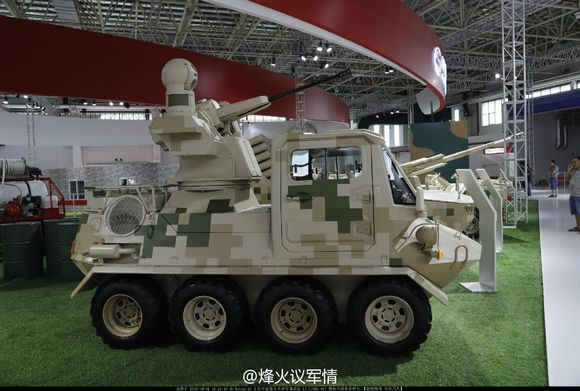 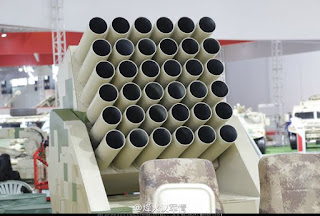 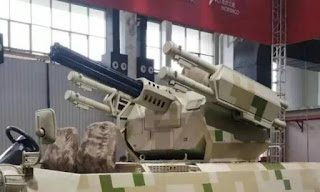 Chassis is the standard "Lynx" all-terrain vehicle that has been in service with the PLA for over a decade.

The design is clearly geared toward rapid deployment. A design that can bring light, easy transportable, fire support to both the Marine and the Airborne units